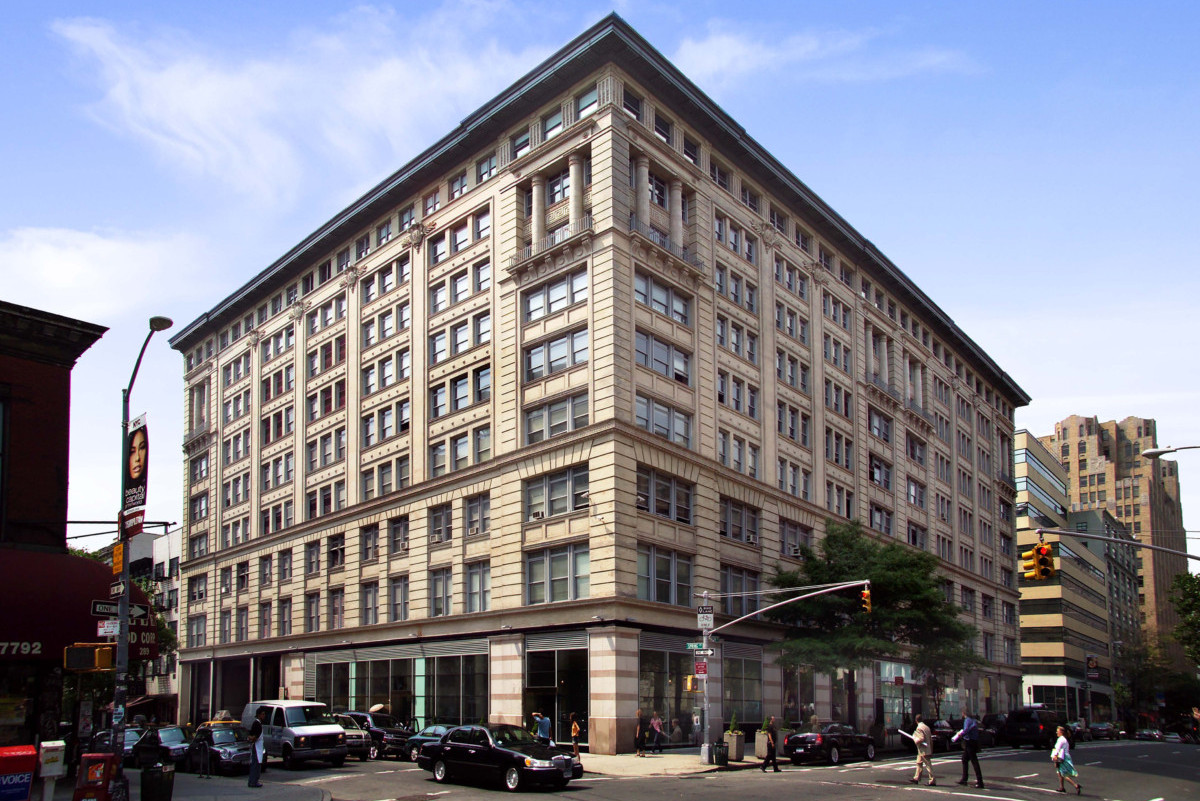 The company will occupy a portion of the 9th floor and the entire 10th floor at the nine-story, 481,184 s/f building when it relocates from 180 Varick Street in the first quarter of 2015. Sacha Zarba of CBRE and Steven Marvin of Olmstead Properties represented the tenant in the transaction, while Brett Greenberg and Dennis Brady represented the building’s ownership in-house. Asking rent at the building is $50 psf.

“This transaction speaks volumes about the growing desirability of the Hudson Square neighborhood, andthe emergence of 315 Hudson Street as one of the top destinations for creative tenants in New York City,” said Brady.

According to Greenberg, the firm’s Hudson Square portfolio — a total of nearly one million square feet at 250 and 315 Hudson Streets — is 100 percent leased and occupied, though the entire 8th floor of 52,000 s/f will be available for a three year term starting in July, 2015.  315 Hudson is both LEED and Energy Star certified and the Resnicks are planning a major redevelopment of the property in 2018 which will feature new and upgraded building infrastructure and mechanical systems, additional floor area for new rooftop offices, a renovated lobby and a new landscaped usable green roof.

The firm plans on marketing over 325,000 s/f of office space and approximately 25,000 s/f of retail space in conjunction with the redevelopment.

The space will become available when health and human service organization, FEGS, whose lease expires in November, 2018, leaves the 225,000 s/f it occupies in the building along with several other tenants, according to a spokeswoman.