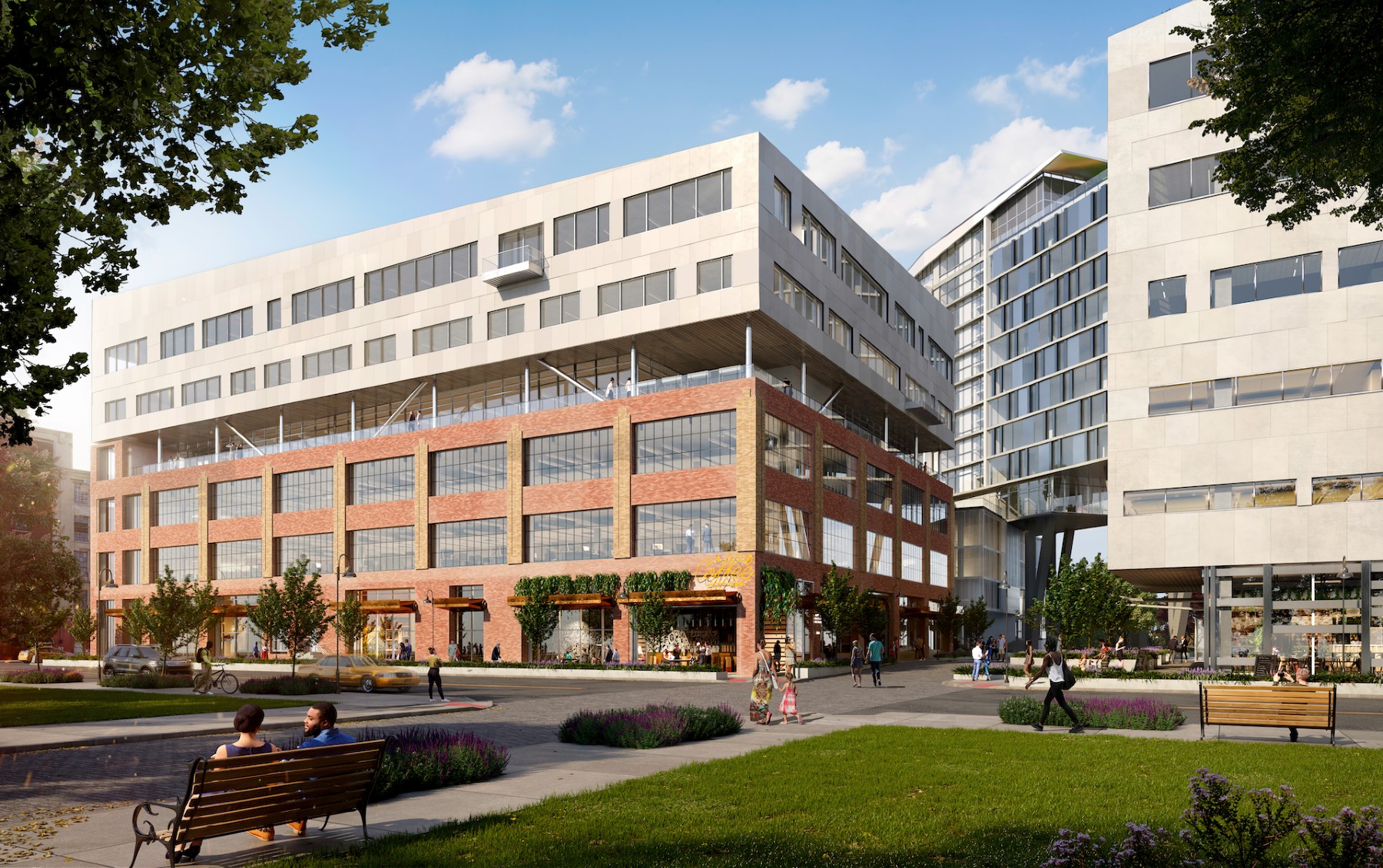 The Hoboken Zoning Board of Adjustment has provided final site plan approval for The Boundary master-planned, mixed-use community spanning the Hoboken-Jersey City line, to be developed by property owner JDA Group LLC (JDA).

The Boundary’s half-million square feet will include commercial and medical office space, retail, multifamily units, and a parking garage.

The project represents a long-term investment in the Hoboken and Jersey City communities, revitalizing the former industrial neighborhood into a multi-functional space for residents.

“Southwest Hoboken can now reach its potential, evolving from its industrial roots into a strongly positioned residential and business neighborhood that will flourish,” said Greg Dell’Aquila, CEO of JDA Group. “During its manufacturing and warehousing heyday through the 1960s, Southwest Hoboken was a very vibrant area. Our evolution for the community will not only bring families back as residents, but also businesses that will transform Southeast Hoboken. It will become a medical campus, office center, and community with top-level amenities.”

The Boundary project – at 50 Harrison Street in Hoboken and 2 Hoboken Avenue in Jersey City – sits at the gateway to Hoboken, surrounded by five of the city’s eight vehicular entry/exit points. Despite this advantage, its geographic boundaries and physical barriers – from train lines to busy thoroughfares – effectively separate the neighborhood from the Hoboken street grid, limit pedestrian traffic, and keep the neighborhood from establishing a strong identity.

To address this, The Boundary will establish a through street to connect it to the Hoboken street grid.

“Our vision for The Boundary is to be the core of the neighborhood, creating a walkable environment with adjacent and incorporated parks, much-needed retail space, doctors’ offices, corporate and entrepreneurial workspaces, and other community needs,” said Dell’Aquila. “We’re creating a sense of place that complements the entire surrounding neighborhood, Hoboken, and Jersey City.”

The Boundary design embraces a “vertical neighborhood” concept to maximize the potential of the complex site. The project will upgrade the existing Mission 50 building, adding ground-floor retail and expanding the structure for a total of six stories – including the proposed indoor/outdoor event space on the fourth floor. In addition to the new medical office building, The Boundary will introduce approximately 40,000 s/f of destination retail space that will bring restaurants, boutiques, grocery, and entertainment concepts to a neighborhood with limited shopping and dining options.

Jersey City granted final site plan approval in 2020 for 192 market-rate apartments at 2 Hoboken Avenue. The new, 13-story, glass-facade building will include nine floors of residential over four stories of structured parking, plus 11,500 square feet of retail.

While The Boundary will help maximize the city’s investment in the soon-to-be-expanded Southwest Park by attracting residents and workers, the project will introduce its own public open spaces. This includes an elevated green park – unique in the Hoboken-Jersey City community – atop the proposed parking structure. New and improved streets and sidewalks would make the entire area far more accessible and desirable for pedestrians and cyclists.