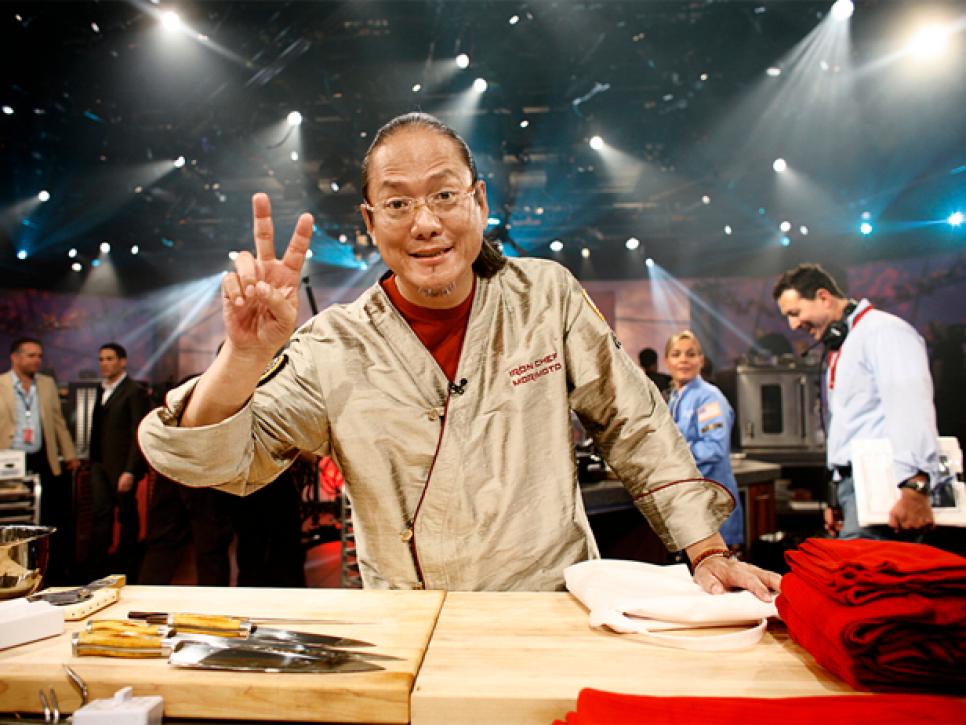 Jason Richter, principal at Capricorn Retail Advisors, arranged the lease for the new location after working with the chef for the past several years on a search for a new outpost.

The address, at 76 St. Marks Avenue, was last home to the restaurant Flatbush Farms, although there has been demolition at the building in recent months to completely redevelop the space and expand it.

“It’s already been gutted, so we’re really starting out with a fresh look,” said Richter.

Located between Carlton and Sixth Avenues, the new restaurant will take up 2,173 square feet of dining space at ground level and a 2,000-square-foot basement.

“Following the popularity of his Upper East Side ramen restaurant, Chef Morimoto wanted to expand the brand to a different, but equally sophisticated audience,” said Richter. “Brooklyn was the obvious choice and we carefully identified a neighborhood known for its diverse demographics, and dedicated foodies.”

Richter said while Morimoto was especially interested in the Brooklyn market, what ultimately made Morimoto choose 76 St. Marks in particular was the location. Along with the visibility right at Flatbush Avenue, there is also steady foot and vehicular traffic as well as proximity to the Barclay Center.

Ideally, the new restaurant will be up and running by late this year.

The menu at Momosan features authentic Japanese noodle fare, such as Tonkotsu ramen, Tokyo ramen, TanTan and Tsukemen as well as traditional Japanese appetizers like gyoza. Beverage options will include 20 sakes as well as Japanese beers.

Citi Bike to expand throughout the boroughs