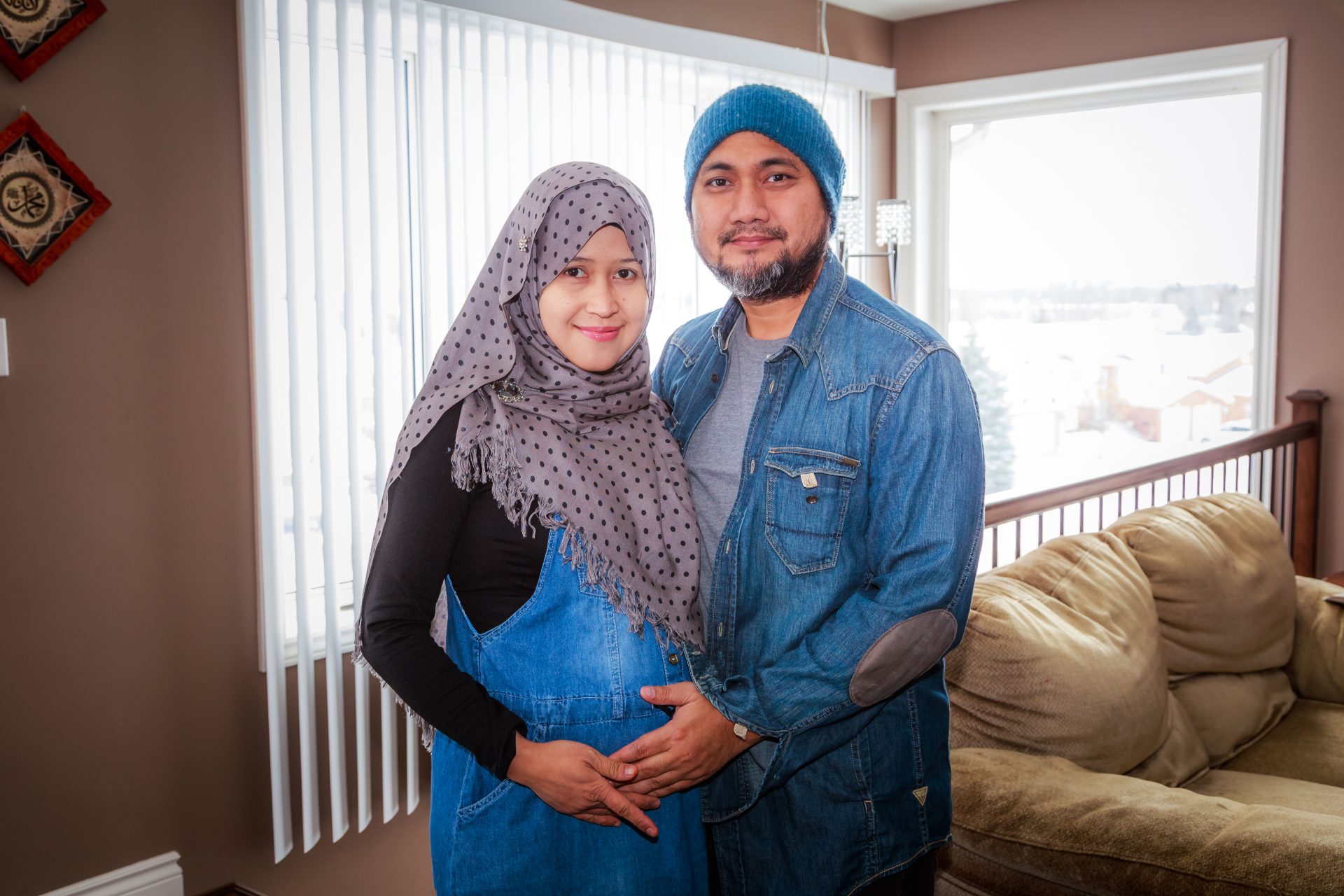 The city and the real estate industry has come together to rail against what they calls a callous government plan to throw families out of their homes in the name of immigration reform.

“The Trump Administration wants to make kids homeless and call it immigration policy,” said Mayor Bill de Blasio. “This proposed rule would hurt some of the most vulnerable members of our community, and we’ll fight it every step of the way.”

“Evicting families with undocumented members out of public housing is inhumane and would have a severe impact locally. An estimated 11,000 people, including 3,000 children would be affected in New York City. Despite its ongoing challenges, public housing remains a vital source of affordable housing in NYC and qualified families should not be denied these housing opportunities,” said James Whelan, REBNY President

The de Blasio Administration has submitted formal comments to the federal government opposing a plan from the U.S. Department of Housing and Urban Development (HUD) to disallow anyone who cannot verify their immigration status from living in public housing or living in a market-rate apartment with a federal rental subsidy, even if their child or other family members are eligible for assistance.

Under current law, rental assistance to these households is prorated and those ineligible for a subsidy pay their portion of the rent unassisted, often at market rates.

The Council of Large Public Housing Authorities (CLPHA) said the “cruel proposal would force mixed-status families to decide between a roof for some, or homelessness for all.”

According to the city, the rule change would have immediate effects for 11,400 New Yorkers, including nearly 5,000 children.


“New York has always been a City of immigrants, and we will fight to keep it that way,” said Deputy Mayor for Housing and Economic Development Vicki Been. “Denying more than 11,000 New Yorkers access to affordable and public housing is unacceptable.”

Louise Carroll, Commissioner of the Department of Housing Preservation and Development, said, “This proposed rule change isn’t about fairness or reining in scarce public resources. It’s about weaponizing immigration status and pushing 25,000 mixed-status families across the country out of their homes.”

In a memo submitted to HUD July 2, the City said the rule would break up families and exacerbate the affordable housing shortage.

New York City is home to NYCHA, the largest public housing authority in the country, as well as the Department of Housing Preservation and Development.

The rule would potentially strip 2,800 affected households of public assistance through HPD and NYCHA programs.