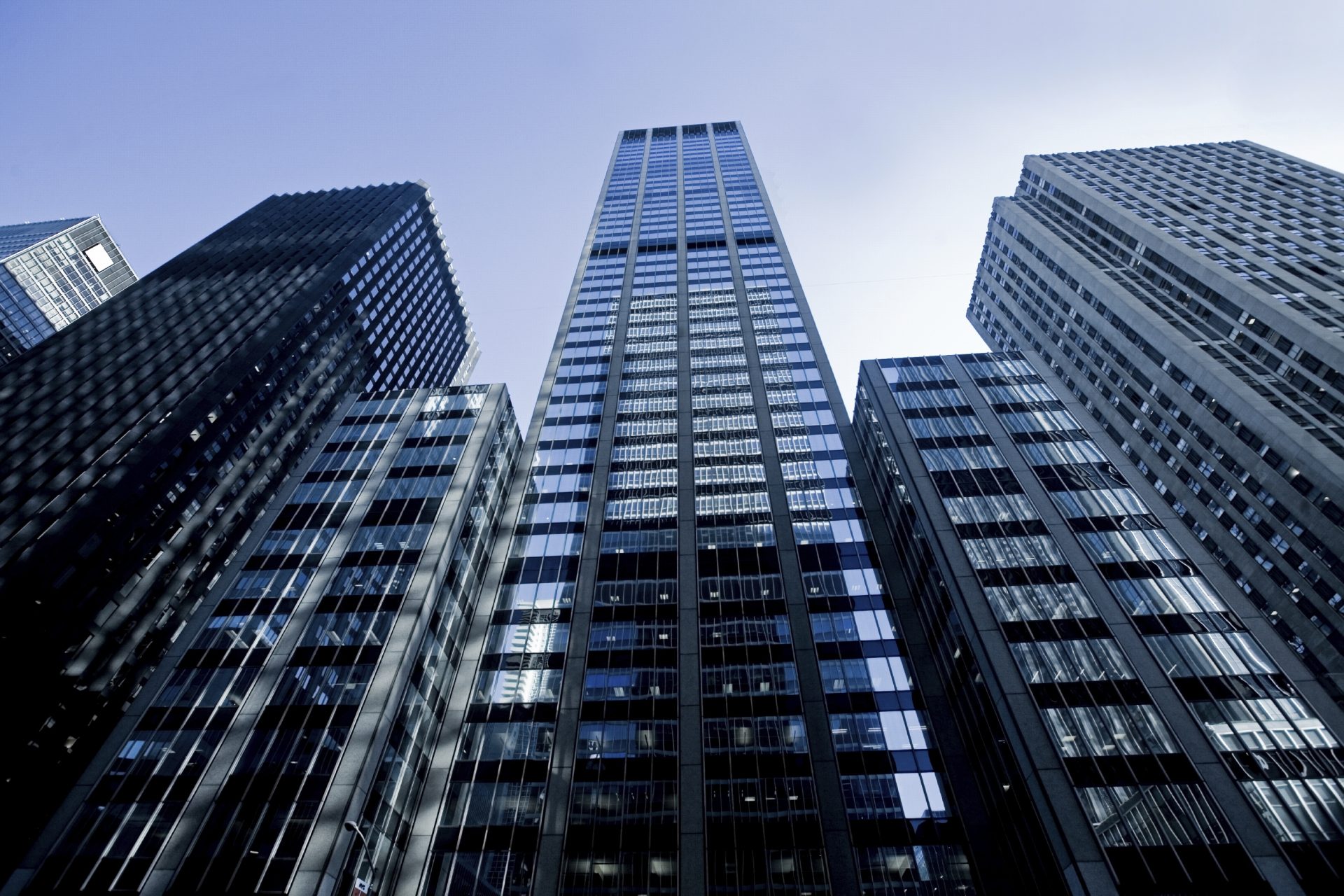 Manhattan, one of the world’s largest real estate investment markets, saw just 76 sales during the second quarter of 2019, and is on track to suffer its worst market in nearly 10 years.

Avison Young reported that 2Q 2019 investment sales in Manhattan topped $4.8 billion — a number propped up by the single $2.2 billion sale of the 30 Hudson Yards office condo by Warner Media in April.

“This year’s sales volume has taken us back to the days of 2010,” said James Nelson, principal and head of Avison Young’s tri-state investment sales group.

Speaking at his company’s second quarter report review, Nelson said he believed the market had reached an “inflection point” thanks to on-the-fence investors wary of the impact of both regulatory and economic influences on their bottom line.

“After the sweeping rent regulation law passed in Albany in June and on the heels of Amazon’s departure, the New York City market is at an inflection point,” said Nelson. “As the market adjusts, it remains to be seen if investors will view this as an opportunity to buy with rates at all-time lows.”

He added, “If you subscribe to the Warren Buffet school of investing, this is the time to buy because, where there is fear, there is opportunity.”

Citywide for multifamily sales, the first half annualized total is projected at $2.9 billion, down 15 percent compared to the same time last year, with the number of projected trades for the year flat at just 140. If the pace keeps up until the end of the year, AY predicts sales will be half what they were in 2018 and 350 percent down from the halcyon days of 2015.

Nelson said investors have been cautious, anticipating the new rent restrictions Albany legislators passed in the Housing Stability and Tenant Protection Act in June, noting, “The pricing correction is not a surprise and the market will likely take some time to settle into a new normal.”


Investors, meanwhile, turned their attention to dirt and, according to Nelson, interest spiked in Harlem and Brooklyn development sites. Pricing hit an average of $767 per buildable square foot in the second quarter in Manhattan, with pricey lots again skewing the numbers north.

The office sector remained the asset class of choice during 2Q 2019, but here too, that jumbo Warner Media sale, along with Google’s purchase of Jamestown’s Milk Building and RFR’s 875 Washington acquisition, fudged the numbers.

The unlikely bright spot of the quarter was the retail sector, which, according to Nelson, could be set for “a moment in the sun.”