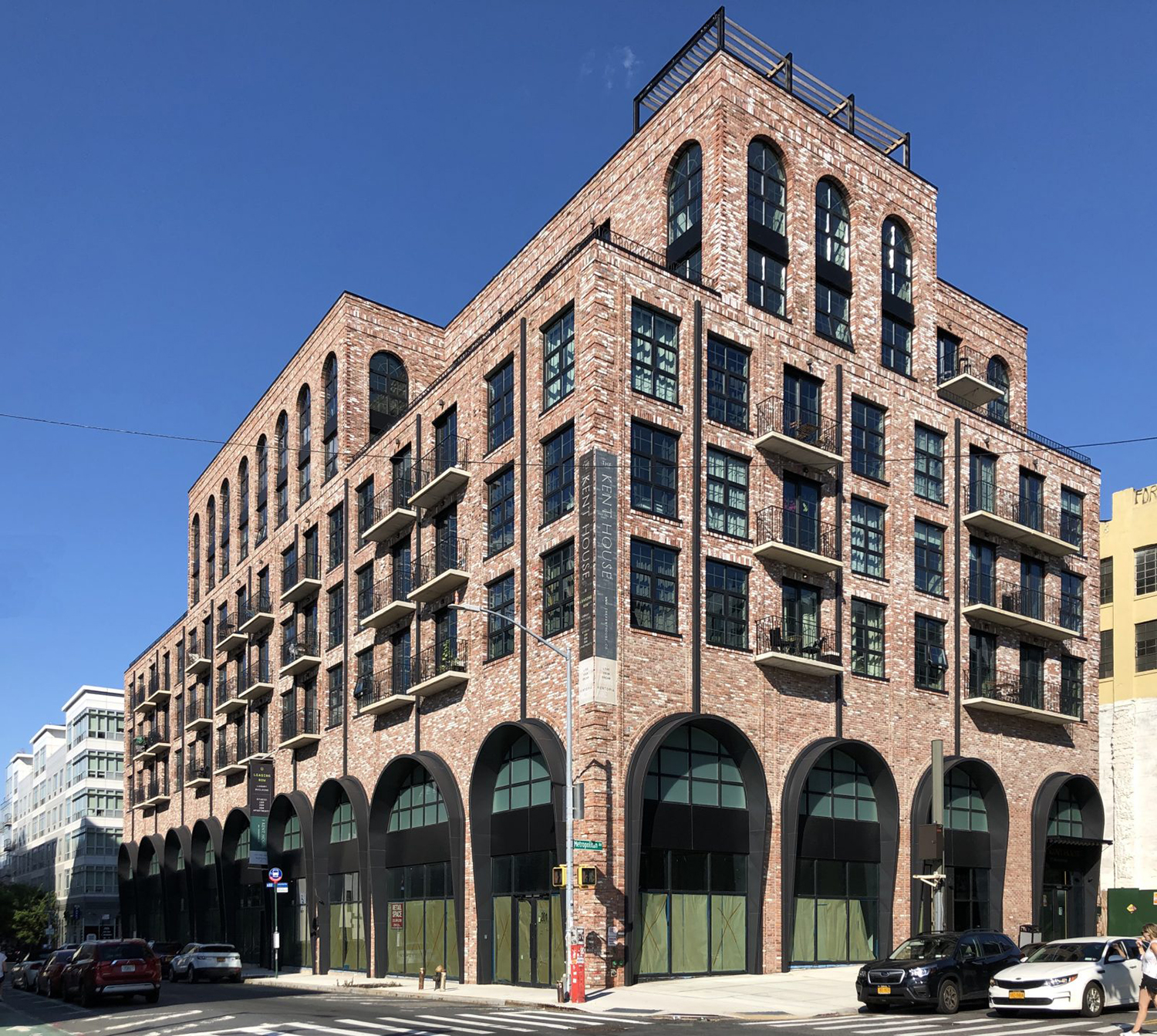 JLL Capital Markets announced it arranged the sale of the non-performing $78 million first mortgage and a $10 million mezzanine loan on behalf of Prophet Capital.

Prophet, a Texas-based hedge fund, originally provided the financing to CW Realty to build the 96-unit property, which also has 31,000 s/f of multi-level retail space.

CW – which originally bought the site for $43 million – completed construction last year and the building opened to tenants in August 2020 paying rents ranging from $2,400 to $7,000 a month.

JLL’s Brett Rosenberg and Scott Aiese, along with Steven Rutman and Bill Butler, brokered the sale of the non-performing loans, which Invictus will have to resolve, either by getting CW to pay or through some type of liquidation of the asset, such as a deed in lieu of foreclosure.

Scheffler said, “This was a unique opportunity to acquire a non-performing whole loan directly from the original lender secured by a newly constructed mixed-use asset in a highly desirable market.”

While likely purchased at a discount, the deal gives Prophet a resolution after a protracted effort to get paid. According to The Real Deal, CW Realty filed a hardship declaration on Sept. 17 that protects it from mortgage foreclosure until January 2022.