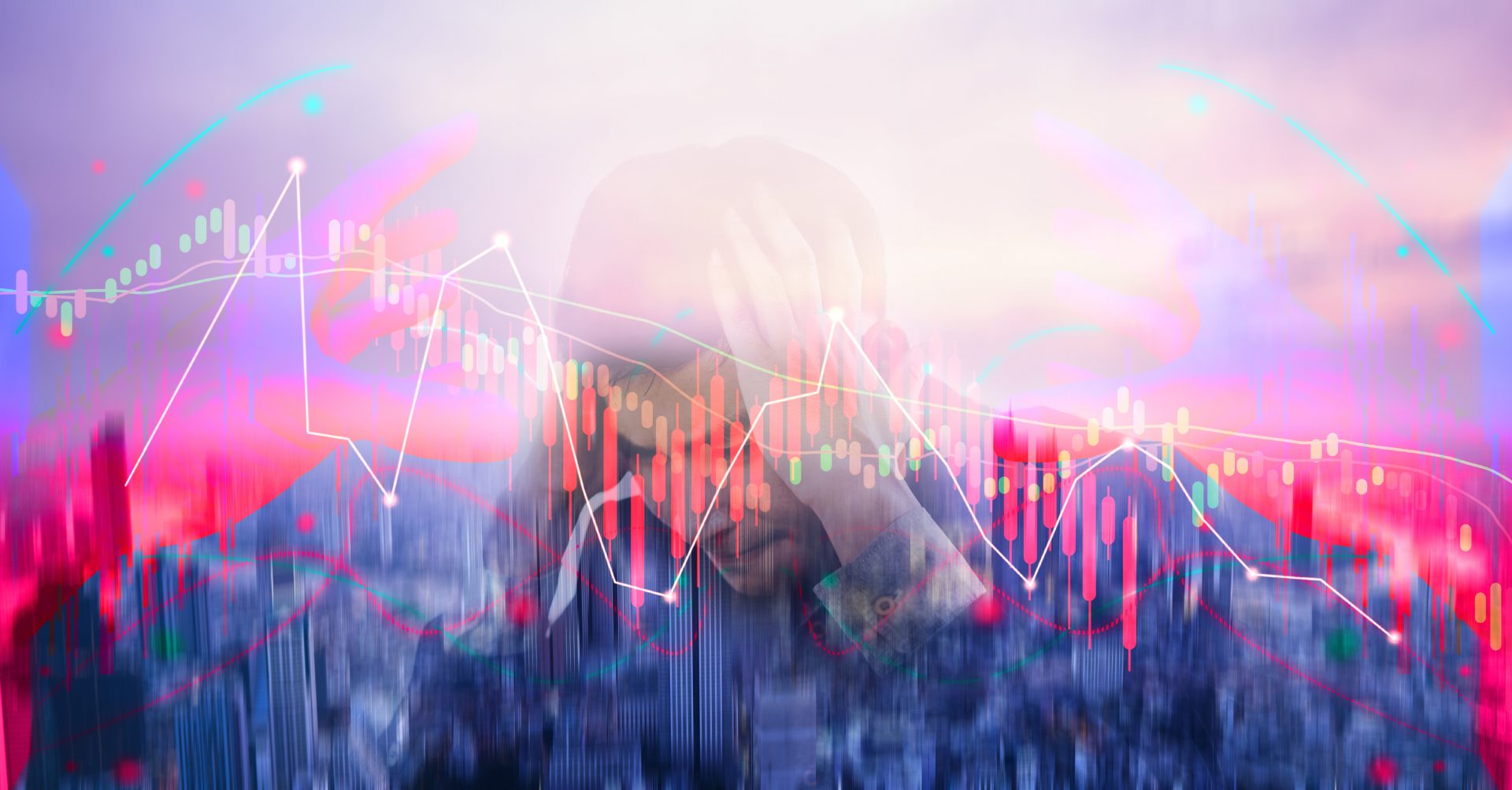 The House Select Subcommittee on the Coronavirus Crisis is calling on Congress to extend the $600 weekly federal unemployment benefit which is due to expire on July 31.

During  a virtual hearing to examine the magnitude of the unemployment crisis brought on by COVID-19, experts testified that the crisis disproportionately hurts women, people of color, and workers in low-wage jobs.

They warned that record-high unemployment will likely last for months, and said Congress should act to extend the benefit which is due to expire in July. The witnesses explained that a lasting economic recovery will not happen until the federal government successfully controls the spread of the coronavirus.

According to Professor Spriggs: “If you are one of the workers in the affected industries, the effective unemployment rate is 34 percent.  If you are Black or Latino in those industries, it is 38 percent … Because these workers face discrimination, because they are disparately Black and Latino and female, in the labor market they will have a harder time regaining employment.”

Evermore added, “We are dealing with an international pandemic that has forced us to shut down our economy for the sake of saving lives. …  Although we are slowly starting to reopen our economy, we cannot pretend that everything will go back to normal in the next few weeks, months, or even years.”

The $600 weekly federal unemployment benefit was included as part of the CARES Act to act as a type of financial buffer as the virus shut down the country.

With unemployment numbers remaining close to seven million Americans and the subsidy set to expire July 31, Federal Reserve Chairman Jerome Powell has also cautioned Congress that additional spending may be needed to prop up U.S. growth.

While House Democrats want to introduce an extended stimulus package that would run through Jan, 2021, Senate Republicans and the White House have so far remained on the fence.

New York Congresswoman Carolyn Maloney, who sits on the Select Subcommittee on the Coronavirus Crisis, said, “This crisis is far from over. In fact, I fear it may be getting worse.

“We must continue to provide relief for the millions of Americans who are unemployed. I urge our colleagues in the Senate to take up the Heroes Act and support the extension of unemployment benefits.

“In New York, we have seen some of the highest rates of infections and deaths from this terrible crisis. Thanks to the sacrifices of New Yorkers and the bravery or our frontline heroes, we have finally bent our curve, and we are cautiously seeking to return to some increased activity. We are still in the first wave, and clearly this virus is not contained.”