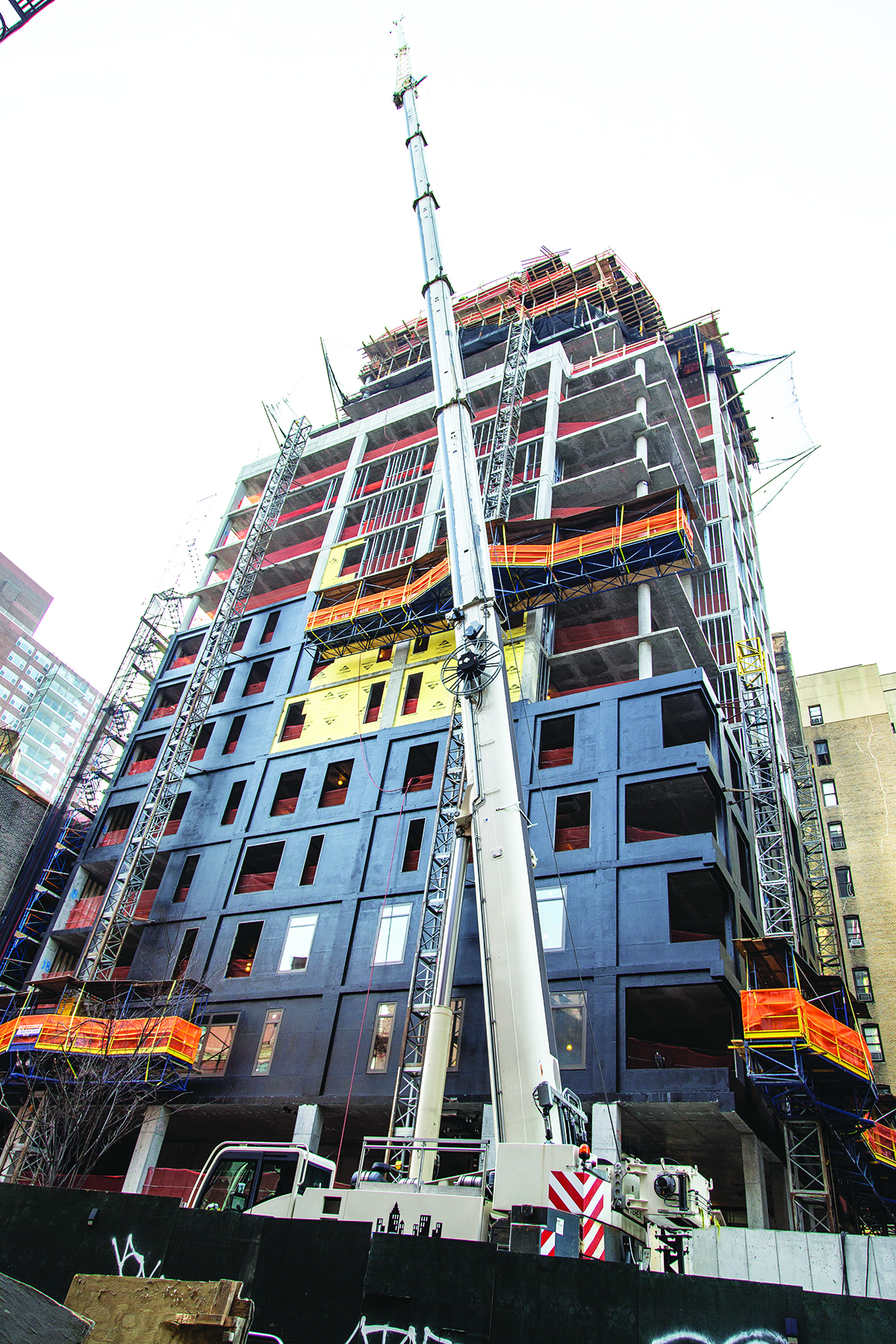 The percent of apartment developers reporting construction delays remained essentially the same in the second iteration of the National Multifamily Housing Council’s (NMHC) Construction Survey–56 percent compared to 55 percent in the April 3 survey.

There was, however, a meaningful change in the percent of respondents reporting delays in construction starts, which portends potential for the COVID-19 pandemic to further exacerbate the nation’s affordable housing shortage.

Of those reporting construction delays, fully 70 percent reported experiencing delays in starts, up 11 percentage points from the end of last month.

The NMHC Construction Survey is intended to gauge the magnitude of the disruption caused by the COVID-19 outbreak on multifamily construction. In addition to finding a majority are experiencing delays, it most notably determined that:

As the outbreak continues, firms are becoming more adaptive in their strategies. Three-quarters of the respondents (75 percent) indicated that they have implemented new policies to deal with the hurdles forming in the virus’s wake – compared to 73 percent last round – with many of those firms indicating they have implemented more than one approach.

NMHC will conduct this Survey on an ongoing basis for the foreseeable future to continue to provide an estimation of the impact of COVID-19 on multifamily construction.