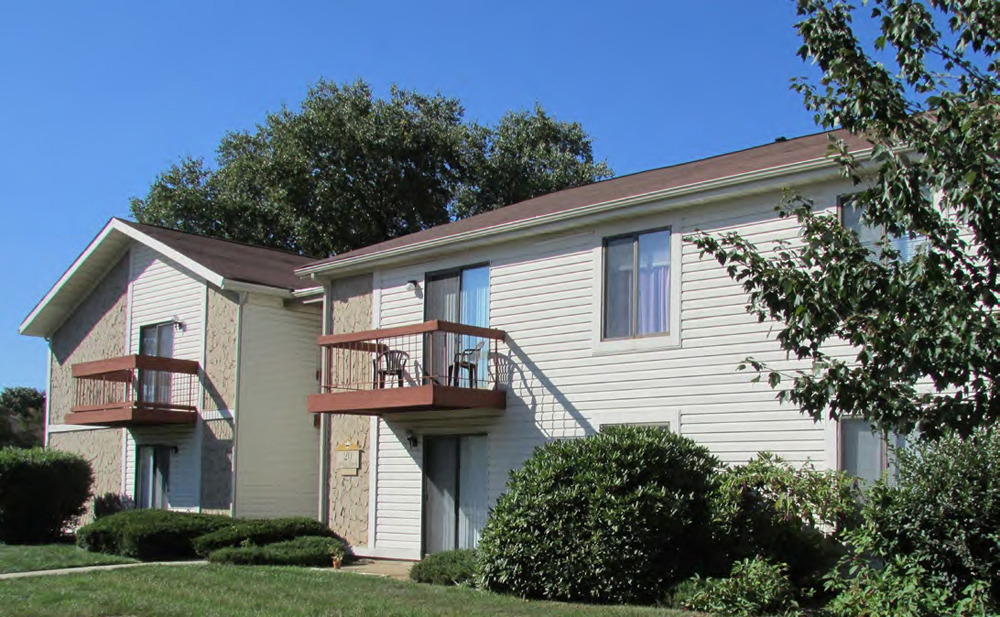 Harbor Group International, LLC announced that affiliates of the company have acquired the 439-unit Pheasant Hollow apartment community in Plainsboro, New Jersey from a partnership of Vantage Group and Angelo Gordon & Co., for a purchase price of $62.55 million.

HGI will rename the property Addison at Princeton Meadows.

“Pheasant Hollow is located in a strong submarket with a track record of high occupancy and barriers for entry to new construction,” said T. Richard Litton, Jr., President of HGI. “HGI has an opportunity to improve operations at the property, increase occupancy and provide value for our investors.”

HGI plans to invest $3 million in common area improvements and interior unit upgrades at the property. This is in addition to the new fitness center, leasing center, signage and improved tennis courts and playground recently completed by the previous ownership.

Pheasant Hollow, originally built in 1981, contains 28 garden style buildings situated on more than 23 acres of land. The property is located directly between the large metropolitan areas of New York City and Philadelphia and less than two miles from the Princeton Junction, which provides direct access to each market via train. The property is less than two miles from the recently opened University Medical Center of Princeton at the Plainsboro Health Campus.

Jose Cruz of HFF served as broker for the seller.