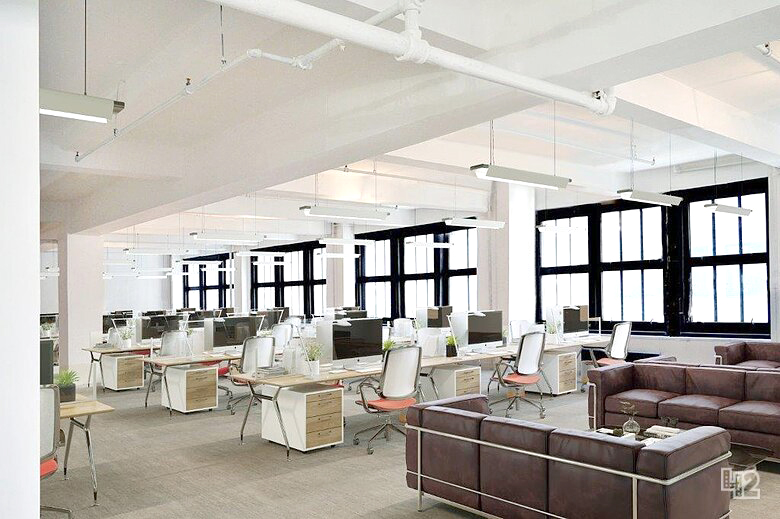 Quotient is a digital promotions, media and analytics company, delivering personalized digital coupons and ads to millions of shoppers daily, reaching about half of all U.S. households.

The firm previously signed a long-term lease for the entire 10,000 s/f 9th floor, for which Handler provided a top-to-bottom gut renovation. With the new expansion agreement, Quotient will also occupy 5,000 s/f on the 10th floor pending build-out in Q2, bringing its total footprint in the building to 15,000 s/f.

“Quotient Technology is a sophisticated tenant who wanted to further expand its New York City headquarters space in a high-quality building and in a prime Midtown West location,” said Handler CEO and principal Scott Galin, who along with Darell Handler and Alex Bush represented ownership in the expansion. “We are pleased to accommodate their growth at 263 West 38th Street.”

Galin noted that Quotient was originally drawn to the building because it required flexible space with an abundance of light, in a well-run property with convenient access to retail, restaurants, and mass transportation.

The property is nearly 100 percent leased, with an array of tenants from the finance, legal, nonprofit, entertainment, and fashion sectors, among others.