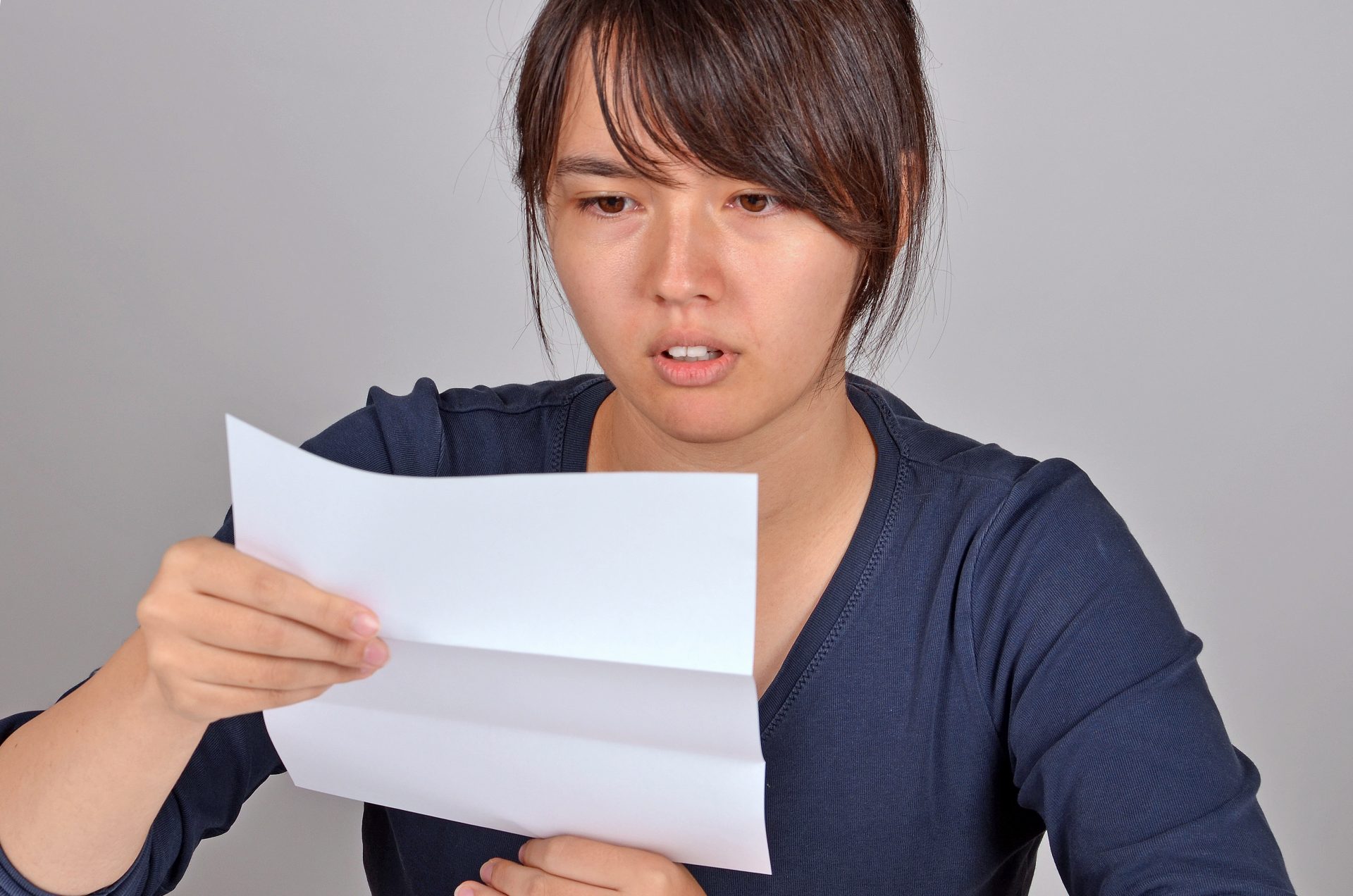 The city’s apartment building owners are urging politicians not to rush through calls for a ban on evictions amid the COVID-19 emergency without thinking it through.

And national housing groups are saying the government should step in with short-term financial assistance to help poor families pay rent and buy food during the crisis.

With the pandemic forcing the cancellation of large gatherings, emptying bars and restaurants and disrupting workplaces, politicians worried that unpaid workers won’t be able to pay their rent have introduced legislation to keep them housed.

State senators Brad Hoylman and Brian Kavanagh aim to follow cities include Miami, FL, and San Jose, Calif., that have already halted eviction proceedings during the state of emergency. Deputy Mayor Vicki Been announced on Thursday that the New York City Housing Authority had ceased most evictions.

In a Tweet, Sen. Hoylman said, “No one should ever be put at risk and forced to look for shelter during a public health emergency.”

Landlord group Community Housing Improvement Program (CHIP) said its “members are willing to do whatever is asked of them by the government.”

In a statement, the group said, “Recently some elected officials and tenant activists have called for all eviction proceedings to be halted and for rent payments to be waived temporarily.  CHIP will fully support the leadership of our state and city officials.

“We simply request that property owners are not asked to bear a disproportionate part of the burden. Rents pay for property taxes, insurance, mortgages, maintenance, and the salaries of building supers and staff. Most CHIP members own just a few buildings and they operate as a small business. Missing an entire month of revenue would have a devastating effect on their ability to pay their expenses.

The landlord group is urging lawmakers to consider these dynamics before rushing to enact moratoriums.

Meanwhile, the National Multifamily Housing Council  said it is working with Congress to try secure federal support for those who are negatively affected by the outbreak, including direct rental payment assistance for families who suffer a loss of income during the crisis.

“Short-term financial assistance would help poor families continue paying rent and buying food until the broader economy stabilizes. It would be more effective than a temporary moratorium on evictions (as some jurisdictions have enacted), since landlords also need money to pay their mortgages, property taxes, and utilities,” said the group in a statement.

“NMHC believes it is critical that, given the scale of the challenge, the federal government step in and provide short-term financial assistance to renters facing layoffs or lengthy periods without a paycheck. Not only would such legislation be of huge value to those who need it most, it would be more effective than efforts like moratoriums on evictions.”

“The nation is facing an unparalleled challenge,” said NMHC President Doug Bibby. “In this time of uncertainty, it has never been more important for the public and private sectors to work together and alleviate the effects of COVID-19 to the greatest extent we can.”

The NMHC said it is encouraging all housing providers—o create open lines of communications with their residents to address financial, health, and other hardships that can make it difficult to cover expenses like housing.

Any service terminations will proceed for reasons of safety, such as a gas leak.

On Thursday, the utility suspended service shutoffs in the containment area of New Rochelle, as well as any homes or buildings where occupants are quarantined.

Today, it is extending that suspension to its entire service area of New York City and Westchester County.