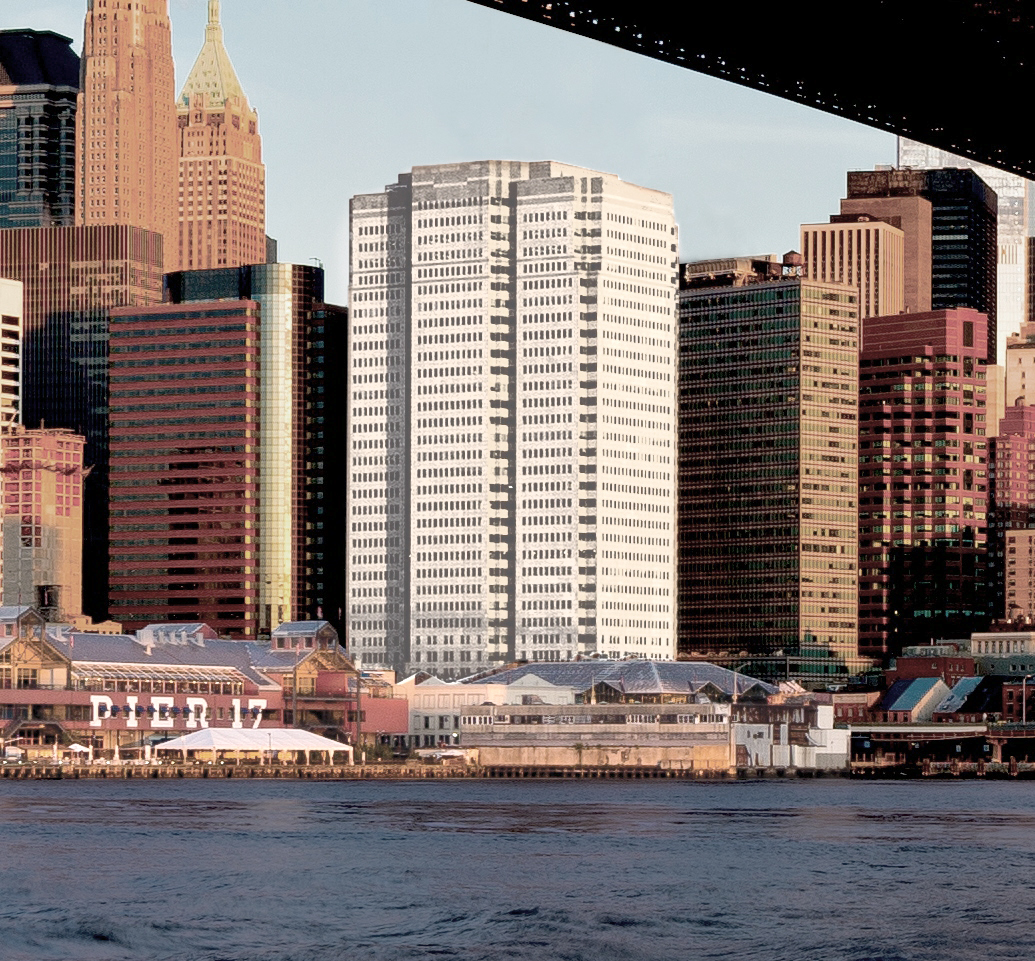 Frank Recruitment, a global recruitment company for IT professionals, signed a 35,454 s/f lease on the entire 10th floor. The firm will consolidate its operations, which are currently spread across multiple buildings in Lower Manhattan, into 199 Water Street during the second quarter of 2020.

Resnick also completed a new 7,515 s/f direct lease on a portion of the eighth floor with Guardian Life Insurance Company. The firm, which is currently subleasing space on the building’s 20th floor, will move into its new offices in the third quarter of 2020.

“In 2019 alone, we have leased nearly half a million square feet of Class A office space to a wide range of tenants, representing such diverse fields as media, financial services, healthcare, technology and philanthropy,” said Jonathan Resnick, President of Jack Resnick & Sons. “This leasing velocity is a testament to the quality of the building and the vibrancy of the surrounding neighborhoods.”

According to Greenberg, 199 Water Street is now approximately 97 percent leased. Built in 1984, the building was renovated in 2014.