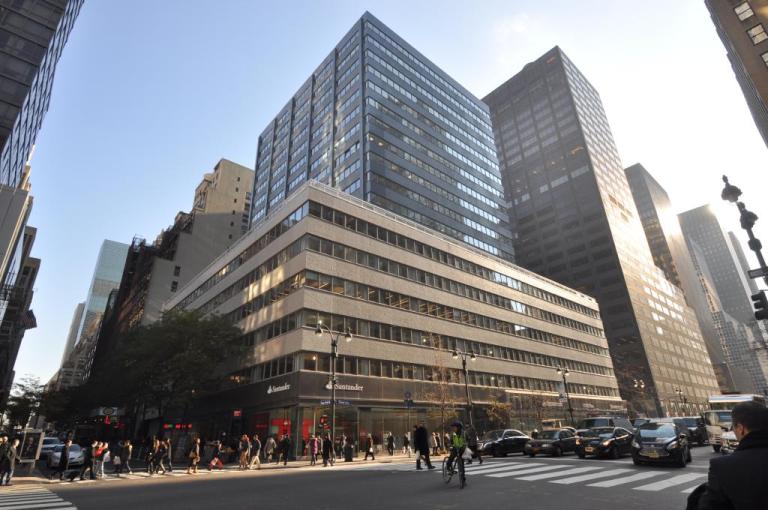 SL Green Realty has signed a new 15-year, 30,035-s/f lease with the National Center on Addiction and Substance Abuse. The organization will occupy a portion of the fifth floor at 711 Third Avenue. As part of the transaction, the tenant is being provided fully furnished temporary space at 485 Lexington Avenue while its new space at 711 Third Avenue is being constructed.

“We welcome the National Center on Addiction and Substance Abuse to 711 Third Avenue,” said Steven Durels, executive vice president and director of leasing for SL Green. “They are an excellent organization with an important mission.”

Situated between 44th and 45th Streets, 711 Third Avenue was the first postwar skyscraper built on Third Avenue and is located one block from Grand Central Terminal. The lobby features a celebrated original mosaic mural designed by Hans Hofmann.

SL Green previously restored the building, adding a gallery-style lobby, new elevator cabs, windows, corridors and restrooms. The building has a 165-car parking garage and received the ENERGY STAR label, designating it as one of the most energy efficient buildings nationwide.