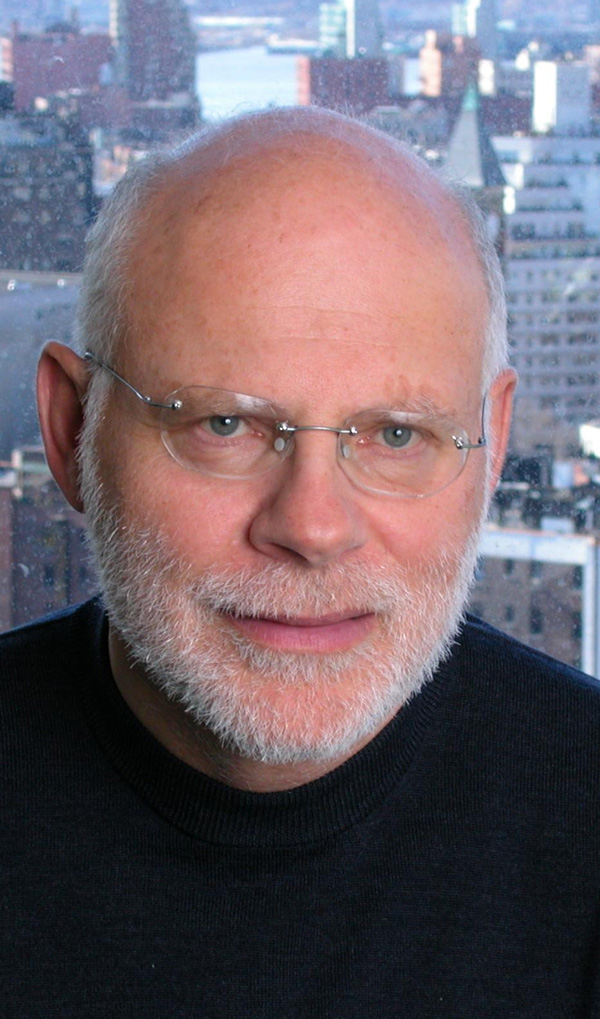 Time Equities Inc. and partner Hamlin Ventures are in contract to buy 32 Prince Street, the former St. Patrick’s Old Cathedral School, from the Archdiocese of New York for an undisclosed price.

The developers plan to create two townhouses and approximately six to eight condominiums with construction beginning in 2014.
The Archdiocese had put the 14,925-s/f school on the market for $29 million in December.

Times Equities’ founder Francis Greenburger said he plans to gut-renovate the landmark-protected former school, which counts director Martin Scorsese among its alumni. He added that the church will retain two floors in the building.

“The area is just very dynamic and very vibrant, with its restaurants and galleries,” Greenburger said. “It’s a place where a lot of people want to live.” The Real Deal previously reported that the Archdiocese hopes to use the money from the sale to pay off debts and other expenses.

Time Equities and Hamlin Ventures have worked together before. The partners developed several townhomes in Cobble Hill on a site they bought in 2004. Time Equities is currently building the 63-story residential tower 50 West Street.