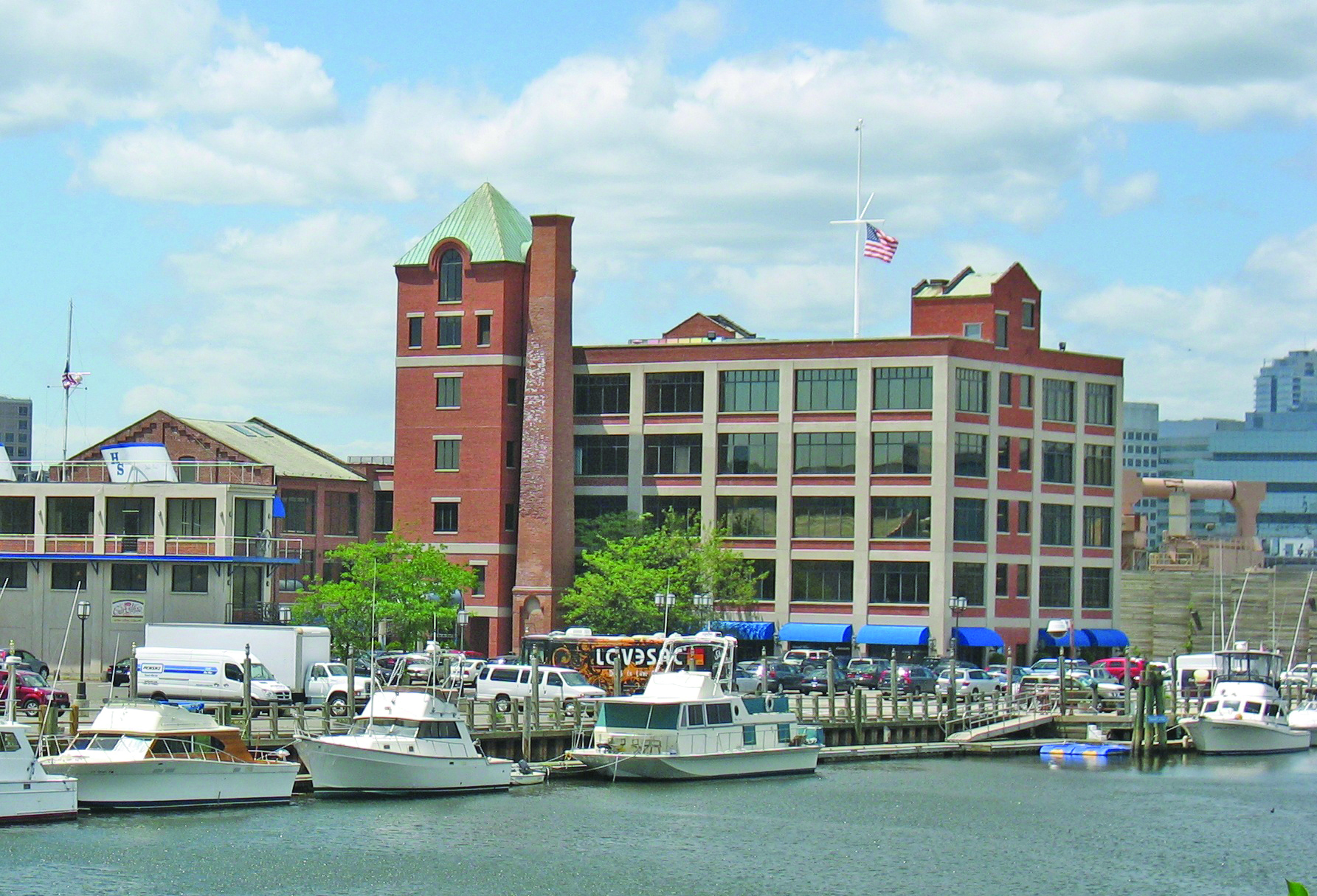 Golf pioneer teed up for move to Stamford complex

Nine new tenants have moved into the property over the past year, committing to over 36,000 s/f of office space.

The CBRE team of Brian Carcaterra, senior vice president and Michael McCall, vice president oversee the marketing campaign of the asset on behalf of ownership ClearRock Properties, which acquired the property as part of the 270,000 s/f four-building portfolio, which also included 850, 860 and 880 Canal Street.

Arccos Golf, Inc., the creator of the first ever, real-time GPS stat tracking system for golfers inked a 4,495 s/f t lease for its corporate offices.

The CBRE team has worked with ClearRock, building architect, MKDA, and property manager, Albert B. Ashforth, in the re-development of 700 Canal, which consists of pre-war and post-war construction. 23,000 s/f of office space remain available for immediate occupancy.