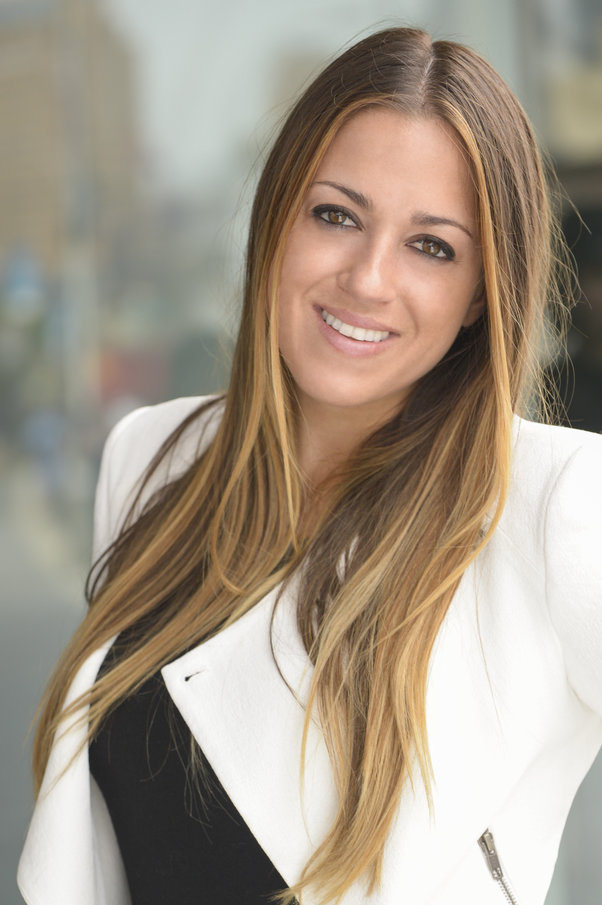 The site at the corner of Dean Street was recently rezoned, allowing for over 75,650 buildable s/f, or up to 100,875 buildable s/f with the addition of inclusionary housing.

Senior vice president DiBella Warren told Real Estate Weekly that the developer behind the LLC is currently very active in Brooklyn, but prefers to have their name kept private. Crow Hill had bought the industrial site in 2008 for $7.5 million and will keep a portion of the site that faces Bergen Street and contains the old Nassau Brewery building. The company recently filed plans for a mixed-use residential building.

“We are thrilled to finally begin the restoration of the old Nassau Brewing Company buildings, at the corner of Franklin and Bergen. Together with the neighboring projects, this is a very exciting time for the northern section of Franklin Avenue,” said Fabian Friendland, president of Crow Hill Development.

The site lies in Crown Heights’ north, which is still dominated by industrial buildings and warehouses.

The neighborhood has seen a flurry of development recently, spearheaded by the 150,000 s/f office development 1000 Dean Street. Adjacent to 608-614 Franklin, 1000 Dean has already attracted 29 office tenants with room for 70 more. The food court and beer hall Berg’n will open on the site later this month.

“Land prices have nearly tripled since 2011 and land owners have been taking advantage of this exciting market,” he said.