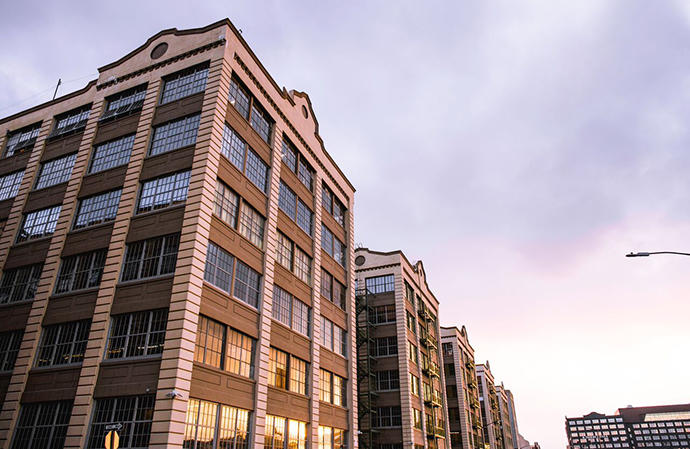 MPB, global marketplace for photo and video equipment, has opened a 20,000 s/f US headquarters and fulfillment center at Industry City, the 16-building, six million square-foot manufacturing and innovation campus in Sunset Park, Brooklyn.

MPB provides an online marketplace for photographers and videographers to buy, sell or trade equipment. Each year, more than 150,000 products are traded with over 200,000 creatives globally through the company’s platform.

“It’s been three years since MPB came across the Atlantic to launch in NYC, so it’s exciting to be taking the MPB platform to the next level,” said Matt Barker, CEO and founder of MPB. “Throughout North America, we’re enabling creatives to easily access camera gear, with over 50,000 US creatives choosing to buy and sell kit on the MPB platform since launch. There’s nowhere better to base our operations than Industry City. We’re truly thrilled.”

The company, which has multiple offices across North America and Europe, opened the 20,000 s/f location at 147 41st Street in Industry City.

“The content economy is booming in NYC, and Industry City has proven itself as the new home for media and production,” said Kathe Chase, director of leasing at Industry City. “With the addition of MPB, we have services that accommodate all levels of creators from freelance photographers to established production houses.

Conde Nast and Serious Eats also have content studios there, and Essence Magazine has recently moved its headquarters to the property.

The redevelopment of Industry City — launched in 2013 by Belvedere Capital and Jamestown — has generated significant leasing activity. Over the past six years, Industry City has invested over $400 million into the property and leased more than 3 million square feet of space. During this period, businesses based at the property have collectively grown by an average of 100 jobs per month, more than tripling from 1,900 jobs in 2013 to 8,000 jobs today.