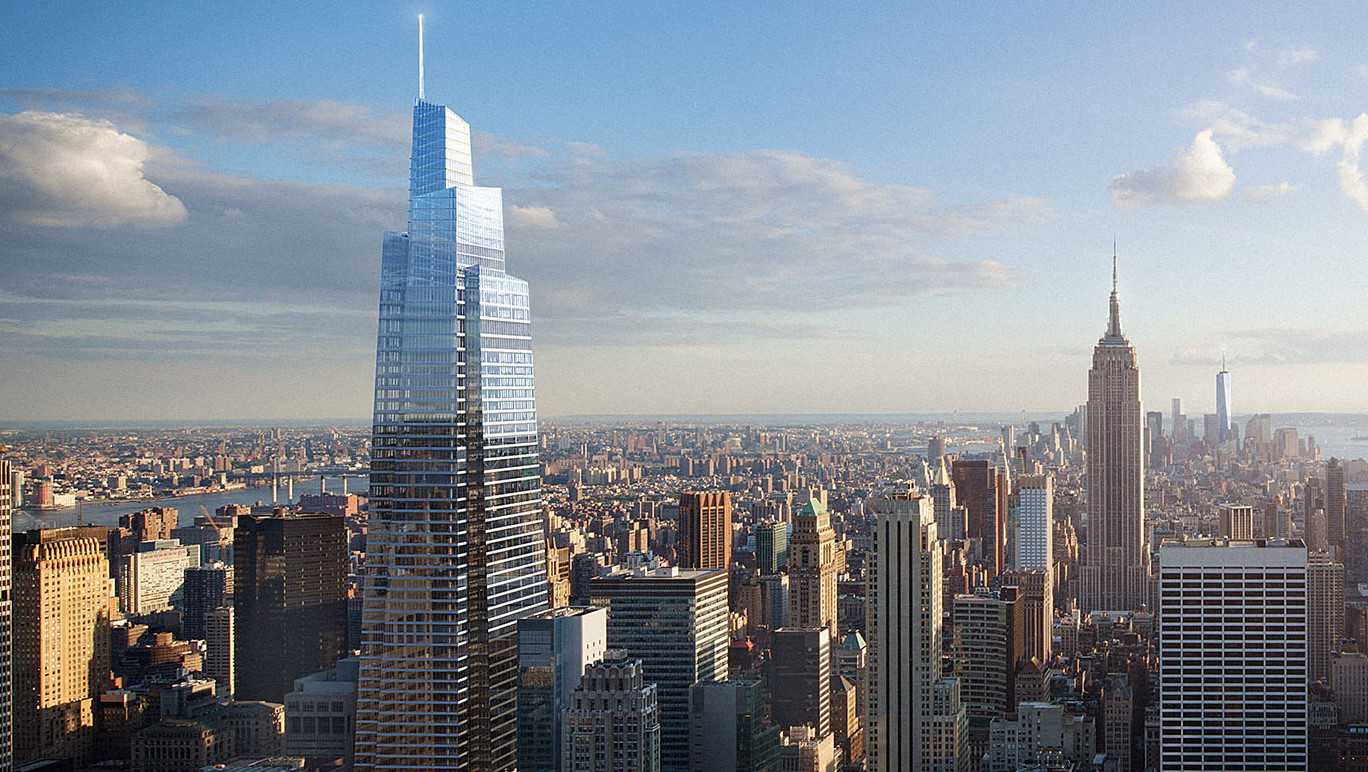 Each tenant signed separate, 15-year leases which in combination cover the entire 26th floor of 35,382 s/f.

DZ BANK and DVB will join TD Bank, which has signed on to anchor approximately 200,000 s/f of space in One Vanderbilt.

Signed three years before the skyscraper is due to open, SL Green Director of Leasing Steven Durels, said the latest leases show a “tangible momentumˮ behind the rise of the game-changing office building.

Ralf Weingartner, general manager of DZ BANK New York branch said, “We are proud to move into the most modern building in Midtown Manhattan, where we are continuing our excellent relationship with our landlord, SL Green Realty.

“Both DZ BANK and DVB now have a future-oriented setup that will be in the best interest of all employees and secure a sustainable future for our businesses for years to come.”

One Vanderbilt construction is on schedule for completion in 2020. Since SL Green broke ground on the 1,401 foot building in October 2016, workers have poured 4,200 cubic yards of concrete into the foundation, which marked the largest single continuous pour in city history.

After foundation work was completed, steel erection began in July 2017 and will utilize 25,000 tons of structural steel.

To date, over 1,500 tons of steel have been erected and steel fabrication has been completed through the 39th floor. Two tower cranes are fully operational and the steel superstructure is rising above grade.

Designed by Kohn Pedersen Fox (KPF) Associates, One Vanderbilt will anchor the modernization of the Midtown business district.