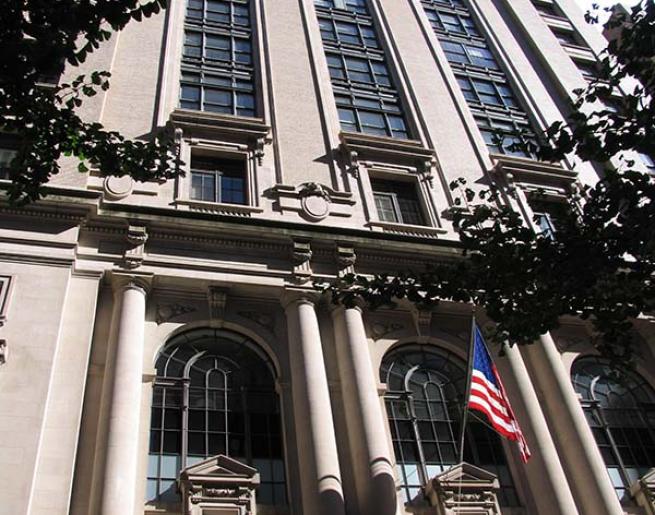 The luxury fashion label signed a long-term lease for the entire fourth floor for its New York showroom.

“We are pleased to welcome Halston to 25 West 39th Street, a magnificent office building with a storied history and ideal location in the heart of Midtown Manhattan,” said Melissa Gliatta, COO of Thor Equities.

Opened in 1907 as the Engineering Societies’ Building, the property was built with a $1.5 million gift from Andrew Carnegie. It featured a 1,000-seat auditorium and one of the largest engineering libraries in the world, with members including Thomas Edison and Nikola Tesla.

The Engineering Societies’ left in 1961, and the building was converted to office space.