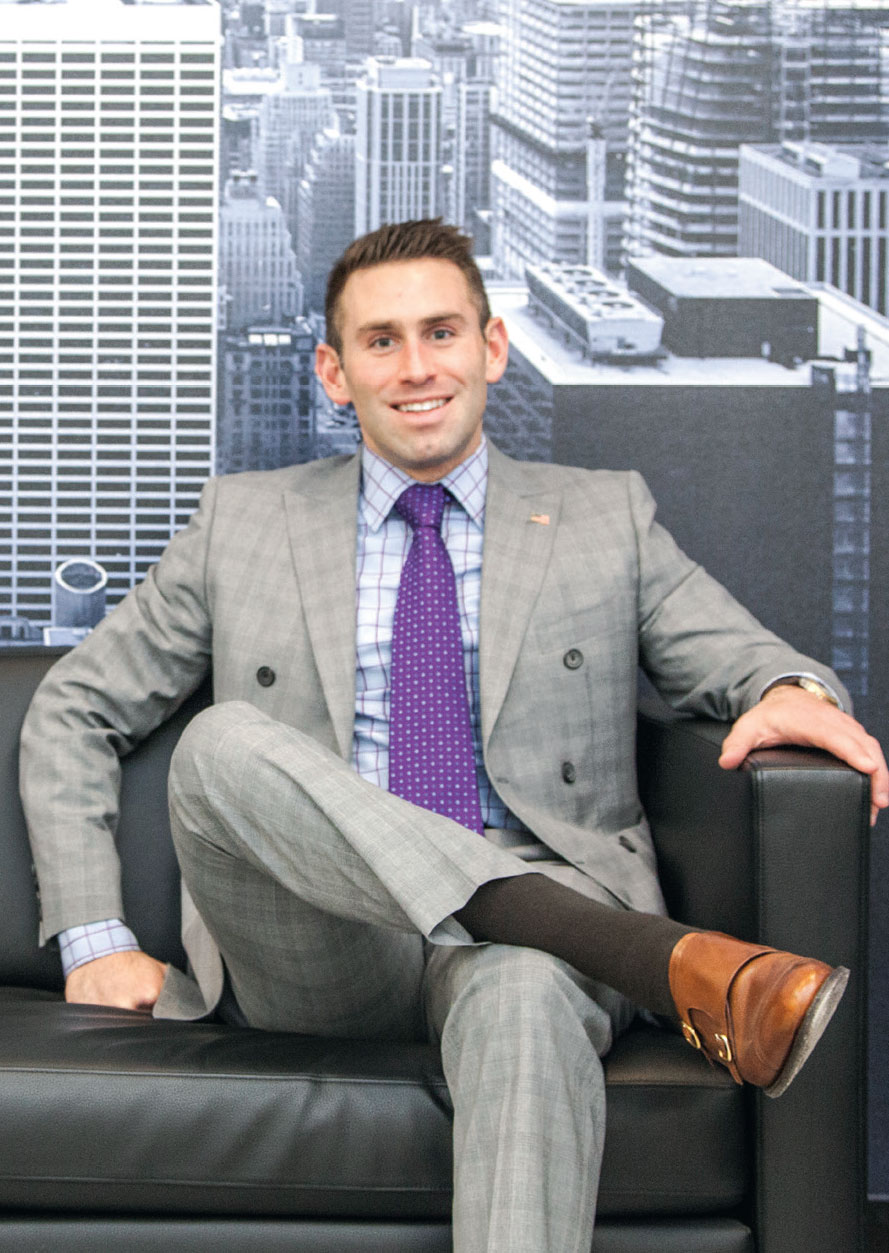 In 2013, foreign direct investment (FDI) in U.S. commercial real estate achieved record numbers and big headlines. Chinese companies alone were reported to have invested $14 billion in the U.S. last year, more than double their total in 2012.

However, despite the focus on foreign investment and the splashy headlines, the media have only managed to report on the tip of the iceberg – the actual amount of foreign capital pouring into U. S. real estate is vastly underreported. Data companies such as Real Capital Analytics look primarily at deed transfers to determine transfers to foreign investors, and therefore typically miss the substantial investments by foreign investors who partner with domestic operators.

It makes sense that foreign investors are increasingly taking on domestic partners. The benefits to foreign investors are numerous, including safe and stable returns in a strong U.S. market, the ability to leverage the expertise of a local partner who knows how to navigate extremely competitive U.S. markets such as the NYC real estate market, and often mitigates transfer taxes, property tax hikes, and higher property taxes which would likely result had the foreign investor acquired a a controlling interest in a property.

For U.S. operators, partnering with a foreign investor offers greater access to capital, and the ability to move quickly in a market where timing is often the deciding factor in closing a deal.
However, as more capital chases a constrained supply of commercial properties, cap rates are driven down and prices up. Eventually local markets feel the impact, as primary markets become saturated and secondary markets attract investor interest.

An increasing number of U.S. real estate companies such as Blackstone, Tishman Speyer, Brookfield and General Growth Properties are sending executives on frequent trips overseas – from Europe to the Middle East to Asia – in an attempt to woo potential foreign investors into becoming limited real estate partners on various projects in the United States. Significant foreign resources are being quietly invested in domestic asset and property managers as well.

While there are numerous examples of underreported foreign investment, a select few include Cindat Capital Management Co., which is partnering with Zeller Realty Group in the $304 million purchase of 311 South Wacker Drive in Chicago, with Cindat taking 70 percent of the venture.

In Brooklyn, Greenland Holdings Group of China is purchasing a 70 percent stake in the Atlantic Yards, a Forest City Enterprises development, for approximately $200 million. Oxford Properties Group, the Ontario-based investor, is partnering with the Related Companies to develop the Hudson Yards mixed-use development on Manhattan’s Far West Side.

Also in Manhattan, at Time Warner Center on Columbus Circle, Abu Dhabi Investment Authority is investing alongside the Singapore Sovereign Wealth Fund and Related Companies, the lead developer of Time Warner Center, to buy Time Warner’s space for $1.3 billion, with Abu Dhabi and Singapore reporting to be funding 80 percent of the purchase price.

SOHO China purchased a 40 percent stake in the General Motors Building for $700 million in a deal that values the Manhattan property at approximately $3.4 billion.
Many deep-pocketed foreign investors are strategically pulling capital out of their home countries and placing funds in U.S. real estate – often in the New York City market –a strong asset class for the long term. Some financial indicators have pointed to substantial credit and real estate bubbles in the Asian markets.
The unwinding of these bubbles could well lead to some sort of financial crisis in China or in regional neighbors such as Australia and Singapore — yet another reason why we are now seeing an uptick in both direct and indirect foreign investment in U.S. real estate.

Foreign investors begin with different return expectations from those of domestic REITs, institutional owners and pension funds. Since the main goal is to invest in a perceived safe-haven market where their money will be protected, foreign investors have lower return expectations and a much longer time horizon to achieve a profit. Making a current return is sometimes a secondary goal.

Passive interests in U.S. real estate ventures can be a particularly attractive option for foreign investors, who can take advantage of the knowledge and experience their domestic co-owners have in the U.S. markets. They can rest easy knowing their money will be safe and that they can trust their domestic partner to provide a substantial return on the investment over the long term, without their having the burden of the day-to-day operations of the project.
Foreign investors will always set their sights on New York City and other major U.S. cities as a safe haven for their money, and we expect to see more foreign capital deployed into U.S. commercial real estate in the coming years–and their splashy buys will continue to get the headlines.

As domestic property owners look for ways to improve their product and stay competitive, it’s becoming more and more likely that foreign dollars will be backing them. However, as noted, the reported capital investments by foreign sources represent only a small percentage of actual foreign capital invested, underplaying the impact that foreign investment has on U.S. real estate markets.