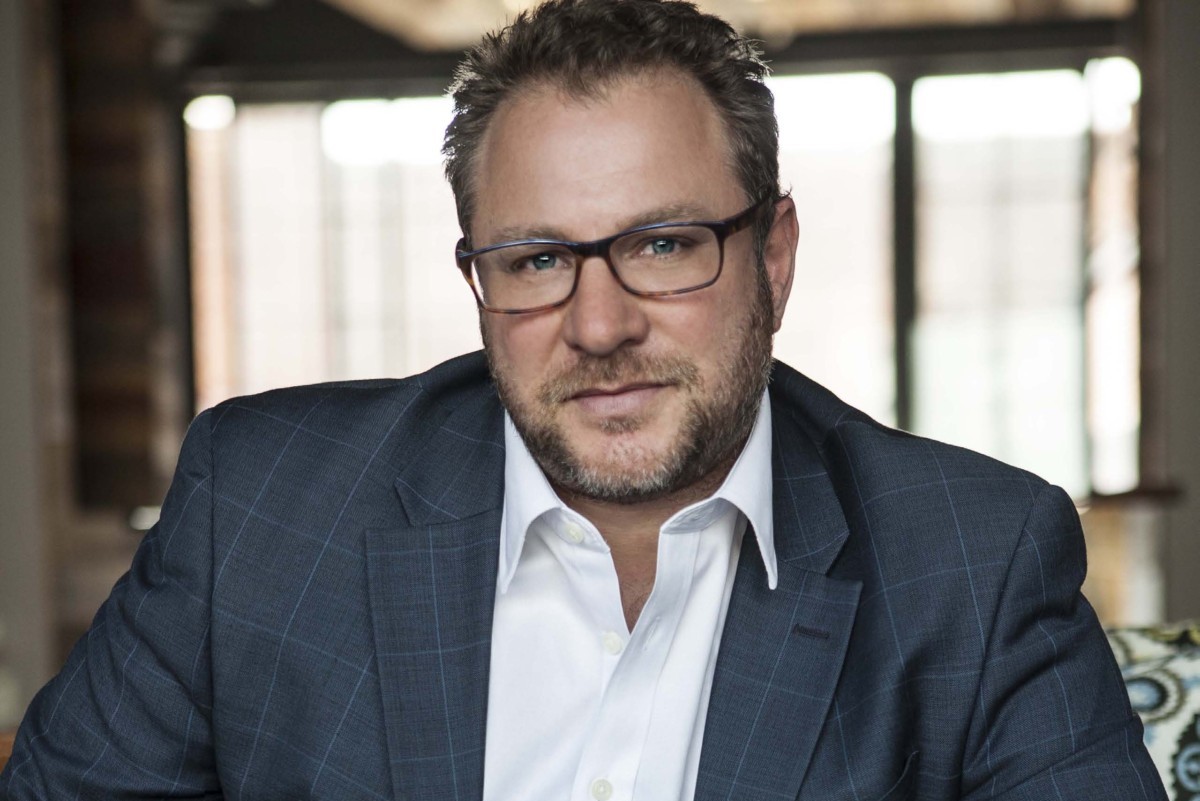 In their hunt for cheap financing, New York developers are increasingly turning to the Israeli bond market.

Last week, the Tel Aviv daily Haaretz reported that the Witkoff Group and the Lightstone Group are considering selling bonds in Israel for 500 million Shekels, or $141.6 million, each. They would follow in the footsteps of Extell, which raised about $270 million on the Israeli bond market earlier this summer.

Selling bonds in Israel is attractive as a cheap way of gaining equity, explained Joe Berko, head of the commercial brokerage Berko & Associates.
“Years ago there were few issuances (by U.S. real estate firms), but now we are at a particular moment in time where more capital is available in Israel,” he said.
Private equity firms in the U.S. usually demand double-digit returns on the equity investments required to secure bank loans for real estate deals, he said. Compared to that, the interest rates on Israeli bonds are a bargain. Banks usually count money raised through bond sales as part of a deal’s equity portion.

Extell’s bonds currently carry yields of 4.7 percent, according to Haaretz. Boaz Gilad’s Brookland Capital, which raised about $34.5 million on the Israeli bond market earlier this year, reportedly had to pay an interest of 6.4 percent.

According to the Israeli news site Globes, Extell planned to use most of the money raised in Israel to finance real estate acquisitions in New York. Brookland’s Boaz Gilad to The Real Deal he plans to use the money raised to buy properties in Crown Heights, Bushwick and Bedford-Stuyvesant.
The Lightstone Group declined to comment for this article. Representatives of the Witkoff Group could not be reached for comment.

Unlike many other countries, Israel allows U.S. firms to list firms, although Berko cautioned there are bureaucratic hurdles. Further advantages are the close-knit nature of Israel’s investment community and its ties to New York which make it easier for well-connected firms to raise money, he added.
Berko said that his brokerage, which specializes in investment sales and structure finance, is currently working with investment banks in Israel to issue bonds for some of its New York clients. займ без отказа