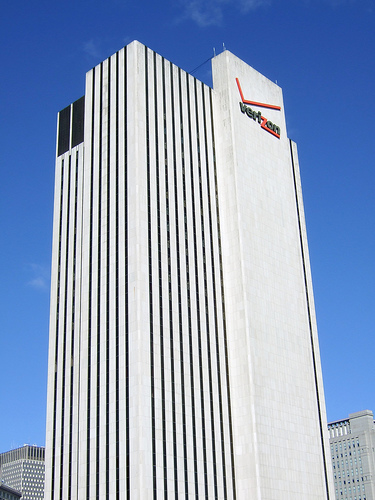 Telehouse has announced it will build two large data centers in Japan with a price tag of $270 million, in another sign that the tech buildings are emerging as one of the world’s hottest real estate assets.

The Staten-Island based company, which owns and operates data centers, will build the centers in Osaka and Tokyo for telecommunications firm KDDI. With these additions, Telehouse now operates 46 sites totaling 4 million s/f across 13 countries. Its sole facility in New York City is a 60,000-s/f site at 85 10th Avenue in Chelsea.
The market for data centers is booming mainly because of the growth in cloud-based technology, explained CBRE’s senior managing director Jeff Hipschman. “All of this proliferation of data has to live somewhere,” he said.

Clouds allow individuals to save files via the internet in large data centers, as opposed to on their own hard drives. Although security concerns emerged last week over a hacking case at Apple’s iCloud, the technology has grown in popularity in recent years.
Most data centers in Greater New York are concentrated in New Jersey, according to Hipschman. The state has a favorable power infrastructure, is a major telecommunications thoroughfare and is close to Manhattan, where financial trading desks are among the biggest data-center users.

Outside of the U.S., data center builders have benefitted from the expansion of telecommunications in emerging countries, said Telehouse’s marketing coordinator Vincent Cannone. “Companies are constantly striving to expand their services into emerging markets and, in doing so, have the need to set up IT ecosystems within those markets to reach their customers quickly, effectively, and affordably,” he said.

As data centers grow in importance, so do concerns over their safety – especially in the face of natural disasters. For example, Hurricane Sandy damaged and shut down several New York data centers in late 2012.

Telehouse’s data center in Osaka will be used as a “disaster recovery and back-up site” for the Tokyo site and its technical and operations room will be on the second floor to make it flood-proof.