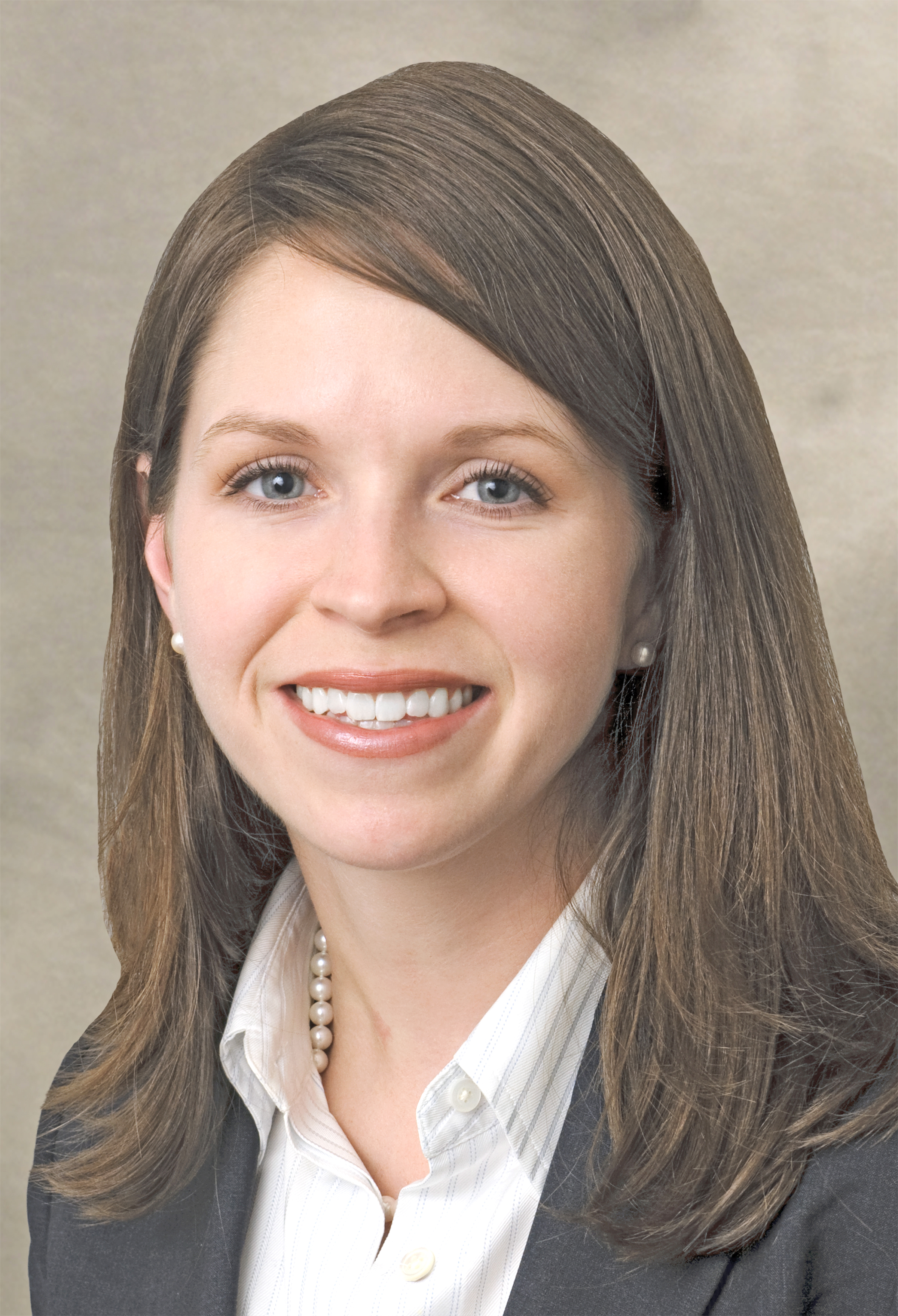 Blackstone boss takes charge of both her career and her life

Before becoming a graduate of Yale University, before working in investment banking at Goldman Sachs, and before becoming partner, senior managing director, and chief operating officer of the real estate division at the Blackstone Group, Kathleen McCarthy was just called “bossy.”

Growing up in suburban central New Jersey, McCarthy’s assertiveness as a young girl garnered her the label from her mother. Now married with two daughters of her own, she encourages her girls to be strong and assertive.

“I’m very grateful to Sheryl Sandberg for making it okay for women to encourage daughters to be more assertive,” said McCarthy. “I’m grateful for that leeway to think about it that way. It’s certainly not how I was raised.”

After graduating, she went straight to Goldman Sachs, where she started as a program analyst in the investment banking division. She worked with an array of different companies and industries in mergers, during a time when that market was doing poorly.

“I went there because I didn’t know what I wanted to do, but I knew in investment banking I’d get a deep set of skills to apply in any job,” she said.

After two years at Goldman, McCarthy began looking at other opportunities and ,after investigating several other companies and industries, decided to go into real estate — at the same company.

“I wanted something specific yet quite broad,” she said. “That’s how I got into real estate.”
She joined the real estate division at Goldman Sachs and spent eight years there, before being recruited by a headhunter to the Blackstone Group, which was looking for someone with experience in real estate investing.

McCarthy joined Blackstone in the fall of 2010 in the business development division. The first few years at the company, she worked in capital raising and investor relations, focusing specifically on U.S. clients.

“I had a great opportunity to really learn how you do that and foster relationships and take good care of clients, Blackstone took that piece of our work very seriously,” she said. “It’s been more amazing than I could have imagined.”

At the end of 2013, McCarthy was promoted to partner in the real estate group. Out of the 25 partners, she is the only woman.

She was also promoted to global chief operating officer of the real estate group. She now focuses on how the company runs the business and oversees capital raising and investor relations, while also traveling frequently around the world to teach Blackstone’s leaders in other countries on how to manage talent.

“I get to touch everything we’re doing around the world and it’s a big job, but I love it,” she said.”It’s hard to travel because I have two small children, but I love it and I find it very rewarding.”

Client demand is “in a very good spot” in most of the global markets McCarthy oversees. “The volatility we’ve seen in the last few months tends to create good opportunities for us,” she said. “When people are looking to sell businesses, that creates opportunities for us.”

Last year, Blackstone closed on its eighth opportunity fund, the company’s flagship fund, which happened to occur just one day after McCarthy’s second daughter was born. “It felt like I gave birth to two babies at once,” she joked.

Stateside, one of Blackstone’s most notable transactions has been last year’s purchase of the Stuy-Town complex in Manhattan. She described the 11,000-unit campus as “a unique piece of real estate.

“We were very uniquely positioned because of the capital we have, but we have a holistic approach to transactions,” she said. “We had to work with a lot of limited partners to raise capital.”

Finding and nurturing camaraderie and mentorships with peers in her industry that are also balancing work and family lives has been important to McCarthy, who has also had several female as well as male mentors. “I’ve always endeavored to surround myself with women that are trying to do what I want to do — have a big career and full life outside of work,” she said.

One of those things outside of work is annually attending the Coachella music festival with her husband, and cooking together, which she calls “a great creative outlet.”

Now as an executive and partner at one of the world’s largest private equity firms, McCarthy has learned that being “bossy” isn’t a pejorative term, it’s an important part of the business.

“You have to be pretty comfortable being the only woman in the room a lot of the time,” she said of working in a male-dominated industry. “Over my career I’ve been forced to learn to be more assertive because women and men communicate differently.”

Part of that difference is how women are often taught differently than men from a young age about confidence and assertiveness, something that McCarthy wants to change, starting with her own two daughters, whom she encourages to be comfortable being in charge.

“It took me almost 12 years of my career to get more comfortable with that,” she said. “I give our CIO a lot of credit for helping me get over that.” Concerned that all she was doing was “bossing around the team” during a project she was assigned to, her colleague assured her that it was par for the course.
“He said ‘I love it, you’re a great boss,’” she said. “There was a clear moment where I realized wow, it’s an awesome opportunity for me to boss people around.”