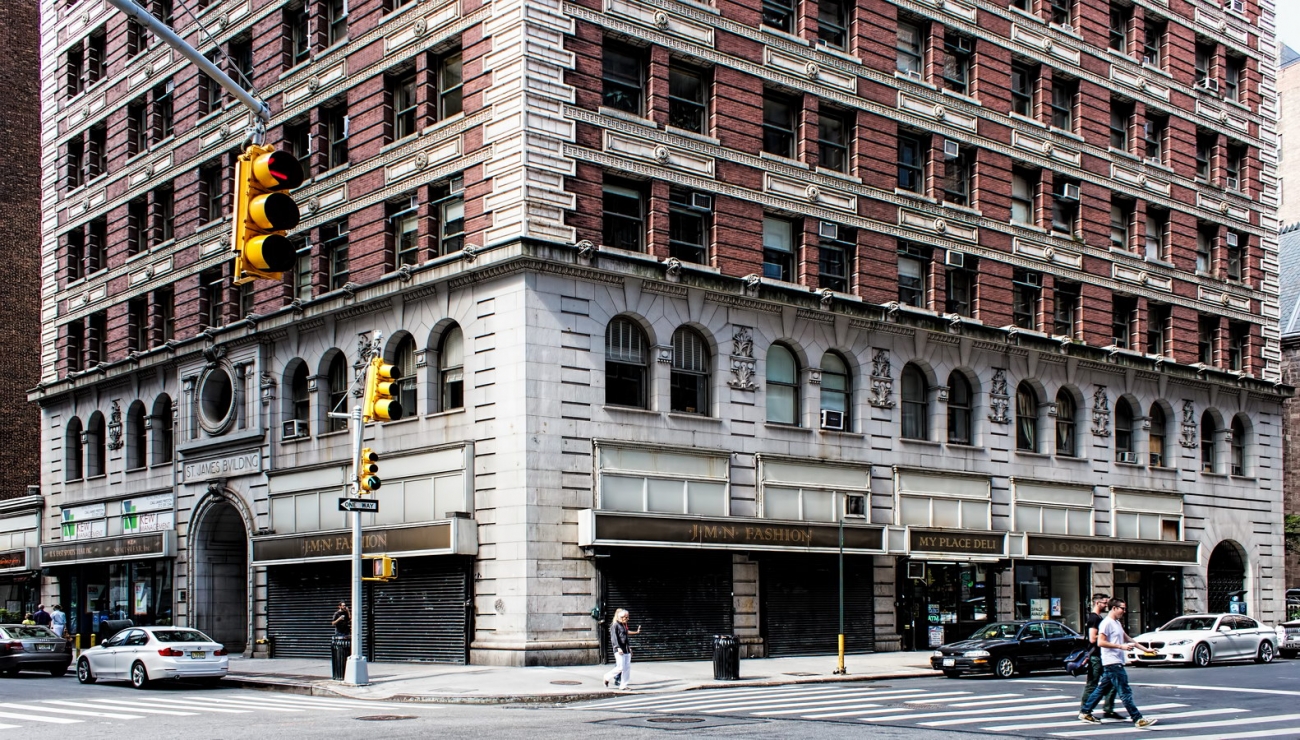 Iconic bookstore Rizzoli has a new home. The famed book seller that first opened 50 years ago will re-open in NoMad, just off Madison Square Park.

Kew Management announced that the bookstore will open its flagship NYC store in the company’s St. James Building at 1133 Broadway in Spring 2015.

“A special salon for events, our trademark interior wrapped in an exciting modern envelope, and other new features will make Rizzoli’s an icon for the future of illustrated bookstores.”

Ausenda added that the company went through an “exhaustive” search throughout several neighborhoods in NYC before finding the perfect space at 1133 Broadway. “Our criteria were fully met only by the 1133 Broadway locations,” he said.

Rizzoli was previously at 31 West 57th Street, where it had been since 1985. It announced it was closing in April after its lease expired at the Vornado and LeFrak-owned building. The building is being torn down to make way for a new hotel.

The new 5,000 s/f space at 1133 Broadway has 29 feet of Broadway frontage, and 18 ft. ceilings which will permit the design of the new store to reflect the old-world theme of the 57th Street location.

President and CEO of Kew Management Corporation Leslie Spira Lopez commented, “We are delighted to be able to bring LPB’s exciting restaurant to our corner retail space. We see this restaurant as a perfect compliment to Rizzoli’s bookstore just next door, and we believe the superior quality of both and their planned interiors will be worthy of the historic St. James. Their arrival will make a definitive difference for our tenants and the NoMad area.”