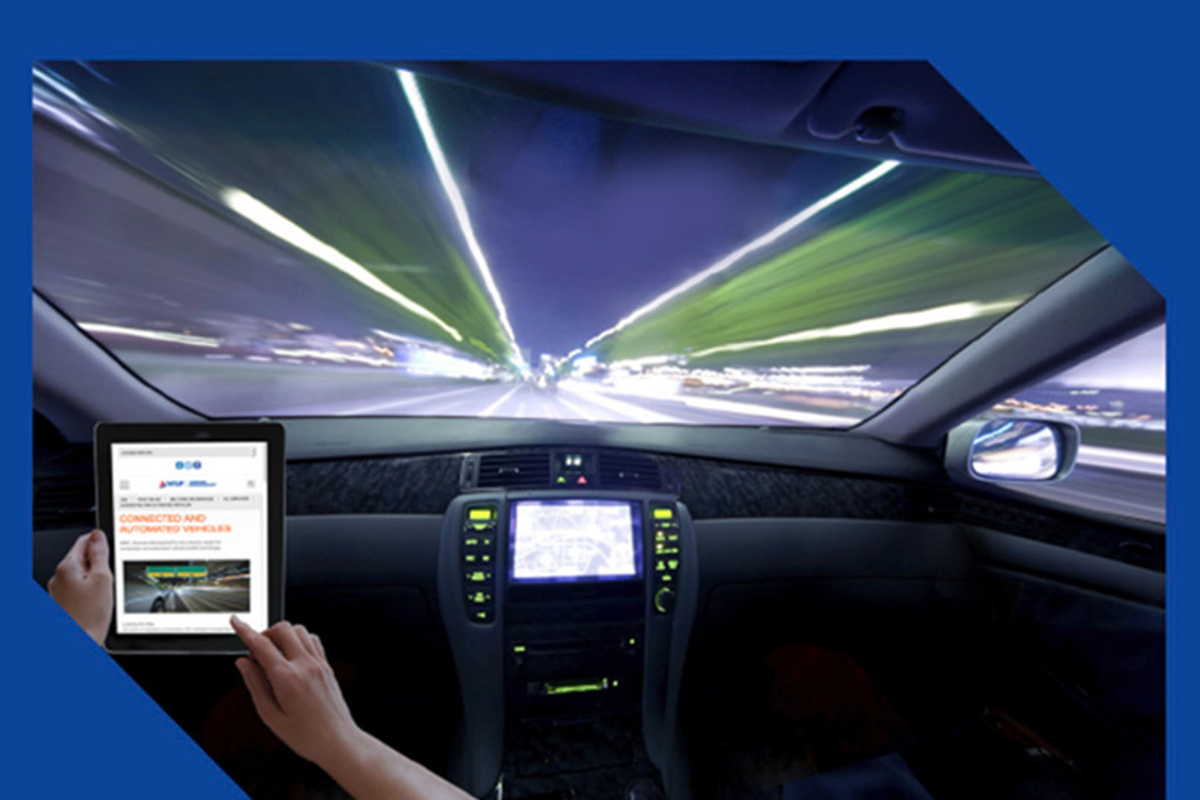 As human drivers trudge towards becoming obsolete, the roads that cars have battered since the Model T remain stuck in the early 1900s.

WSP | Parsons Brickerhoff, an engineering and professional services firm, is proposing an upgrade, releasing a guide for instituting policy and infrastructure updates to accommodate the coming invasion of driverless cars.

“Driverless vehicles are already being road tested across the country, and it’s clear that state and local government officials need to prepare for their inevitable widespread presence on our roadways,” said John Porcari, the firm’s president for U.S. advisory services. The guide, titled “Driving Towards Driverless: A Guide for Government Agencies,” provides an overview of the possible effects of driverless cars on infrastructure planning.

In its recommendations, the company called on federal, state and local governments to update their guidelines.

The company also proposed new requirements for safeguarding user data. This includes heightened transparency with consumers over what data is stored and shared. WSP also warned against terrorists using driverless cars to mount attacks. To counter this risk, the firm urged authorities to evaluate the cybersecurity framework that the National Institute of Standards and Technology is currently developing.

“Driverless vehicles have the potential to change all aspects of mobility — from driver safety and insurance liability to car ownership and how Americans commute — and could disrupt both public and private transportation as we know it,” said Lauren Isaac, the author of the report.

“Driverless vehicles will likely have a huge impact on our future; however, it is the government’s actions (now and in the future) that will determine how they are integrated into society and if the impacts are largely positive or negative.ˮ

Research into the development of driverless cars first happened in the 1980s, when the European Commission started the Prometheus program. Since then, autonomous vehicles have morphed from science fiction to beta version.

Google’s driverless cars have logged 1.3 million miles since 2009, with each vehicle averaging about 15,000 miles per week. Except for a crash on Valentine’s Day in which a Google car changed lanes to headbutt an oncoming bus, the cars have mostly been safe. As of January this year, Google’s driverless cars have been involved in 17 crashes, all of which involved human error. According to Google co-founder Sergey Brin, the technology, which his firm first announced in 2010, may be ready to market by 2018.

In January of last year, Assemblyman David Gantt re-introduced legislation that would define and allow the use of driverless cars in New York. The bill aimed to allow researchers to test autonomous cars in the state’s roads and orders the motor vehicle commissioner to submit a report to the Legislature in 2017.

“Driverless vehicles are coming, with or without government involvement, and there is no question that they will have a significant impact on society, potentially changing how we approach all aspects of life,” said Isaac.

We all have part to play in improving quality of life