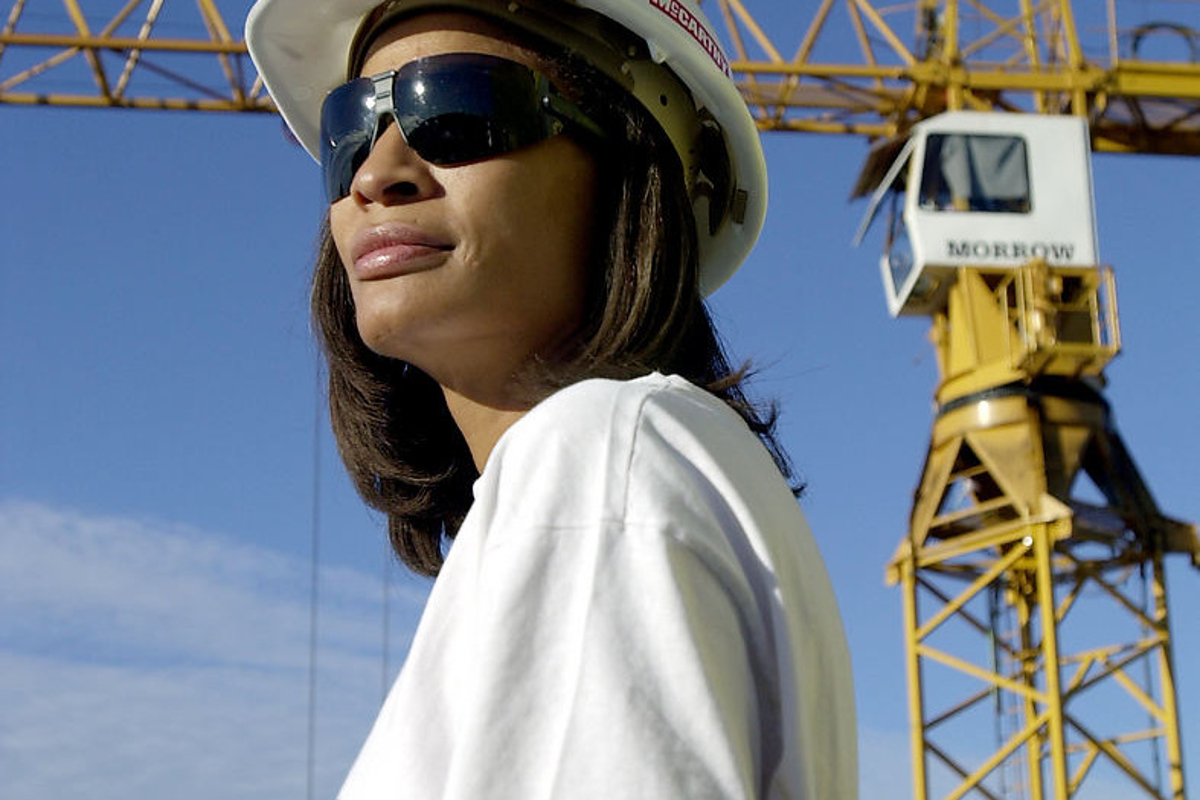 The Center for an Urban Future today published a  new study that reveals a dramatic surge in women entrepreneurs in New York City.

The study, which was funded by Capital One’s Future Edge initiative, also shows that the number of women-owned firms increased by at least 20 percent in nearly every major industry and that women are starting a greater share of the tech companies in New York than in Silicon Valley and Boston, the nation’s other leading tech hubs.

The study, titled Breaking Through: The Economic Impact of Women Entrepreneurs, reveals that 91 percent of all women-owned firms in the five boroughs have no paid employees, suggesting that too few women-led firms are growing to the next level.

It also shows that the ranks of women entrepreneurs in New York are growing more slowly and are delivering less economic impact than sister businesses in other cities. According to the 2012 U.S. Census, New York City ranks 19th among the nation’s 25 largest cities in the growth of women-owned firms and 18th in average sales.

Women entrepreneurs are starting and growing businesses in every sector.

The number of women-founded tech startups has exploded in recent years, and NYC is ahead of other leading tech hubs in creating a supportive environment for women tech entrepreneurs.

In the third quarter of 2015, 16.9 percent of New York City companies receiving venture capital had a woman founder, compared to 14.8 percent in Boston and 12.1 percent in San Francisco.

The Bronx had the fastest growth in the number of women-owned businesses over the past five years, with a 53 percent increase. Queens had the second highest growth rate (40 percent), followed by Brooklyn (39 percent), Staten Island (27 percent) and Manhattan (22 percent)

Just 17 of the 150 largest private companies in NYC are headed by or were founded by a woman.

In fiscal year 2014, women business owners received just 20 percent of all SBA loans in the New York metro area and 12 percent of the dollars lent.

While 16.9 percent of New York City companies receiving VC funds in the third quarter of 2015 had a female founder, those firms accounted for just 8.7 percent of the total VC funds received that quarter—$122 million out of $1.41 billion.

The report, which was authored by Judy Messina, documents several other challenges that women face as they start and grow businesses and features more than 20 actionable recommendations to support women entrepreneurs in the city.

The report concludes that if just one quarter of the existing 376,405 women-owned businesses in the city with no paid employees added a single employee in the next three years, it would result in more than 94,000 new jobs.

“Women entrepreneurs have become a major force in New York City’s economy, but we have only begun to harness their tremendous economic potential,” says Jonathan Bowles, executive director of the Center for an Urban Future.

“Women are making significant strides as business leaders and entrepreneurs, yet many continue to face common challenges related to managing and securing financing, as well as adopting technology,” said Keri Gohman, Head of Small Business Banking at Capital One.

“The great news is there are a variety of quality, accessible resources—through organizations and programs like Grameen America, Business Advising.org and others—designed to help business owners understand, plan and communicate their financials effectively.”

The study was made possible through Capital One’s Future Edge initiative, a $150 million, five-year effort to help more American workers and entrepreneurs succeed in the 21st century economy.  The Center for an Urban Future is a New York City-based think tank.

Are white borrowers really three times more likely to get a mortgage than minorities?

We all have part to play in improving quality of life