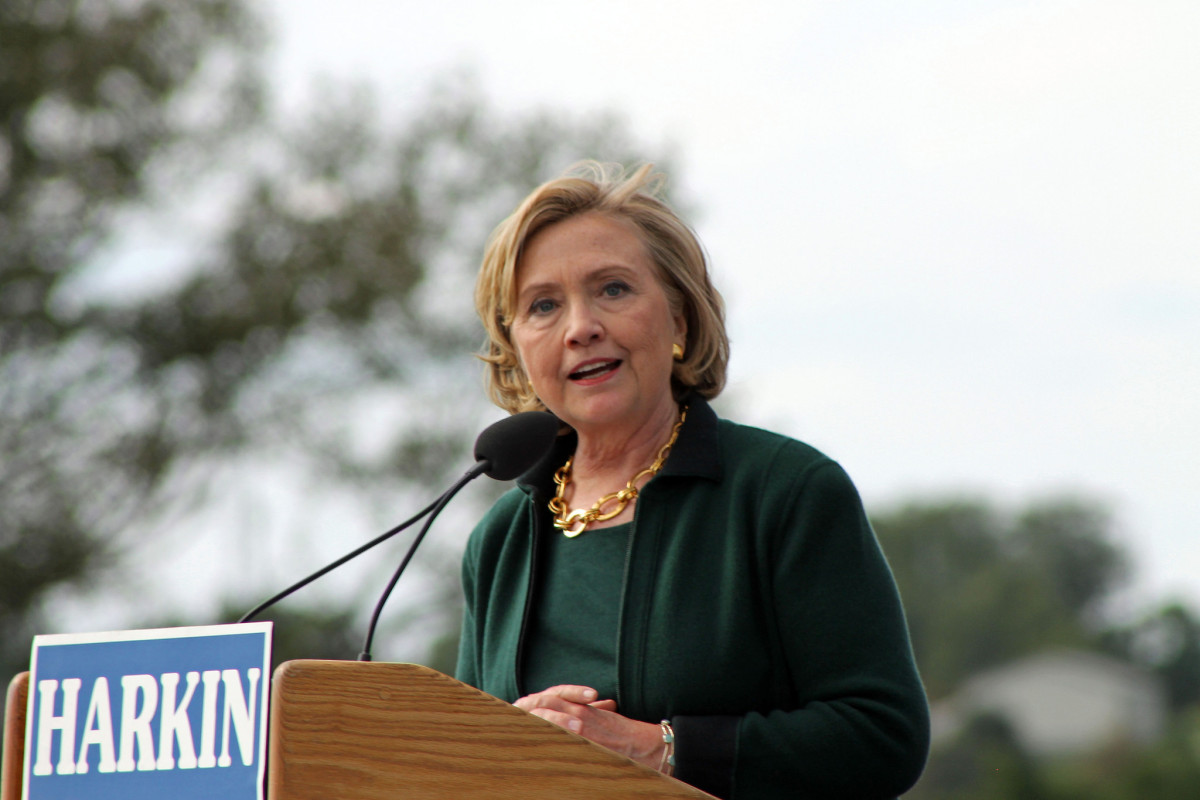 Are white borrowers really three times more likely to get a mortgage than minorities?

Democratic frontrunner Hillary Clinton recently generated dissent from the real estate industry during a recent town hall debate in Las Vegas. Answering a question about mortgage discrimination, she said: “You know, credit has tightened up in ways that are just not fair. You are three times more likely to be able to get a mortgage if you’re a white applicant than if you’re black or Hispanic, even if you have the same credentials and you’re presenting it to the people who are looking at it,” she said.

That’s a strong allegation that requires further analysis. Especially since recent studies poke holes in Clinton’s statement. According to a December 2014 report from the Urban Institute, the “real denial rate,” which takes into account the denial rate for applicants with less than near perfect credit, has narrowed between white and minority borrowers. However, the numbers are not all positive. A huge disparity remains in New York City. According to Streeteasy data from June of last year, black and Hispanic applicants are twice as likely to be rejected for loans. Black and Hispanic borrowers have a denial rate of 33.6 percent and 29.2 percent. Meanwhile, white borrowers have a denial rate of 15.8 percent.

The situation is similarly uneven when it comes to foreclosures. An American Civil Liberties Union report from last year, entitled “Here We Go Again: Communities of Color, the Foreclosure Crisis and Loan Servicing Failures,” claims that minority homeowners remain more likely to lose their homes due to ineffective government programs and abuse from loan servicers.

The report, which covered New York State, looked into mortgage modification programs, which were meant to prevent homeowners from losing their houses. The report focused on complaints against lenders that posed an “immediate risk of home loss and harm for borrowers.” It found that nearly 68 percent of complaints in “hyper-segregated” areas, involved immediate home loss risk. This is 11 percent higher than in predominantly white communities. Hyper-segregated areas have a concentration of a minority group that is higher than in the general city population.

The study found that the number of serious complaints involving certain lenders jumped significantly in hyper-segregated communities. For example, the number of immediate home loss complaints involving Nationstar, a Texas-based mortgage service, jumped from 4.3 percent in predominantly white communities to 6.4 percent in hyper-segregated communities. The complaints against lenders involved mortgage modifications, mostly over denial of applications and months-long delays in decisions.

“During the subprime lending boom, communities of color were targeted for the riskiest, most predatory loans. Now these same communities are unduly suffering from mortgage servicers’ systemic failures,” said Rachel Goodman, co-author of the report and a staff attorney with the ACLU’s Racial Justice Program.

The report also pointed out the shortcomings of the Home Affordable Modification program, which was established in 2009 to blunt the effects of the foreclosure crisis. The Obama administration estimated that the program would help three to four million homeowners. However, as of June 2014, the program had only helped 1.3 million homeowners. Major banks such as Bank of America, Wells Fargo, JP Morgan Chase and Citibank had the most number of complaints.

The figures in the ACLU study align with previous studies about race and foreclosures. According to a 2010 report from the Center for Responsible Lending, minorities had higher foreclosure rates compared to white people during the housing crisis. From 2007 to 2009, about 4.5 percent of white borrowers lost their homes to foreclosure. This is significantly lower compared to black and Latino borrowers, which were about 70 percent more likely to face foreclosure. During the period, the percentage of black borrowers who lost their homes was at 7.9 percent while Latinos had a 7.7 percent foreclosure rate.

The system is uneven. However, while research points to racial bias in mortgage lending, the huge gap that Clinton described does not exist.