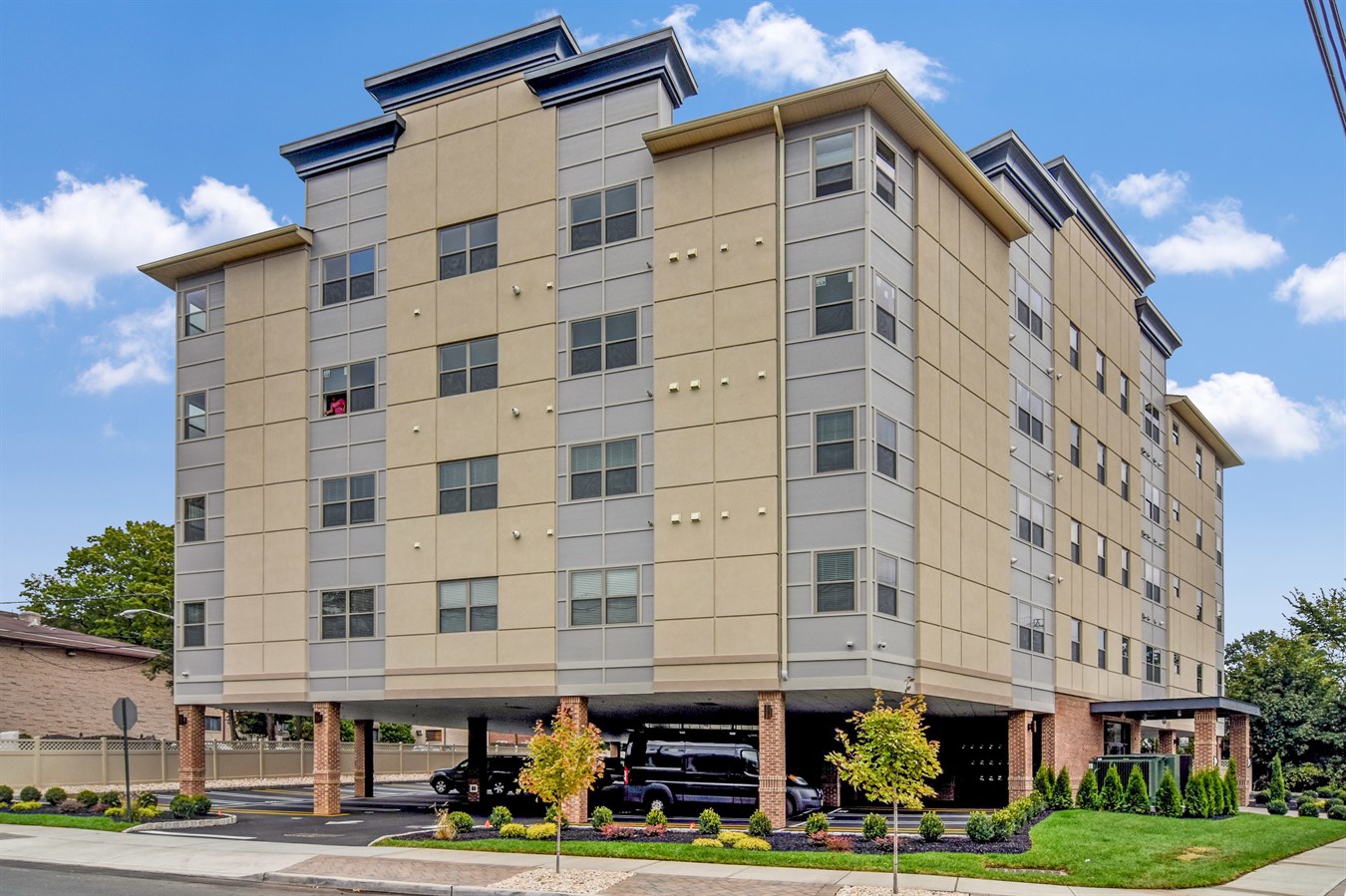 Urban multi-family investment and a seemingly endless tenant pipeline remain a powerful catalyst for emerging apartment-rental submarkets throughout Essex and Union counties, according to the investment brokerage professionals at Gebroe-Hammer Associates.

During the past 12 weeks, the firm has arranged 11 urban-core sales totaling more than $36.85 million and over 226 units spanning Elizabeth, East Orange and Orange.

The largest transaction recorded by Gebroe-Hammer’s market specialists in these emerging submarkets involved a newly constructed mid-rise in Elizabeth that garnered more than $256,000 per unit.

“Elizabeth continues its ascent and investors continue to take notice – it is a city on the rise, mirroring a similar transformation that has yielded sweeping building-landscape changes and population-demographic diversification in nearby Hudson and Essex counties,” said Tragash, the firm’s Elizabeth market specialist.

“And like its urban-core counterparts, Elizabeth checks off all the boxes for today’s upper-income professionals and empty nesters seeking a walkable apartment-rental lifestyle near mass transit connectivity and limitless lifestyle amenities.”

In addition to the sale of the North Broad Street building, Tragash arranged two other Elizabeth multi-family investment transactions.

These included a North Elizabeth property sale as well as the trade of a three-story Tudor-style building with 27 units at 250 W. Jersey Avenue.

In the nearby Oranges of Essex County, Gebroe-Hammer’s Executive Managing Director David Oropeza matched the firm’s Elizabeth sales activity with $15.75 million in sales of 123 apartment-rental units.

Rounding out Gebroe-Hammer’s Essex and Union County sales activity during this same 12-week timeframe were two additional sales in Belleville and Plainfield.

The former encompassed 24 units at Stephens Street Apartments ($3.773M) in a trade arranged by Nicholas Nicolaou and Adam Zweibel and the latter involved a transaction arranged by Zweibel for 16 units at 346-350 Franklin Pl. ($1.555M).