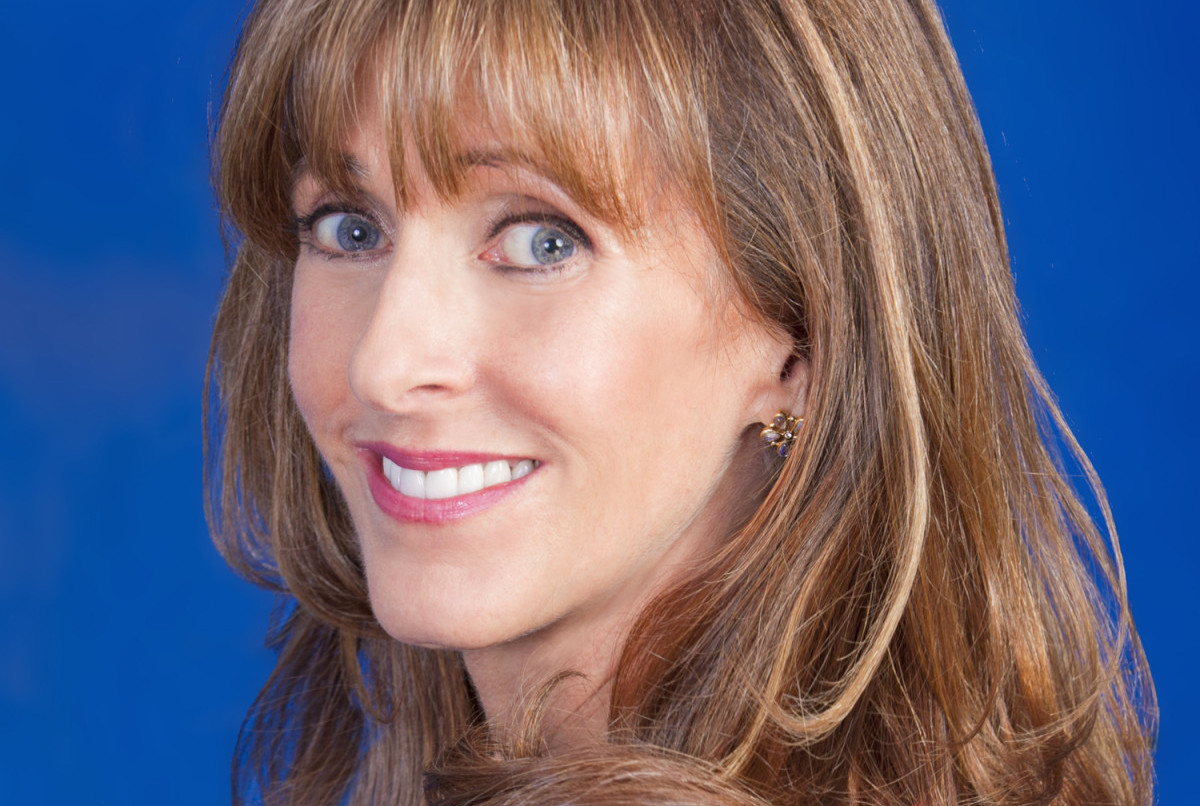 The new department, which specializes in both tenant and landlord representation, will complement its retail investment sales division.

Members of the new retail division have already completed leases on behalf of Eastern Consolidated for some of the city’s hottest restaurants and clubs, including 1Oak Meatpacking at 453 West 17th Street, Goldbar at 389 Broome Street, and Markt in Chelsea, located at 676 Sixth Avenue.

“The retail market, particularly luxury retail, is one of the strongest sectors in New York City, and there are natural synergies between sales and leasing. We felt it was the right time to expand our scope of services,” said Daun Paris, president of Eastern Consolidated.

“Our clients know they can turn to Eastern Consolidated for unsurpassed customized service, up-to-the-minute market intelligence, and comprehensive strategic data. We are excited about offering this high level of representation to our growing base of retail tenants and landlords.”

The newly hired brokers are all retail industry insiders who bring a range of experience, business contacts and existing client relationships to the new division:

James Famularo, joins as senior director from New York Commercial Real Estate Services. He is among the top commercial restaurant brokers in the city.

Senior director Alexander Hill was previously with Winick. His clients include the Related Companies, Atlantic Development and the Red Apple Group.

Jeff Geoghegan is an associate director of Retail Leasing. he previously worked as a stock broker at Greenway Capital and as a proprietary equities trader at Andover Securities.