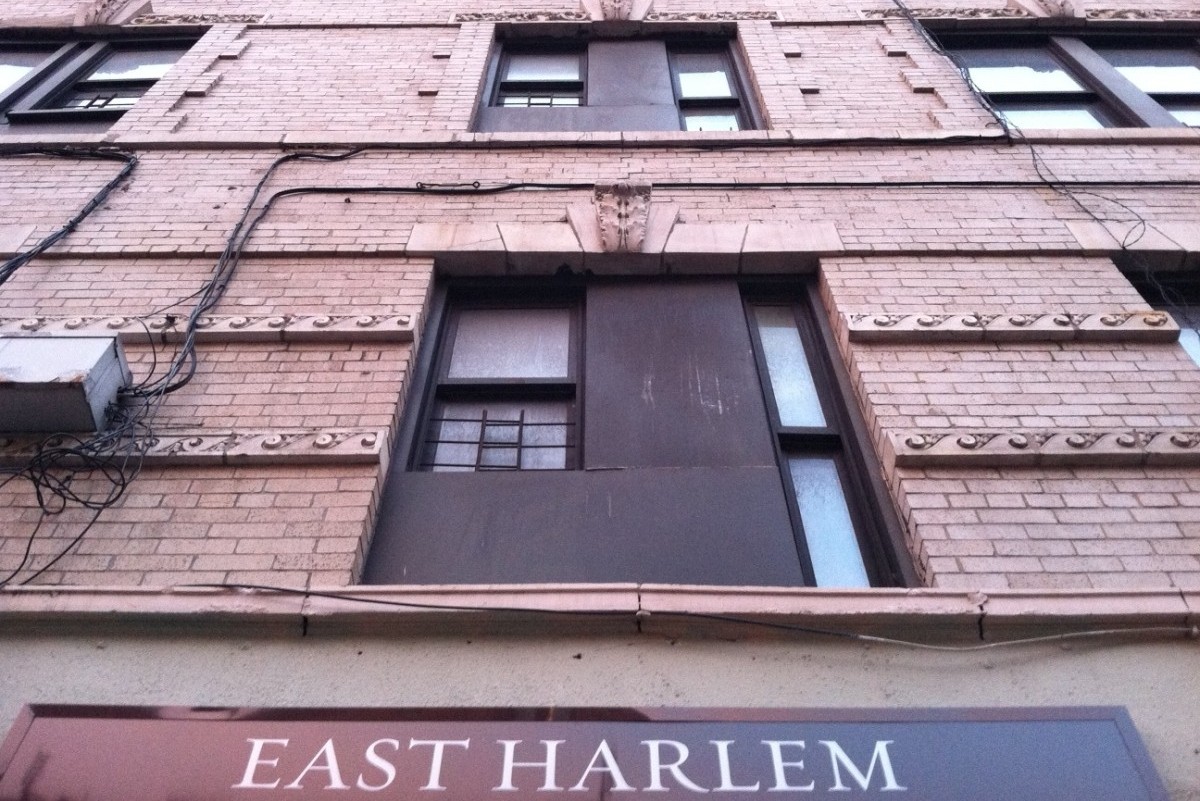 Real estate in the New York City tri-state area trades more frequently than anywhere else in the world.

In any region, real estate values are driven by location. With the condensed layout of New York City, neighborhoods and even smaller communities have pricing and trends of their own.

There is a tendency for trends in New York to follow one neighborhood to the next. In a few cases, one or two neighborhoods decide to defy these ideas.

In recent years, there has been a surge of luxury housing developments and conversions. Most of these projects have been condominium based, despite East Harlem putting up a fight.

East Harlem is the area of Manhattan running north of East 96th Street and east of Fifth Avenue. Though the area was originally settled in 1654 by Dutch Governor Peter Stuyvesant and was named “Nieuw Haarlem,” the name was changed to “Harlem” with the arrival of the English in 1664.

The region’s flat land provided some of New York’s most illustrious early families with vast farms and estates. In the 1800s, East Harlem developed into an early railroad suburb that provided housing for working-class immigrants relocating from the overcrowded Lower East Side.

The earliest waves of immigrants to occupy east Harlem were predominantly German and Irish families, followed by Italian and European Jewish families. In the mid-1900s, African Americans and Puerto Ricans began settling there, leading to the community being referred to as “Spanish Harlem” or “El Barrio.”

In the 1990s, a new Harlem Renaissance began to emerge. While other parts of Manhattan like SoHo, TriBeCa, and the Lower East Side were quickly developing into some of the most highly desired and expensive places to live, developers began to realize Harlem’s potential as the next revitalized area of Manhattan.

Enjoying an inventory of both large and architecturally distinctive buildings, vast parcels of vacant land, and some of the most efficient transportation networks with connectivity to Lower Manhattan and the outer boroughs, East Harlem possesses an urban infrastructure ripe for development.

With condo prices throughout Manhattan soaring over $1,500 per square foot and over $1,800 per square foot for new construction, it has become clear that condos, and even more so, luxury condos are the New York City developer’s play.

In its entirety, Manhattan is diluted with recent condo conversions and ground-up construction as the market outpaces itself quarter after quarter.

Defying the trends, East Harlem, has upheld as a rental market. If you take a look at a sample of about 600 transactions from new construction buildings, the numbers do all the talking.

Although condo prices increase with the rest of the borough, they are still outpaced by rental prices in East Harlem.

Harlem as a whole, but particularly East Harlem, is behind the curve on prices in Manhattan and as the luxury bubble continues to spread north, the gap is starting to close.

The upside of rental prices in East Harlem has not only steered developers, but has been the driving factor behind the notable increase in land prices.

On a buildable square foot basis, the land prices in East Harlem have increased an astronomical 171 percent since 2012, averaging a growth of 41 percent annually.

Using these figures, the prices are on pace to break $300 per buildable square foot in the very near future.

The key to any growing market is new development. In the last couple of years, East Harlem has seen a burst of multifamily development. These projects are being headed by some of the city’s major developers such as HAP, Continuum Company, and Blumenfeld Development.

New projects draw developers to any region, and East Harlem has further tried to draw development by pushing to re-zone large sections of Madison, Park and Lexington Avenues to allow for taller, mixed-use construction.

This would entice more major developers, as well as strengthen both the retail and residential aspects of the enterprising neighborhood.

East Harlem’s bold and boisterous history has set the stage for improvement and development in the area. Housing developments continue to break ground and the upside in rents remains the driving factor for the increase in land and real estate prices.

The diverse culture and strong infrastructure of East Harlem further leverages its potential as a Manhattan development opportunity.

The market in the New York metro area has being seeing record prices, low cap rates, and even lower interest rates, but it is uncertain how long those trends will continue.

As the third quarter comes to a close, headlines are dominated by deteriorating economic conditions and market volatility in certain parts of the globe.

It is unclear if these trends will affect the market in East Harlem and to what extend their impac will be felt. In the meantime, East Harlem continues to enjoy its new emergence.