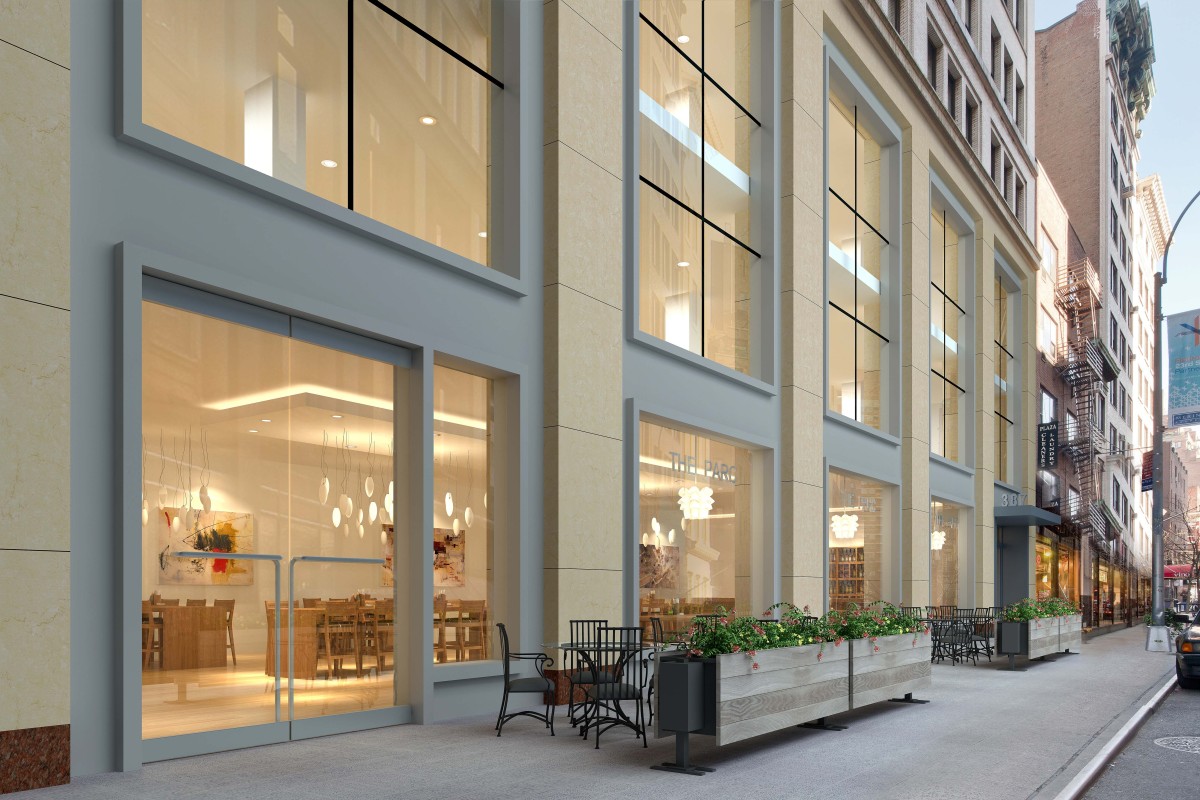 The new transaction completes Winick Realty Group’s leasing efforts, on behalf of TF Cornerstone, for the retail portion of the 215,000 s/f Class-A office and retail property.

Architect Adam Tihany is building out the new and much larger Artisanal Fromagerie Bistro, which will house the restaurant, a cheese store, bakery, and lounge, in addition to three private rooms available for events, a raw bar, and outdoor, sidewalk seating. Chef John Creger will retain many current favorites on the menu while also introducing a few new items to complement the expansion of Artisanal’s offerings that will include 560 types of cheese and 2,500 types of wine.

“We are thrilled to welcome Artisanal to this prime retail space, which has been transformed as part of the major capital improvements that are nearing completion at 387 Park Avenue South and attracting high-level tenants like Artisanal and Barry’s Bootcamp,” said Steve N. Gonzalez, director of retail leasing for TF Cornerstone.

“This acclaimed bistro has built a strong reputation among New York City’s best restaurants and is a celebrated addition to the building as we continue to lease the remaining, available office space on the upper floors.”

“Artisanal Fromagerie Bistro is a well-established concept in New York City and their distinctive brand of upscale yet youthful dining will be a great amenity for not only the building, but also the neighborhood, which has seen an influx of technology companies in recent years,” said Steven E. Baker, president of Winick Realty Group.

Recent improvements to the pre-war, 12-story property at 387 Park Avenue South have included significant renovations to the lobby and roof deck, which features a unique glass penthouse; upgraded mechanicals; and the installation of new elevators and an all-glass façade that sheathes the base of the building up to the third floor.

387 Park Avenue South is located steps away from Madison Square Park and a wide variety of restaurants, hotels, and boutiques.

This area of Midtown South has become one of New York City’s most popular office and retail destinations, benefitting from tremendous pedestrian traffic and convenient transportation options.