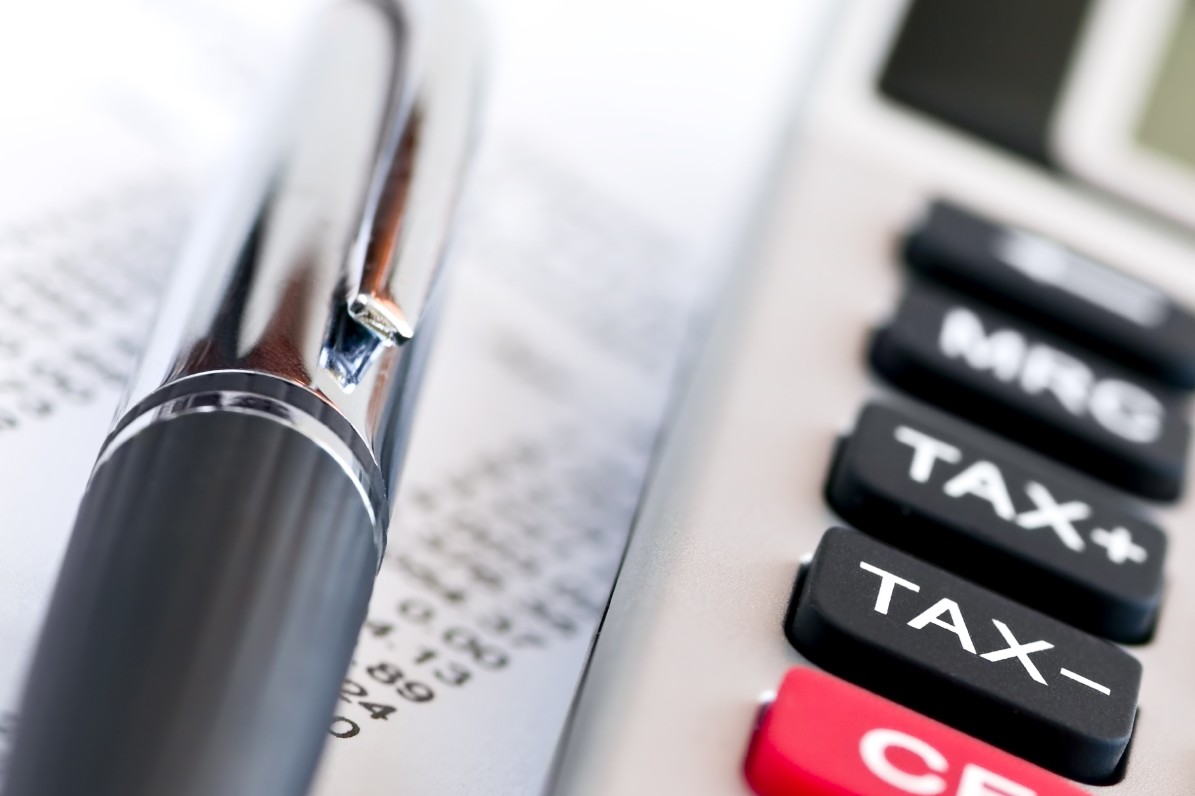 Cushman & Wakefield announced the release of The Great Tax Race, a research report on the impact of proposed tax reform legislation on the U.S. commercial real estate sector.

Some proponents claim that proposed tax cuts will lift real, annual GDP growth closer to 3% from the approximately 2% that has prevailed during the current expansion.

However, most of their analyses do not consider the likely effects of tax reform on a higher-than-expected trajectory for interest rates or the impact of higher levels of debt that deficit-financed tax cuts will entail. When these are factored in, estimates of the GDP growth boost range from 3 to 9 basis points per year over the next decade.

“While tax reform may have a modest impact on real GDP growth, overall, commercial real estate is a winner,

though some subsectors fare better than others,” said Revathi Greenwood, Cushman & Wakefield Head of Americas Research.

“Negotiations between the House and Senate will have a significant impact on pass-through entities’ passive investments, more so under the House version, which provides substantial benefits for investors. Multifamily looks to be a winner – at the expense of single-family residential – especially in states and municipalities with high state and local taxes. The retail and industrial sectors should see modest benefits, while the office sector will see minimal impact.”

• Investment and capital markets: The majority of direct U.S. CRE investment, 61%, is held by pass-through entities – only 9% is held by corporations. Another 29% is held via direct or indirect tax-exempt entities. Passive investors in pass-through entities are likely to benefit substantially from lower rates under the House plan, but their eligibility for tax deductions is limited under the Senate proposal by wage provisions. REITs and publicly-traded partnerships, however, would be eligible for the full deduction without regard to the wage limitation.

Should the Senate proposal be enacted, expect to see a shift over time towards REITs, as well as conversions to corporate structures.

• Office: Corporations will be big beneficiaries, likely seeing a net tax cut of $400 billion over 10 years. But it’s anticipated that the tax cut will be preferentially used to return capital to shareholders or reduce debt, rather than to increase corporate spending. There may be a modest pick-up in M&A activity leading to real estate consolidations.

As currently constructed, the legislation likely will mitigate inversion and relocation risk for multinationals, which may boost office demand in the U.S.

• Retail: The retail sector pays the highest effective corporate tax rate of any sector of the U.S. economy and indeed the world—at or close to the maximum 35%. This is thought to undermine retail’s international competitiveness as well.

Furthermore, about 98% of retailers are small businesses with 50 employees or less who would directly benefit from special provisions for small businesses such as higher eligibility limits for cash accounting, favorable pass-through provisions and higher expensing provisions.

“A lot of the structuring around CRE transactions is dictated by the need to minimize taxes. Sweeping changes in the tax code could be the cause of material value leakage, and players in the industry are likely to respond by changing their behaviors and tax structures to minimize tax exposure.