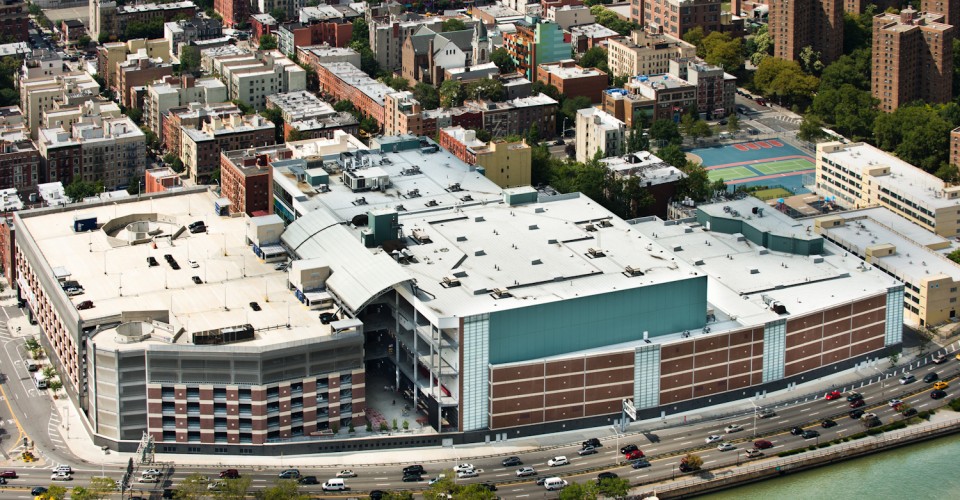 The Blumenfeld Development Group (BDG) announced today that Marshall’s department store has extended its lease with East River Plaza for another 10 years, active from 2021 to 2031.

The retailer occupies 34,000 s/f in the East Harlem complex and has been an original tenant of the space since East River Plaza opened its doors to the public in 2009.

“We are thrilled that Marshall’s, one of our original tenants, will be with us for another 10 years at East River Plaza. They have been a great partner from the very beginning and we know they will continue to serve our community well,” said David Blumenfeld, Vice President, Blumenfeld Development Group.

East River Plaza and its tenants have taken extreme safety precautions and 10 retail tenants, including Marshall’s are now open, all adhering to CDC guidelines regarding COVID-19.