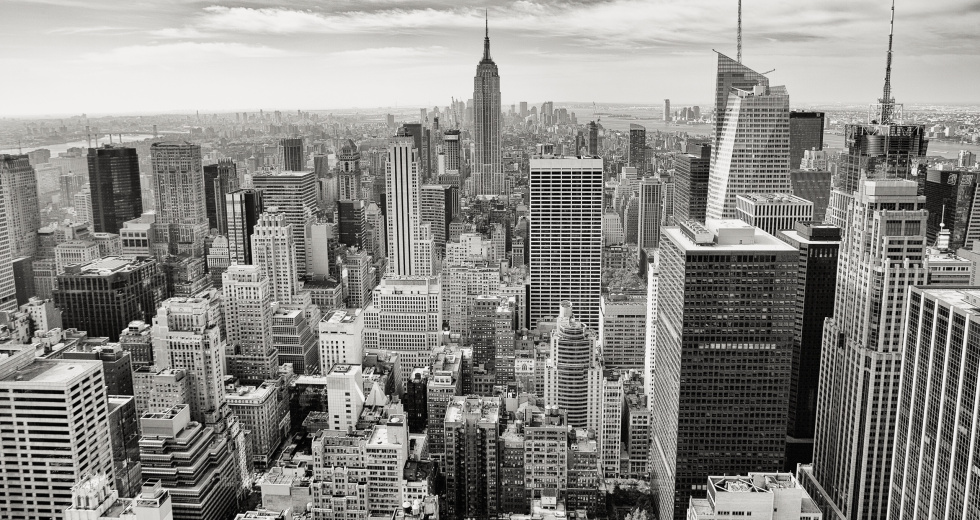 Stephen DeSimone, president and chief executive officer of DeSimone Consulting Engineers, has been presented with the Humanitarian Fellow Award from the Concrete Industry Foundation (CIF) and Concrete Industry Board (CIB).

The two men would normally be honored at the annual “Salute the Finest” Awards dinner hosted by the groups, an event that has been postponed by the coronavirus pandemic.

“Unfortunately we cannot at this time gather as a group to celebrate these accomplishments, but we will do so as soon as the global crisis has eased, the virus ceases to be a threat, and we can safely go about the business and responsibility of hosting such an event.  The safety of our members, families, students and all remain our primary concern and that is what will drive our decision on selecting a time to reschedule,” said Carmine Attanasio, chairman of CIF and Michael Marchese, president of CIB, in a joint statement.

Peter Scalamandre has served as president of his company since 2002 and is a past president of the Concrete Contractors Association and longtime member of the Nassau Suffolk Contractors Association Board of Directors.  In 2001 he was part of the feasibility study to establish a Christian Brothers school within the Diocese of Rockville Centre, NY. In 2002, the De La Salle School opened its doors with Peter serving as a founding board member, a role he continues to serve today.

The two groups also announced they were continuing the process of selecting winners for the annual Alfred Gerosa Scholarship Awards programs for college students and interns.

The Scholarship Awards Committee is currently reviewing the entries for 12 awards.   These scholarships are awarded at the graduate, undergraduate, technical college, and apprentice levels to students who are preparing to become engineers, architects, inspectors, technicians or instructors.  The CIF has awarded more than $400,000 in scholarships since establishment of the program in 1993.

“We remain committed to gathering with our members to celebrate the award and scholarship winners but will not do so until we know that it is safe and the responsible thing to do.  We will continue to be guided by federal and state guidelines and follow all mitigation protocols that have or will be established,” said CIF president, Jerry Parnes.

Comprised of members from across the United States, the Concrete Industry Foundation is an educational fund that fosters excellence in design and construction through scholarship, internship and grant programs for study in the concrete built environment.  The foundation has provided more than $500,000 in such scholarships and grants.

The Concrete Industry Board fosters the highest quality design and construction of concrete structures through education, exchange and debate.  It is dedicated to the practice of the highest professional ethical standards in all elements of the concrete construction industry.