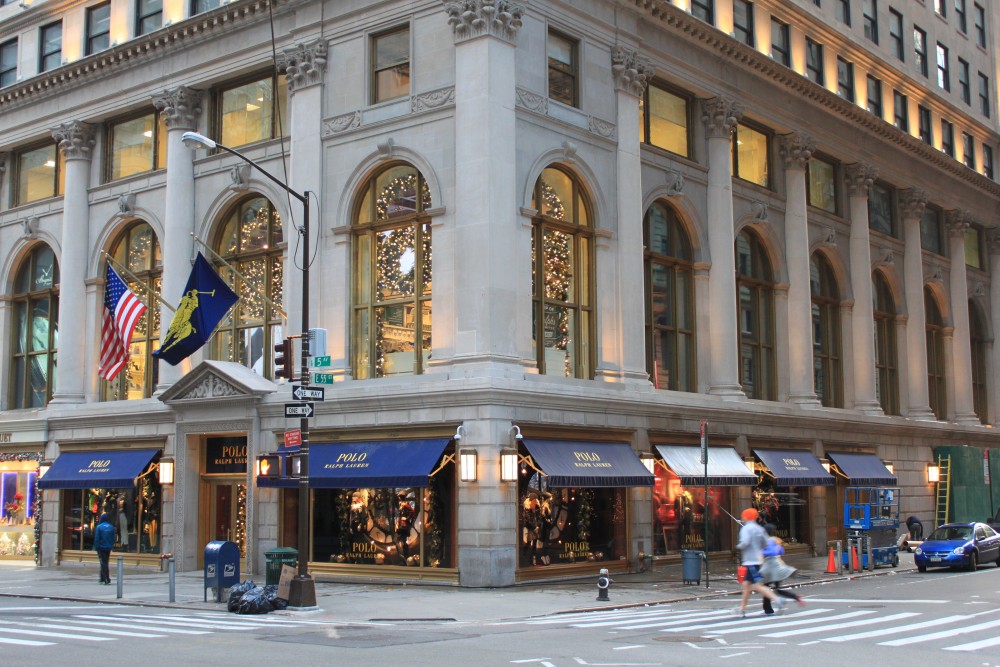 It’s the real thing: Coca-Cola is in contract to sell 711 Fifth Avenue for $907 million.

Spokesman Scott Leith told Real Estate Weekly the company has a contract with Nightingale Properties and an undisclosed partner, reportedly the Wafra Group, which is owned by the Kuwaiti pension fund, the Public Institution for Social Security of Kuwait.

A Cushman & Wakefield team led by Doug Harmon, Adam Spies and Kevin Donner brokered the sale on behalf of Coca-Cola. The firm had no comment on the deal.

Built in 1927, Coca-Cola acquired 711 Fifth Avenue in 1983 as part of the company’s acquisition of Columbia Pictures.

The beverage giant said it has “determined that it does not need to retain its investment in the building to support its activities in New York.”

Coca-Cola and its bottling partner in the area, Liberty Coca-Cola Beverages, will continue to have a sizable presence in the greater New York metropolitan area.

The 19-story, mixed-use property is located on the southeast corner of Fifth Ave. and East 55th Street. The building consists of 354,000 s/f and is primarily used for office and retail space. Tenants include the investment Bank Allen & Co. and Sandler Management.

Fashion house Ralph Lauren announced last year is would close its flagship store on the ground floor and it has been reported that luxury watchmaker Breguet is looking to sublease its adjoining store.

Fifth Avenue between 49th and 60th Street is ranked as the second most expensive retail corridor in the world, posting average rents of $2,973 psf last year, just behind Hong Kong’s Causeway Bay.

According to the most recent retail report from the Real Estate Board of New York, Upper Fifth Avenue experienced a 24 percent drop in rents in 4Q 2018.