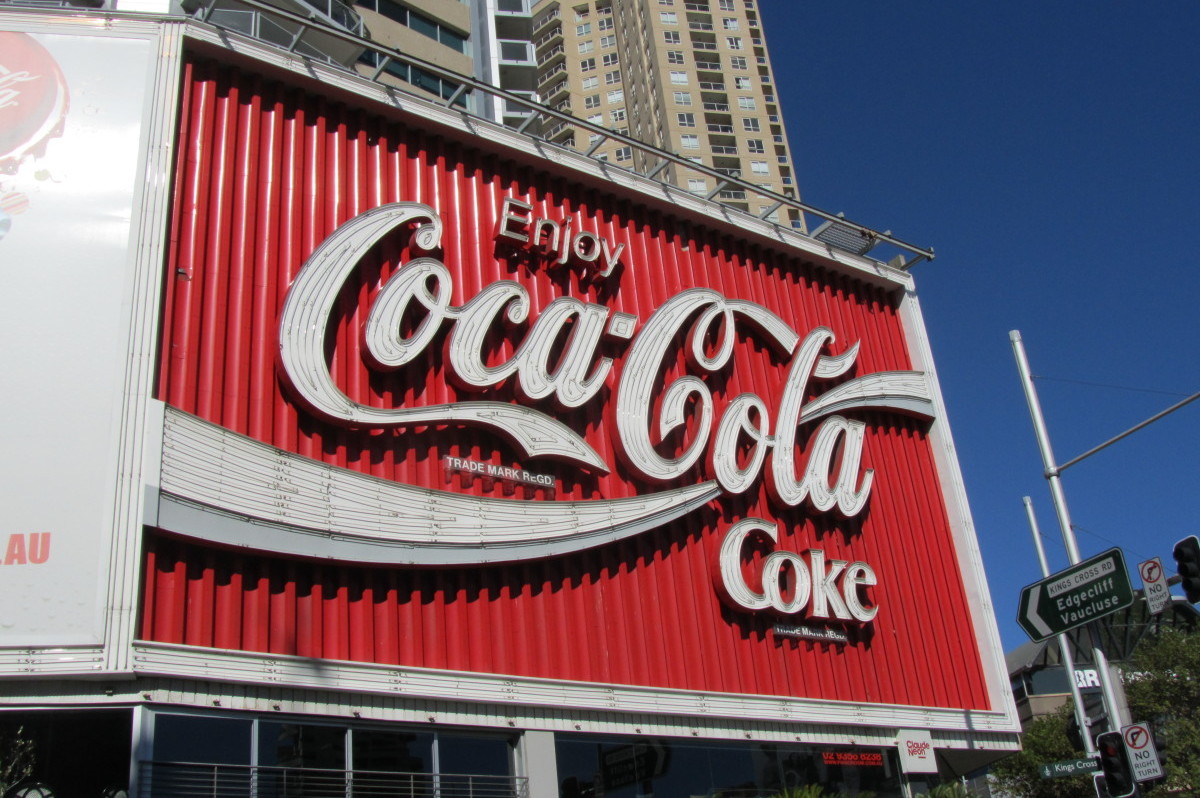 Coca-Cola, the world’s largest beverage company, has reconfigured its New Jersey footprint in a series of transactions arranged by Savills Studley.

In addition, due to the installation of a new, automated loading system, Coca Cola Refreshments leased an additional 45 acres of adjacent land at 90 Deans Rhode Hall Road.

Forsgate Industrial Partners, the landlord of both 60 and 90 Deans Rhode Hall Road, agreed to improve the land for the company to use as both a parking and staging area. Forsgate was represented by Alex Klatskin, Steve Seiden and Andrew Moss, in-house.

Next, Coca Cola extended its lease for 243,000 s/f at 118 Moonachie Avenue, in Carlstadt, NJ, an industrial property that features 25,000 s/f of office space and is used primarily as a distribution facility. The landlord, Prologis, was represented by Paul Rosen in-house.

Savills Studley then negotiated the sale of the beverage company’s 42,180 s/f industrial site at 704 Route 35, in Neptune, New Jersey.

The property includes 13 acres of land and was sold to M&M Development LLC for an undisclosed amount.

Foley represented the beverage company in all five transactions along with Thomas Carragher and Chris Koeck of Savills Studley.