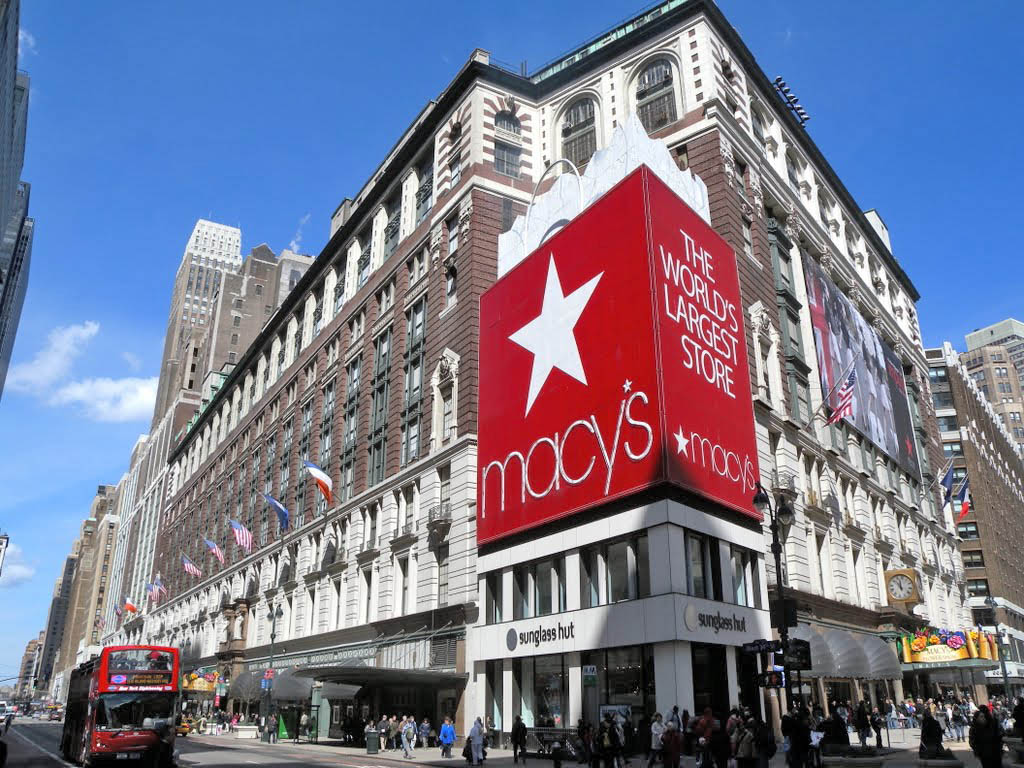 William Lenehan, the CEO of Four Corners Property Trust, has been elected to the board of retailer Macy’s as the company grapples with the strategy of spinning off its real estate assets.

Lenehan, who was described as having “extensive knowledge and experience in real estate development and management” in a press release, will start his new job on April 1.

Previously, he worked as a special advisor to the board of Los Angeles-based firm EVOQ Properties and interim CEO of real estate operating company MI Development.

“Bill will contribute to our board’s expertise and working knowledge on matters related to real estate, an important area of activity as we work to create shareholder value through joint ventures or other partnerships related to Macy’s flagship stores and mall properties,” said Terry J. Lundgren, the chairman and chief executive officer of Macy’s, Inc.

“Bill’s perspective is rooted in his real estate experience in a variety of industry sectors, including net lease, restaurants, mall, office, residential, and mixed-use.”

The retailer has recently been trimming its real estate portfolio. Last year, the company sold its 13-story building in downtown Pittsburgh. The property, which contains 177,000 s/f of space, is being converted into a hotel and residential project.

Macy’s also has been selling parts of its properties. In late January, the company closed on a deal to sell the top five floors of its store in 422 Fulton in Brooklyn.

The sale provided Macy’s with $270 million in proceeds. Out of that total, $100 million will go towards renovating the remaining four floors that Macy’s owns in the building.

In spite of the real estate sales, Macy’s is facing pressure from investors to form a REIT, something that the company has rejected outright.

Lenehan’s entry into the board is likely to provide REIT spin-off advocates more hope.

Four Corners Property Trust is the REIT that was spun-off from Darden Restaurants. Darden, which owns restaurants such as Olive Garden and the Capital Grille, transferred 430 of its 1,500 locations to a REIT last June.

Darden’s move may be the template for Macy’s future. The two firms share an activist investor, hedge fund Starboard Value. The firm was successful in pressuring Darden into a spin-off.

Macy’s trophy properties include its flagship story in Herald Square, which has gained valuations as high as $4 billion. The company’s real estate accounts for about 72 percent of its $29 billion value. Currently, the company operates about 870 stores in 45 states.

If a REIT spin-off happens, the company’s stock price is projected to go as high as $125 per share. The stock closed at $44.15 on Monday.