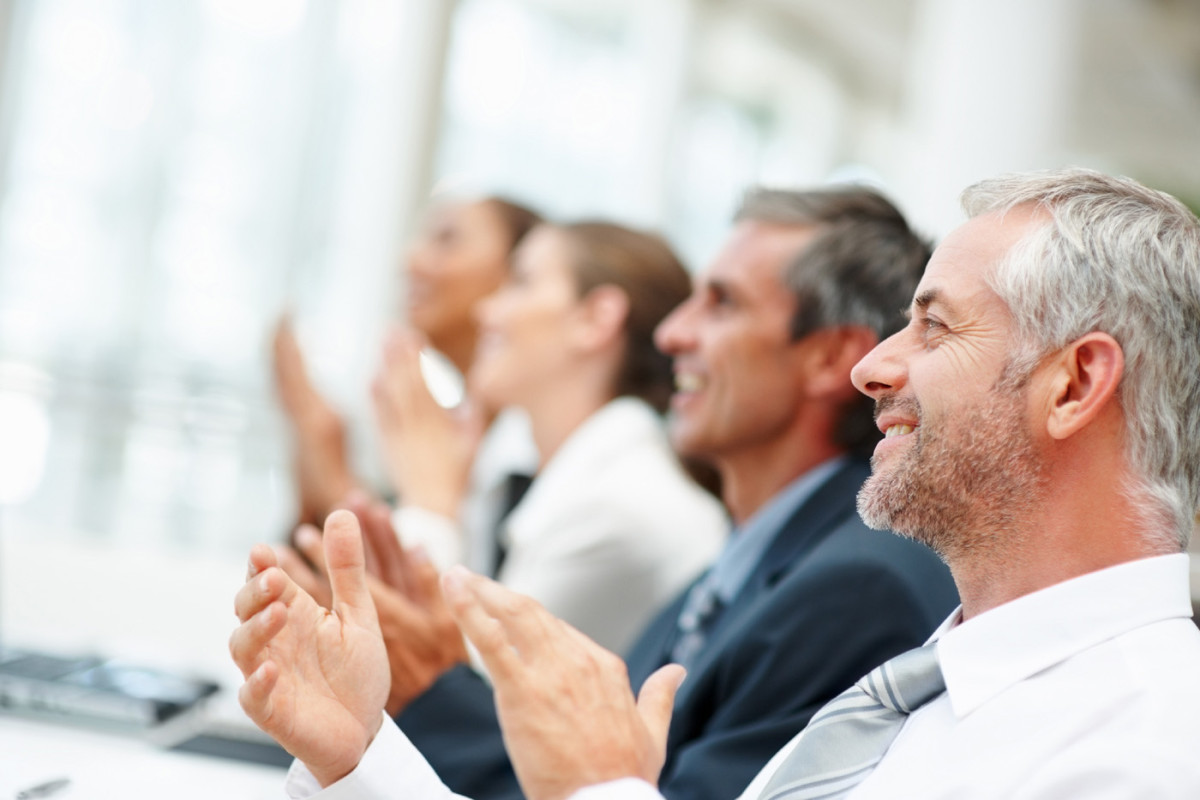 What do Generation X workers want? According to a new report, their preferences are an amalgam of the desires of baby boomers and millennials.

In a new survey entitled “The Gen X Factor: Stuck in the Middle or Best of Both Worlds,” commercial real estate firm Transwestern outlined the views of Generation X employees, which the company described as a “mix of seasoned experience and savvy thinking that was the fortuitous byproduct of being sandwiched between two generations that, for a variety of reasons, received more attention.”

“At the same time, while it is easy to create divisions between age groups, we found that there are just as many commonalities as differences between these three influential generations.”

In the survey, Gen X scores consistently sat in the middle of baby boomer and millennial numbers. For instance, 72 percent of Gen X workers preferred an office environment that included a mix of private offices and cubicles. Meanwhile, 18 percent preferred private offices and only 10 percent favored an open space layout.

In terms of amenities, the most popular among Generation X workers include fully equipped kitchens and communal meeting spaces.

This gap in preferences even extended to workplace culture. For example, Generation X workers were the strongest advocates of flexible hours, with 71 percent preferring such an arrangement. Only 11 percent of Gen X workers wanted a mandatory “9 to 5” schedule while 18 percent favored no set hours.

According to the report, Gen X workers’ scores for flex hours are higher compared to baby boomers (51 percent) and millennials (60 percent) because they are the group most likely to be caring for a child or a parent.

The survey involved 273 respondents, with roughly one-third representing each group. Generation X respondents, with their ability to identify with the needs of baby boomer and millennial workers, are said to be ideal for leadership positions.

“Because of their age and experience, Gen Xers are often a natural fit for leadership positions,” Dolly said.

“This group is equipped to bring proven skills and thoughtful creativity that enables all generations to make valuable contributions and positions the organization to excel.”

Startups get real with space needs