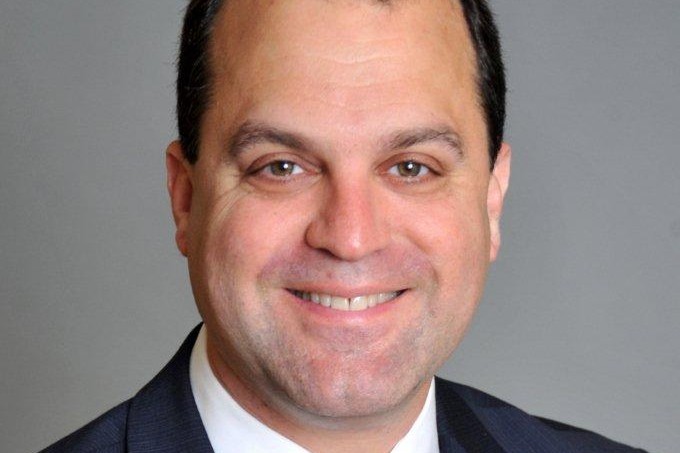 Jason Gordon has been appointed president of AmTrust Title with responsibility for all domestic and international operations.

“AFSI, rated “A” (Excellent) by A.M. Best, generates well over $6 billion in premiums and has approximately $2.8 billion in surplus capital within its family of companies,ˮ said Gordon.

“Never before has the title insurance industry seen a player of this magnitude enter the marketplace with the capacity to insure the largest commercial real estate transactions nationally.”

As part of its rollout, AmTrust Title will begin operations in New York, as well as eight other states, including New Jersey and Texas.

It will also provide specialized title insurance products in the UK and Europe through its local partners.

“We have a highly experienced staff of industry veterans to oversee and implement the business plan that has been in development over the last 12 months,ˮ said Gordon.

“Between AmTrust Financial’s capacity, rating and an experienced, top tier title team, we are prepared to insure the largest deals in the real estate industry.”  Gordon was most recently the senior vice president of Westcor Land Title Insurance Company. Before Westcor, he worked at Fidelity National Title Insurance Company where he was vice president and counsel in the National Commercial office located in New York City.

He also served on the board of directors for Fidelity National Title de Mexico and FNF Title Insurance Company Ltd (Malta).