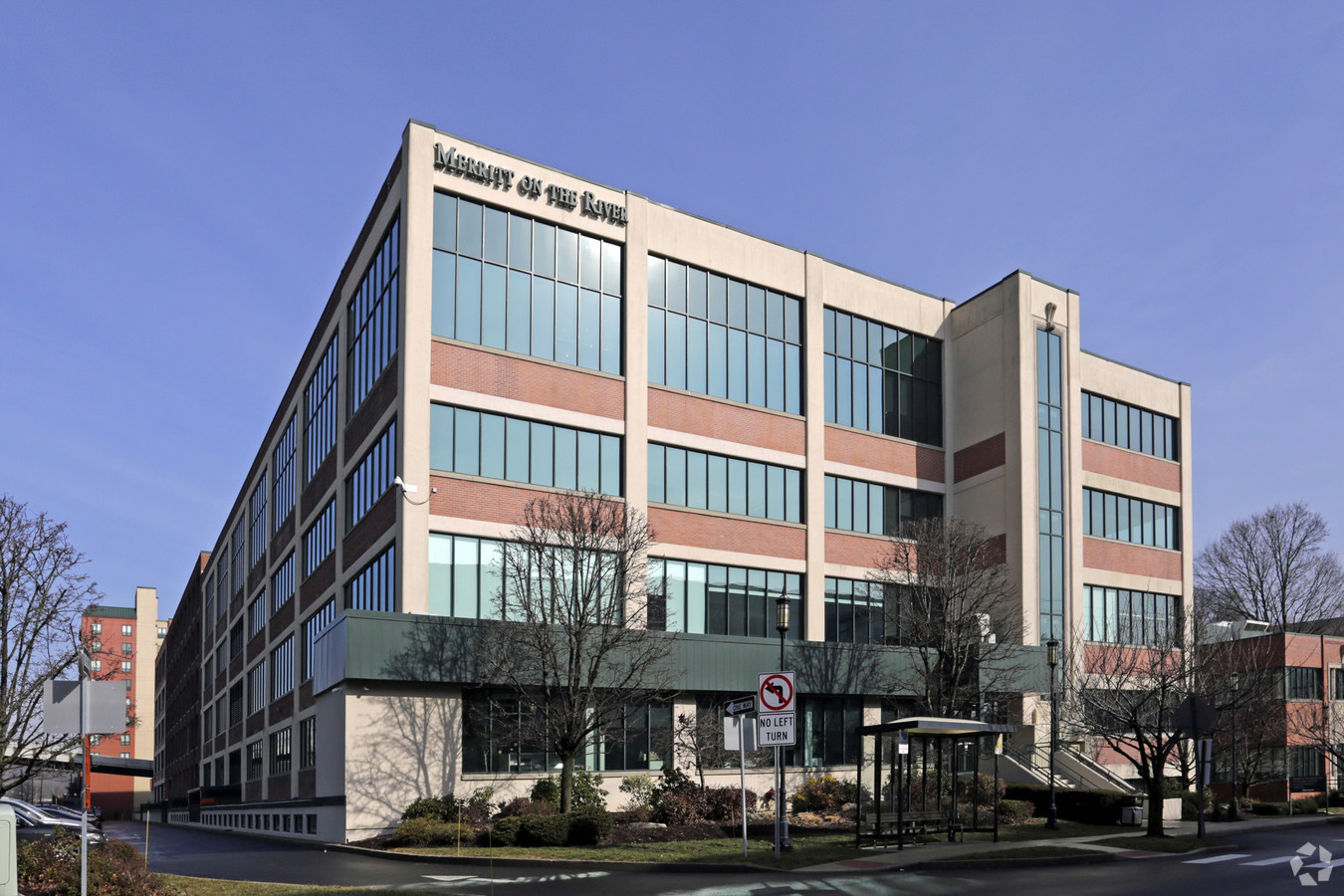 CBRE announced that Colangelo, a marketing agency based in Connecticut that is focused on brand attachment, signed a deal to relocate its headquarters in Norwalk, Conn.

The firm will occupy 11,234 s/f on part of the sixth floor at 20 Glover Avenue, a loft-style office building.

Colangelo, which currently occupies a co-working space in Norwalk, will move into its new private office space in June of 2019.

“Colangelo’s management team completed a re-purchase from the DAS Group of Companies, a division of Omnicom in late 2018 and have been in search of a unique, collaborative office environment that aligns with their company’s culture and the needs of their firm’s creative employee base,” said Weaver of CBRE.

“We provided Colangelo with options from Norwalk to Bridgeport and ultimately landed at 20 Glover due to the character of the building, the unique move-in readiness of the space, the proximity to Colangelo’s existing workforce, and the ‘live-work-play’ revitalization Building and Land Technology is creating at Glover Avenue.”

CBRE’s Greenbush continued, “The space at 20 Glover Avenue offered a progressive and innovative work environment with a large open floor plan, exposed brick and beams, high ceilings and expansive window lines. Colangelo plans to use this space to help retain and attract top creative talent to further service its growing client base.”

20 Glover Avenue is a six-story office building that is situated off of the Merritt Parkway and Route 7 in Norwalk, Conn.

The property features a full-service cafeteria, 24/7 security and concierge, outdoor space, parking, a fitness center and an auditorium and conference center.