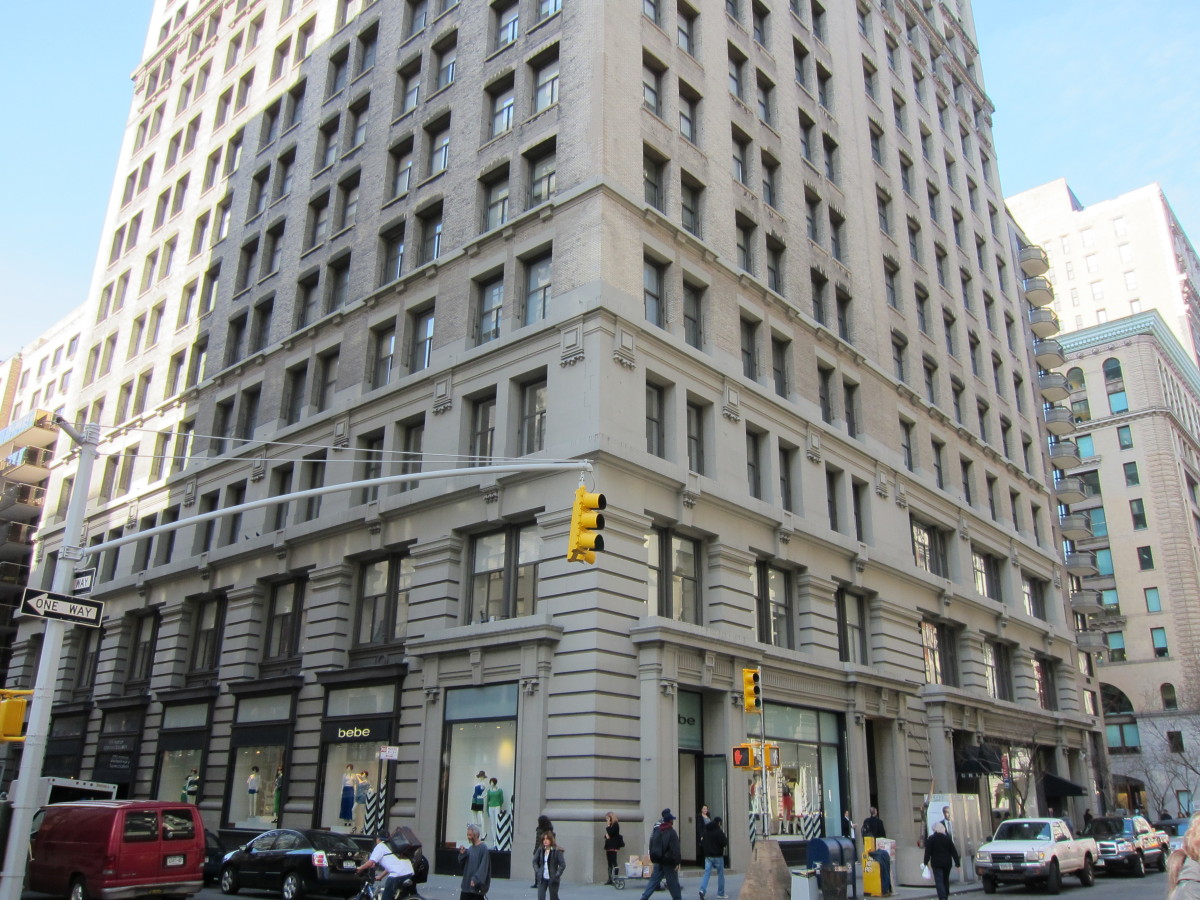 Clarion Partners, an investment adviser that owns 100-104 Fifth Avenue on behalf of a commingled fund, along with The Kaufman Organization, the exclusive leasing agent for the property, announced that they have secured four leases totaling 47,400 s/f at the Midtown South tower.

Existing tenant DeVito/Verdi renewed and extended its lease and Net-a-Porter expanded its footprint within the building.

“100-104 Fifth Avenue has earned the distinction of being a ‘hub’ because it is a fully-renovated building and offers an attractive destination that caters to a wide-variety of companies; regardless of industry, the building’s loft-style layouts, central location and top-tier tech amenities have elevated the property, and tenants and prospects take notice,” said Margaret Egan, senior vice president with Clarion Partners.
“Securing tenants like New Enterprise Associates and Arquitectonica, while renewing and expanding existing leases … only strengthens 100-104 Fifth Avenue’s position as one of the premier locations in the Union Square area.”

Thus far in 2015, Clarion and Kaufman have been able to secure more than 77,000 square feet worth of leases at 100-104 Fifth Avenue.
The team is now marketing the last remaining space in the building; a pre-built, 9,500 s/f pre-built space on the fifth floor, which is available for immediate occupancy.