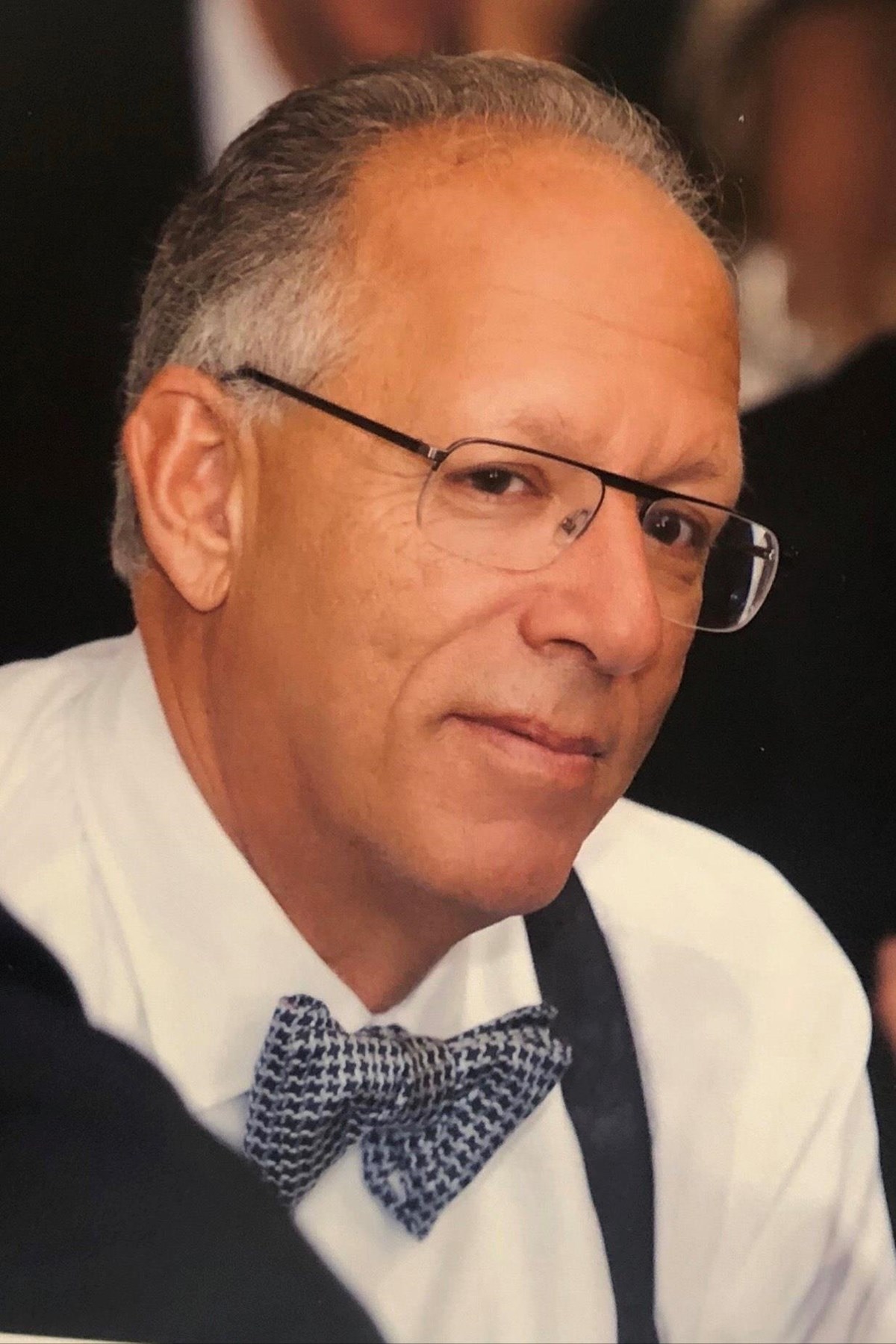 A graduate of Emory University School of Law, he began practicing in 1977.

At Levy, Holm, Pellegrino & Drath, LLP, he earned the title Super Lawyer serving clients in the real estate sector, including his most infamous, Robert Durst.

Mr Holm passed away peacefully at his home surrounded by his family and friends, including his wife, Debrah Lee Charatan.

He is survived by his mother, Rose Holm, his sister, Gloria Lieberman, his two children, Andrew and Elisabeth HolmBerger, his step-son, Bennat Berger as well as two grandchildren.

The family requested donations in his memory should be made to Selfhelp Community Services, the United States Holocaust Memorial Museum or the American Cancer Society.