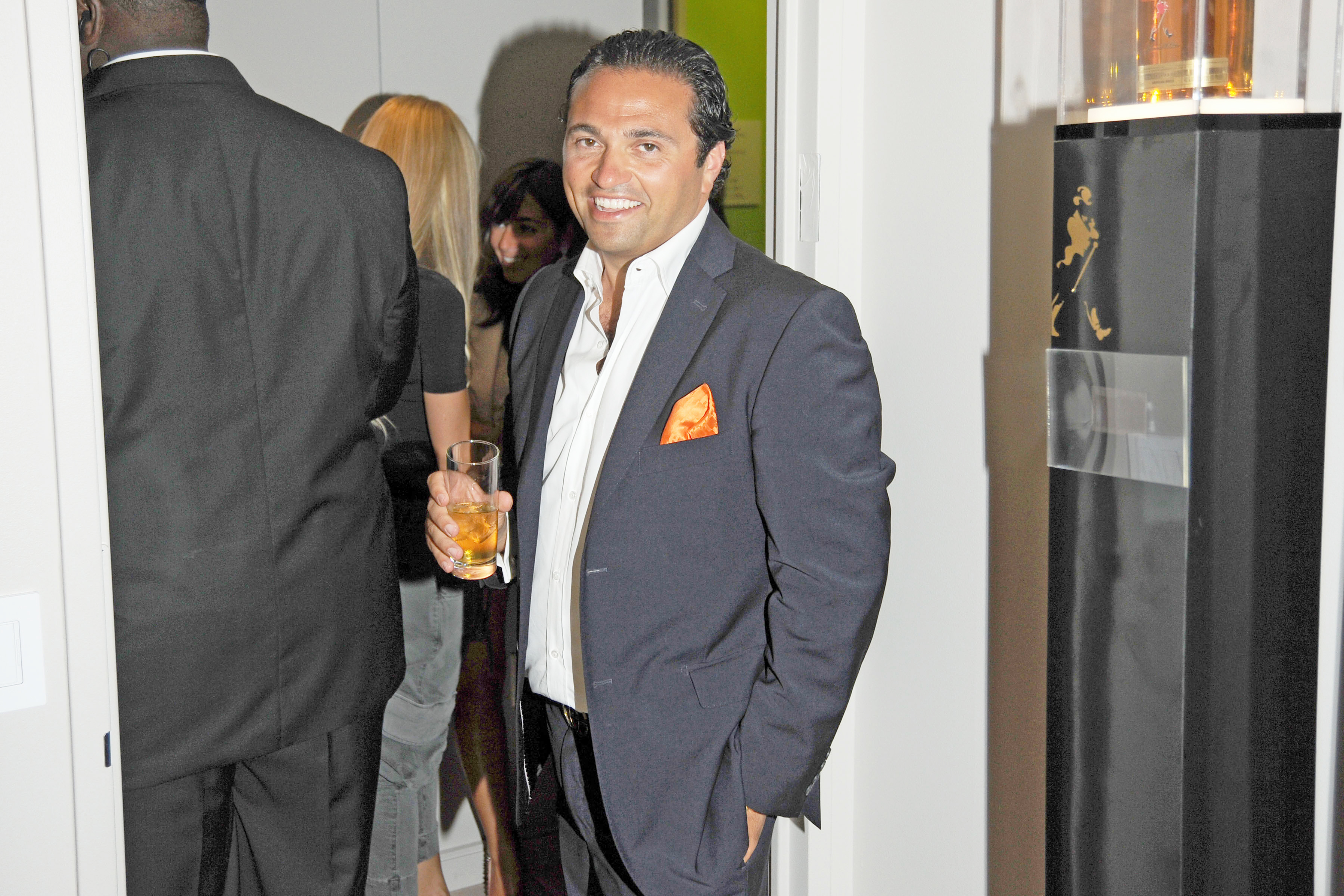 Solly says ‘everything is fixable’ even after facing city’s wrath

Almost exactly a year ago, developer and Principal of Assa Properties, Salim “Solly” Assa, was at the center of the largest settlement of its kind.

Assa, whose properties run the gamut between retail, hospitality, and residential, agreed to pay $1.2 million after tenants residing in several of his buildings had been found operating illegal room shares listed through popular home sharing platform, Airbnb. To date, neither Assa nor Airbnb have admitted wrongdoing, yet the onus, in the court’s and Assa’s eyes, was clear.

Since that settlement, the answer to Assa’s question, at least from the city’s perspective, has been “both.”

An increased will to hand down penalties, both to developers and individuals, has led to a slew of fines, notably an incident in October when 27 violations were dealt out to 20 different residents of a luxury tower, the Atelier, in Manhattan who were found to be operating illegal room shares. In Brooklyn, a host was fined $32,000 for renting out spare rooms and basements on his property.

artments is listed online, and aside from increased scrutiny, the incident is something he says is firmly in the rearview mirror.

Since Assa’s settlement, rules have changed – new laws passed by the city council require Airbnb to provide information to the city government on their hosts so they can monitor room sharing activities more closely. According to the developer, who is a proponent of new regulations, he’s continued to look ahead toward ventures that, for a developer, might be considered equally as harrowing: retail.

“We’re looking at an opportunity to buy retail, but buying smart,” said Assa. “Something that we’re buying that was $75 to 80 million, we’re getting it for less than $30 million.”

With that discounted price, however, comes a certain amount of risk. As e-commerce strides forward, brick and mortar retailers have struggled to find their footing and compete – this risk is one that Assa fully reconciles.

“There’s a huge problem in retail,” he said. “But with that, there is huge opportunity.”
To combat the onslaught of e-commerce, Assa said his retail strategy looks to subvert the reaches of internet-enabled consumption.

Generally, his attention will be geared towards things “you can’t get in a box,” like restaurants or entertainment. Retail, while embattled, is here to stay he said.

“If you can focus and figure out ways to run around it, there’s always going to be retail,” said Assa.

Likewise in hospitality, another one of Assa’s company’s major silos, there has been almost as much tumult with an oversupply of options drowning much of the market. Slowly but surely, however that market has cobbled its way back, with hotels enjoying their highest occupancy rate in September of this year since the year 2000. According to Assa, like retail, as long as there is demand, there is a way.

“Nothing goes up forever as my father says. There are certainly issue in hospitality,” he said. “In summary, it’s supply and demand and demand I believe is going up.”

For Assa, quick thinking is something both learned and practiced throughout the years. Before his foray into real estate around 2000, Assa said he worked in fashion where nimble thinking and vision was a must-have.

“Fashion is a lot faster business than the real estate business,” said Assa. “If you buy a building, it doesn’t go out of style. In fashion you make something and it will go out of style.

“You have a clock and if you don’t follow it, you’re out of business as they say.”
Other parallels between his fashion background, Assa explained, are more archetypal – the principles of selling people clothing and running a successful brand aren’t drastically different from his job now.

“No matter where you are, business operates very similar,” he said. “At the end of the day it’s income and expenses and bottom lines. If you have that in mind you’ll be very successful in business.”

No matter what happens, however, Assa has one piece of advice for those looking to do what he does.

“My advice to anyone is really, [have] no fear and be straight and be up front,” he said. “You have issues; you have problems; and everything is fixable