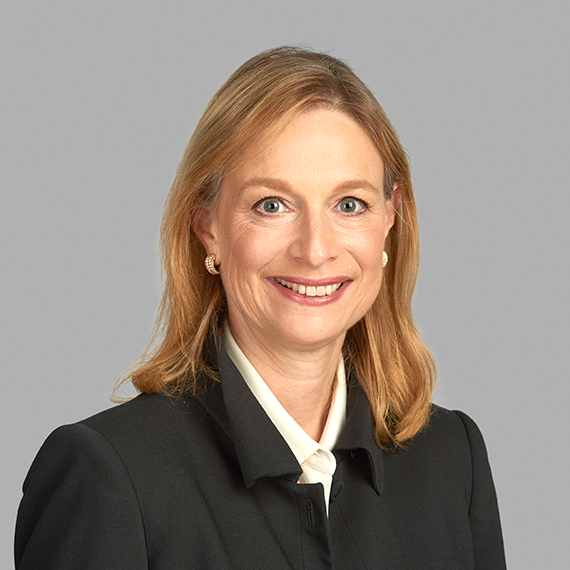 Erica Tishman, vice president at Zubatkin Owner Representation, died in a tragic accident December 17, 2019, at the age of 60.

The New York chapter of the American Institute of Architects offered condolences to the Tishman family in a statement that read, “AIA New York is deeply saddened by the news of architect and lifelong New Yorker Erica Tishman’s tragic death yesterday when debris fell from a 17-story building in Midtown.

“As architects, we know too well the dangers that arise from a lack of effective government oversight and proper maintenance by building owners. AIANY will continue to advocate for safer building conditions throughout our city. Our thoughts are with Erica Tishman’s family.”

Mrs Tishman was well known in the New York real estate world, having been a founder of DeWitt Tishman Architects, which designed Jersey City’s Trump Plaza, and an associate at Beyer Blinder Belle Architects and Planners.

A licensed architect since 1983, Mrs Tishman was born and raised in New York, attending Riverdale Country School before Princeton University where she met the love of her life, Steven.

The two moved to Boston so that Mrs Tishman could attend Harvard University where she obtained her Master’s in Architecture. She enjoyed a long and successful career as an architect spanning over 30 years at Beyer Blinder Belle and ultimately as an owner at DeWitt Tishman Architects. More recently, she was vice president at Zubatkin.

Despite her many professional achievements, Mrs Tishman’s life was defined by her service to others and her love of family. She served as the former chair of the board of directors at the Educational Alliance as well as serving on the boards of trustees at Riverdale Country School and at Central Synagogue.

Mrs Tishman is survived by her husband, Steven, her children, Adam, Stuart and Julia, her daughters-in-law, Julia and Ricki, and her grandson, Spencer.

She is also survived by her mother, Linda, and sister, Laurie. Her late father was land use attorney Samuel “Sandy” H. Lindenbaum, who served as advisor to the city’s leading developers and institutions on complex zoning and land use laws during a career that spanned five decades.

Mr. Lindenbaum served as Counsel to Kramer Levin Naftalis & Frankel LLP from 2002 until his death in 2012.