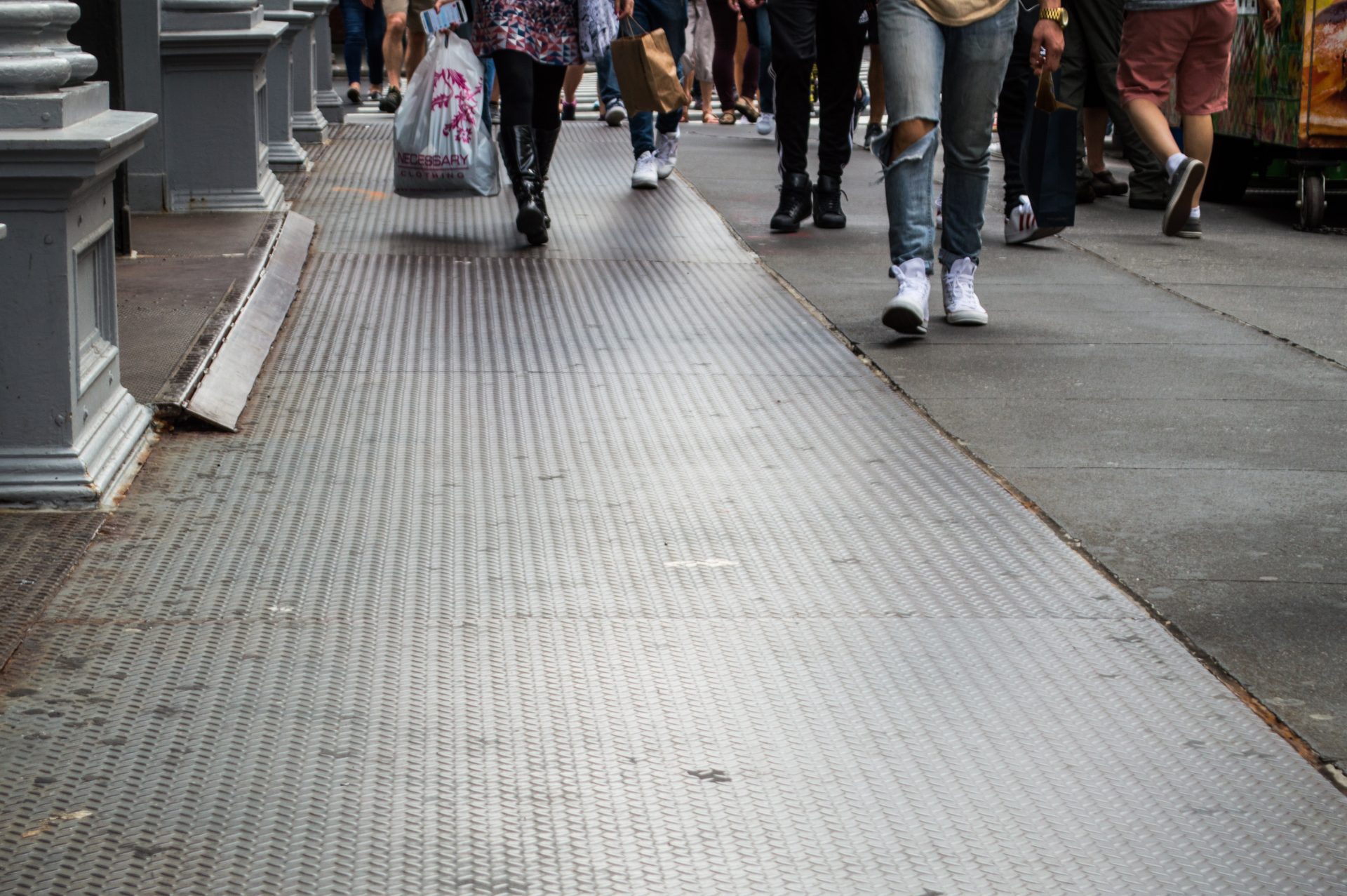 By Sabina Mollot
The City Council is mulling a package of legislation aimed at protecting mom-and-pops that ranges from creating a registry to track storefront vacancies to providing affordable retail spaces at developments where owners collect $1 million or more in subsidies.

On Monday, the bills were debated at a hearing chaired by the City Council Small Businesses Committee Chair Mark Gjonaj, after a rally on the front steps of City Hall.

The piece of legislation that would require the city to maintain a vacancy registry is being sponsored by Council Members Helen Rosenthal, Carlina Rivera, Ben Kallos and Mark Levine as well as Speaker Corey Johnson.

The registry would include the location of the property, the reasons for the vacancy, the owner’s name, contact information for the property and the day it became vacant.

Property owners would be expected to register once a property is vacant for more than 90 days.
Failure to register would result in a penalty of $1,000 for every week after that.

Another bill, sponsored by Rosenthal and Johnson, would require the city to maintain a database of commercial properties to be updated by owners at least annually as well as any time the property becomes vacant.

A bill by Gjonaj, Kalman Yeger and Rafael Espinal is aimed at helping businesses avoid fines by having agencies like the Department of Health and Fire Department evaluate codes and laws to see where provisions or rules can be repealed and whether businesses can be given a period to cure the violations.

Rosenthal, Johnson, Yeger and Mark Levine are sponsoring a bill that would require the city’s Department of Small Business Services (SBS) to provide small businesses with financial training and counseling aimed at helping them digitally market themselves.

Another bill would provide legal representation for small tenants facing eviction. There is a bill that would require SBS to do an assessment of the state of storefront businesses in every community district every five years.

Not included in the package of legislation was the now over three-decade-old Small Business Jobs and Survival Act, sponsored by Ydanis Rodriguez. The SBJSA had its first hearing in nearly a decade last October.
The Small Business Congress, an advocacy group for the bill, which would require binding arbitration between tenant and owner if an agreement on lease renewal cannot be reached privately, had previously urged supporters to boycott Monday’s hearing.

But the president of another support group, David Eisenbach, president of Friends of the SBJSA, spoke about the legislation at the pre-hearing rally.

Eisenbach, a Columbia professor, said, “The SBJSA is the real solution to the crisis, because it’s all about the rent. Until we deal with the rents we’re not dealing with the crisis. It’s not commercial rent control.

Commercial Rent Control is defined legally as putting a cap on the rent. This is legally binding arbitration.”
Meanwhile, Gjonaj had some heated debate with SBS Commissioner Gregg Bishop Bishop, particularly over burdensome fees business owners face for minor infractions. He gave an example of how a business was fined $20,000 for having the print on a store sign larger than the 12 feet permitted. “Those violations close businesses,” he said.

Gjonaj, a Democrat from The Bronx who is also the president of MP Realty Group, said that the way real estate taxes have gone up has forced landlords to raise rents.

On top of that, the city has over 5,000 rules that businesses must comply with. Pointing out that a few years ago, the city announced an effort to modify some rules that seemed unnecessary, Gjonaj said, “All we’ve done is modify eight. We haven’t removed a single regulation that’s a burden on our small businesses.”

The issue of vacancy gets complicated, he argued, because the reasons for closures vary in different commercial corridors.

“The narrative in the media is that the landlord wants $6,000 and when the lease is up, it’s $12,000,” said Bishop, “but there are landlords who have viable storefronts but don’t have the capital to upgrade their storefronts to attract the right tenant or business owners who don’t know that the neighborhood is looking for that particular service. It’s very complicated and we need data that’s consistent and reliable.”

That said, the city is pushing the vacancy tax being proposed in Albany, said Bishop. “We have landlords who are thinking, ‘There’s a Starbucks on the corner. I too can charge that particular rent.’ We want to make sure they’re thoughtful. If there’s a vacancy tax, they will be thoughtful.”

Bishop also touched on the subject of the bill for affordable retail spaces, saying that sometimes lenders will demand certain types of tenants.

A representative for the Department of Housing Preservation and Development also commented that it seemed “overly broad.” A representative of a co-op and condo organization also asked the Council to reconsider the bill, saying the properties rely on the rents from commercial tenants to offset operating costs.