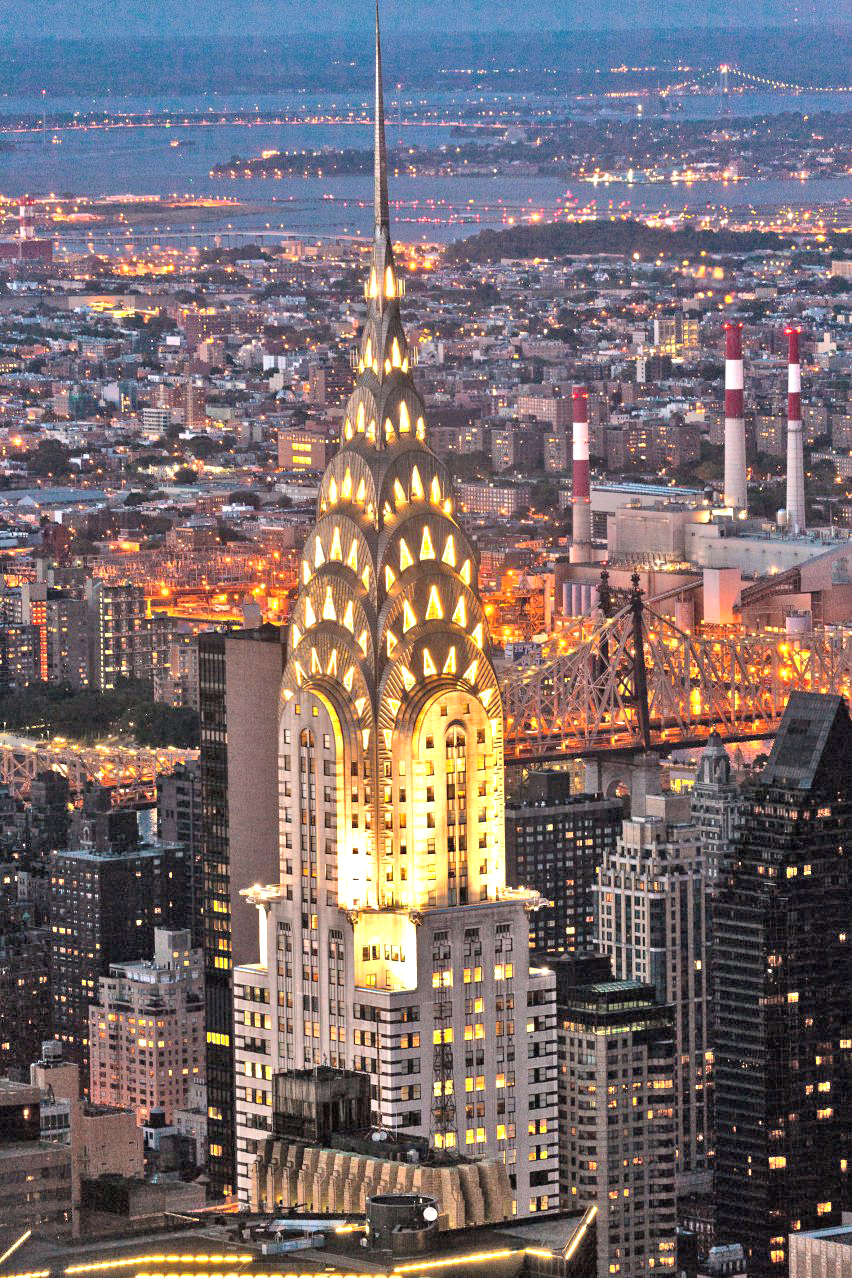 A joint venture of European investment company SIGNA and RFR Holding has purchased the Chrysler Building.

The partners signed a $150 million purchase sale agreement for the iconic building at 405 Lexington Avenue with Abu Dhabi Investment Council (ADIC) and Tishman Speyer, according to official sources.

Amazon Go, the cashier-less convenience store chain from the e-commerce giant, will occupy retail space at the base of the building, according to a New York Post report.

“The Chrysler Building is a unique, globally-recognized property, and we are proud to be joint owners,” said Aby Rosen, RFR’s co-founder. “Jointly, we aim to hold the asset with a long-term perspective and look towards evolving the building for a new era, further enhancing its iconic status.”

The land underneath the Chrysler Building has belonged to Cooper Union, the private college in the East Village, since the early 1900s.

Cooper Union said that the lease contract goes through a market reset every decade to re-evaluate costs. The college added that the recent sale to SIGNA and RFR would not impact the ground lease.

It’s not the first time that the two companies have worked together. SIGNA bought a portfolio of five buildings in Germany worth 1.5 billion euros from RFR, the largest real estate deal of the country in 2017.

“We are thrilled that the Chrysler Building, one of the most iconic structures in the New York skyline, represents our first real estate acquisition in the U.S.,” said Jürgen Fenk, a member of the Executive Board for SIGNA Group.

“In addition to acting as a strong anchor property in New York, the Chrysler Building fits perfectly into SIGNA’s portfolio of historic properties in prime city locations. We have a strong track record of developing properties for the next generation, and we look forward to working with RFR to enhance the Chrysler Building’s reputation as a leading – and increasingly sustainable – New York City landmark.”

Savills drops the Studley from its name