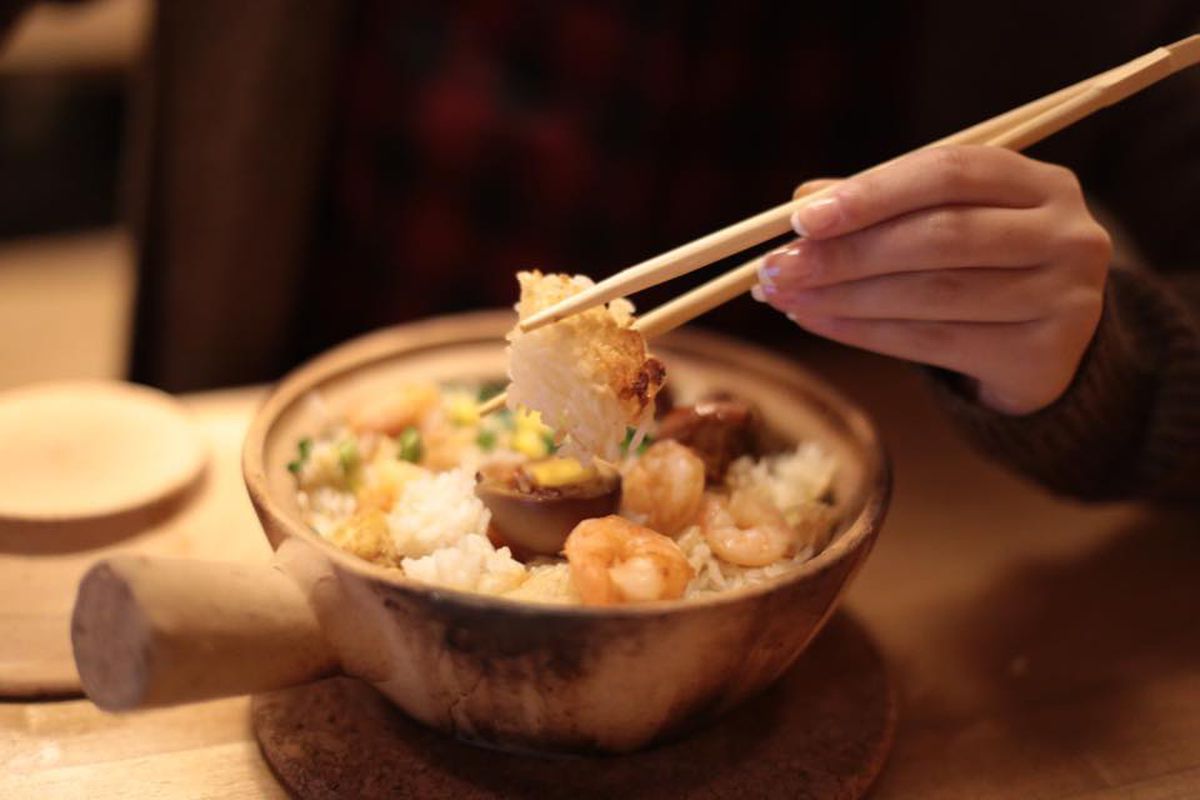 The restaurateur — whose other eatery is at 58 St Marks Place — signed a 10-year lease for the space previously occupied by Diner and, before that, Risotteria for 15 years.

“After two successful years, and much acclaim at St Marks Place, Clay Pot was ready to expand westward in The Village,” said Sinvin’s Steve Rappaport. “The highly visible corner of Bleecker and Morton seemed a no brainer for both tenant and landlord.”

The space comprised 850 s/f on the ground and a 600 s/f basement. Rappaport represented both the tenant and the landlord in the deal. Asking rent was $240 psf.

The restaurant will feature an interactive food experience where visitors will be able to build their own claypot. There will be a wide variety of sauces and toppings.

Clay Pot ages their rice so that it readily absorbs all the flavor of the ingredients added to the dish. Yip also said the kitchen’s design will facilitate the cooking process.

It’ll be an open-style kitchen where the dishes will sit over specialized stoves that will cook the pots at just the right temperature to get this crispiness as well, You also get this great smokey flavor because of the ingredients and sauces being cooked in these porous clay pots.”

“It’s not your typical rice because it is cooked in this claypot, which has pores that allow it to breathe so that all the flavor of the aged rice and ingredients stay and marinate, instead of the flavor getting killed and evaporated, which usually happens when rice is prepared, say, in a rice cooker,” Yip added.