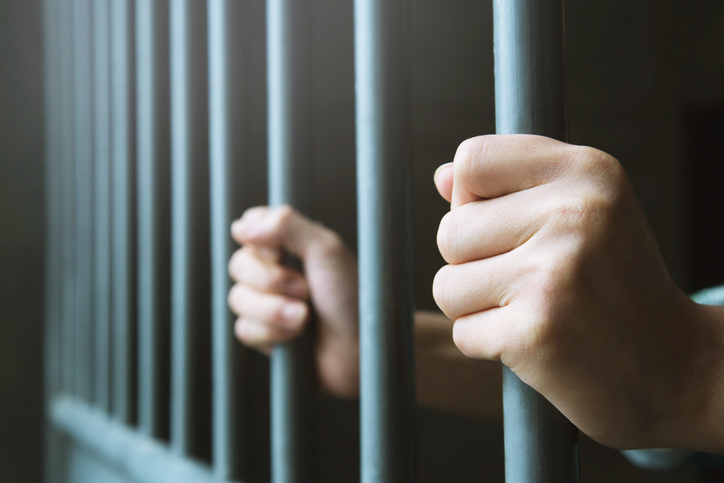 The city has taken to first steps to re-writing its jail system with a pitch to design-build teams qualified to create next generation prisons.

NYC Department of Design and Construction (DDC) has issued two Requests for Qualifications (RFQs) seeking highly qualified design-build teams to build new jails in the Bronx and Queens as part of the City’s Borough-Based Jails Program.

“The Borough-Based Jails Program is funded and despite the difficulty of working through the pandemic we remain on track to deliver the four new jails in time to meet the deadline to close Rikers Island.”

Passed by the City Council in October 2019, the City’s plan to close the jails on Rikers Island and build smaller, safer and fairer borough-based jail facilities comes at a time when New York City has the lowest crime and incarceration rates of any large city in the United States.

It also comes at a time when there is rising calls within the design-build industry for reform in the justice system.

Last fall, the New York Chapter of the American Institute of Architects became the first in the nation to urge its members to stop designing “unjust spaces of incarceration” until there is measurable reform in  to apply the law without racial bias.

The Chapter is calling on architects to move away from the design of spaces including prisons, jails, detention centers and police stations, and instead shift their efforts towards “supporting the creation of new systems, processes, and typologies based on prison reform, alternatives to imprisonment, and restorative justice.”