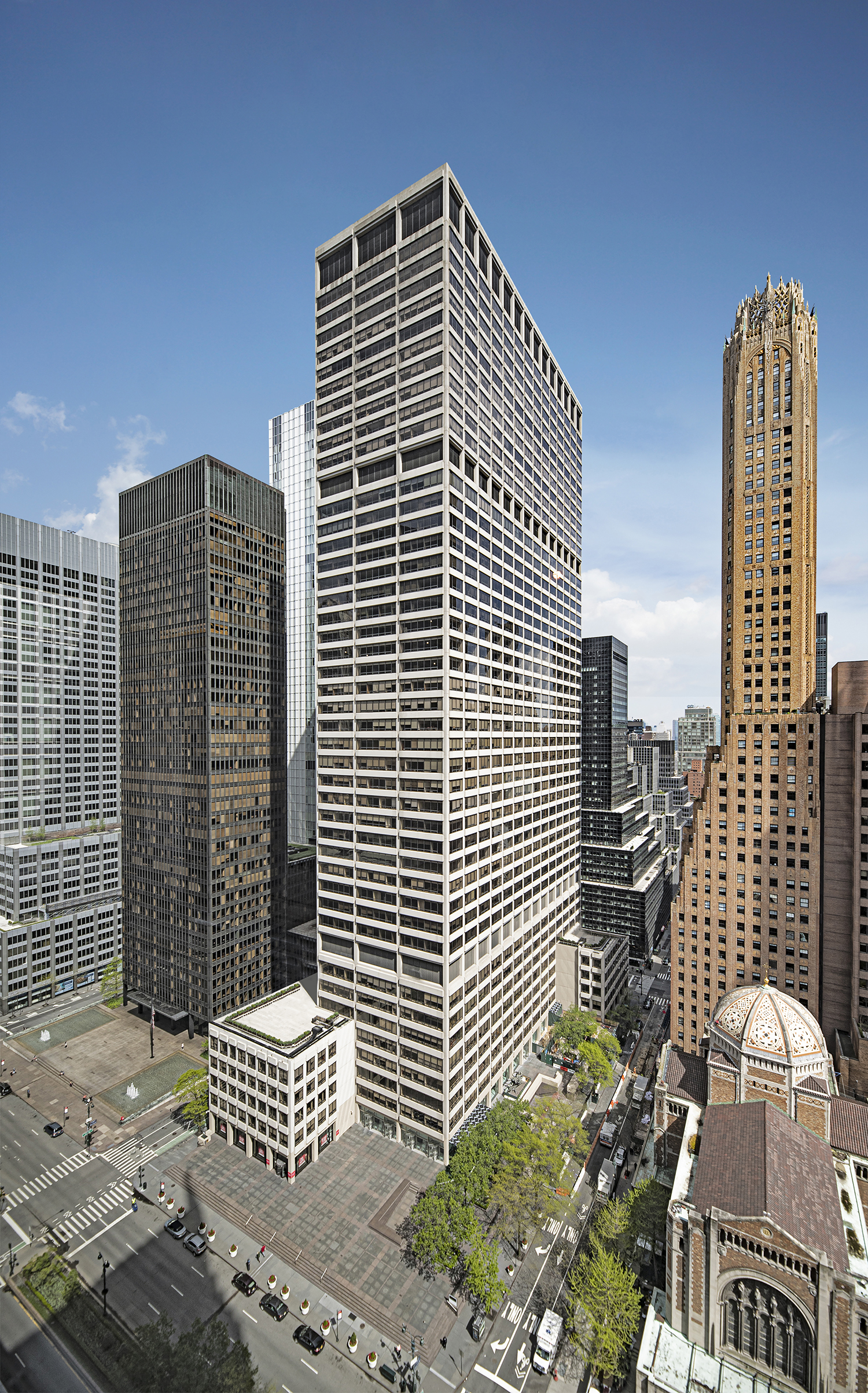 The Rudin Family announced that its longtime tenant Blackstone, one of the world’s leading investment firms, is expanding its presence at 345 Park Avenue.

Blackstone, having already completed a nearly 150,000 s/f expansion in 2018, will lease an additional 80,000 s/f of office space on the entire 12th floor and a portion of the 11th and third floors in the building.

With the new expansion, Blackstone’s total presence at 345 Park Avenue will grow to 12 full floors and 5 partial floors totaling approximately 720,000 s/f. Blackstone has also extended all leases in the building for one additional year until 2028.

“This expansion marks a significant commitment by one of the financial industry’s leading firms and signals an important part of New York’s recovery,” said Bill Rudin, co-chairman and CEO of Rudin Management Company, the operating arm of Rudin Family holdings.

“We are thrilled that Blackstone has chosen to expand and extend our more than 30 year partnership, and we look forward to accommodating their office space needs for many years to come.”

Blackstone’s expansion comes on the heels of the completion of a full renovation of the lobby and concourse designed by Skidmore, Owings and Merrill. The capital improvement program included the installation of new escalators connecting the Park and Lexington levels, new turnstiles with touchless entry, new elevators with touchless calls and new lighting.

As one of the most technologically advanced buildings in the Plaza District today, 345 Park Avenue recently doubled its wireless capacity with the launch of one of the first multi-tenant Citizens Broadband Radio Service (CBRS) networks.

345 Park Avenue is situated between East 51st and 52nd Streets and Park and Lexington Avenues. Other major tenants at the property include KPMG, the National Football League (NFL), Loeb & Loeb, and Rudin Management Company.

Building ownership was represented by Tom Keating of Rudin Management Company in the transaction.