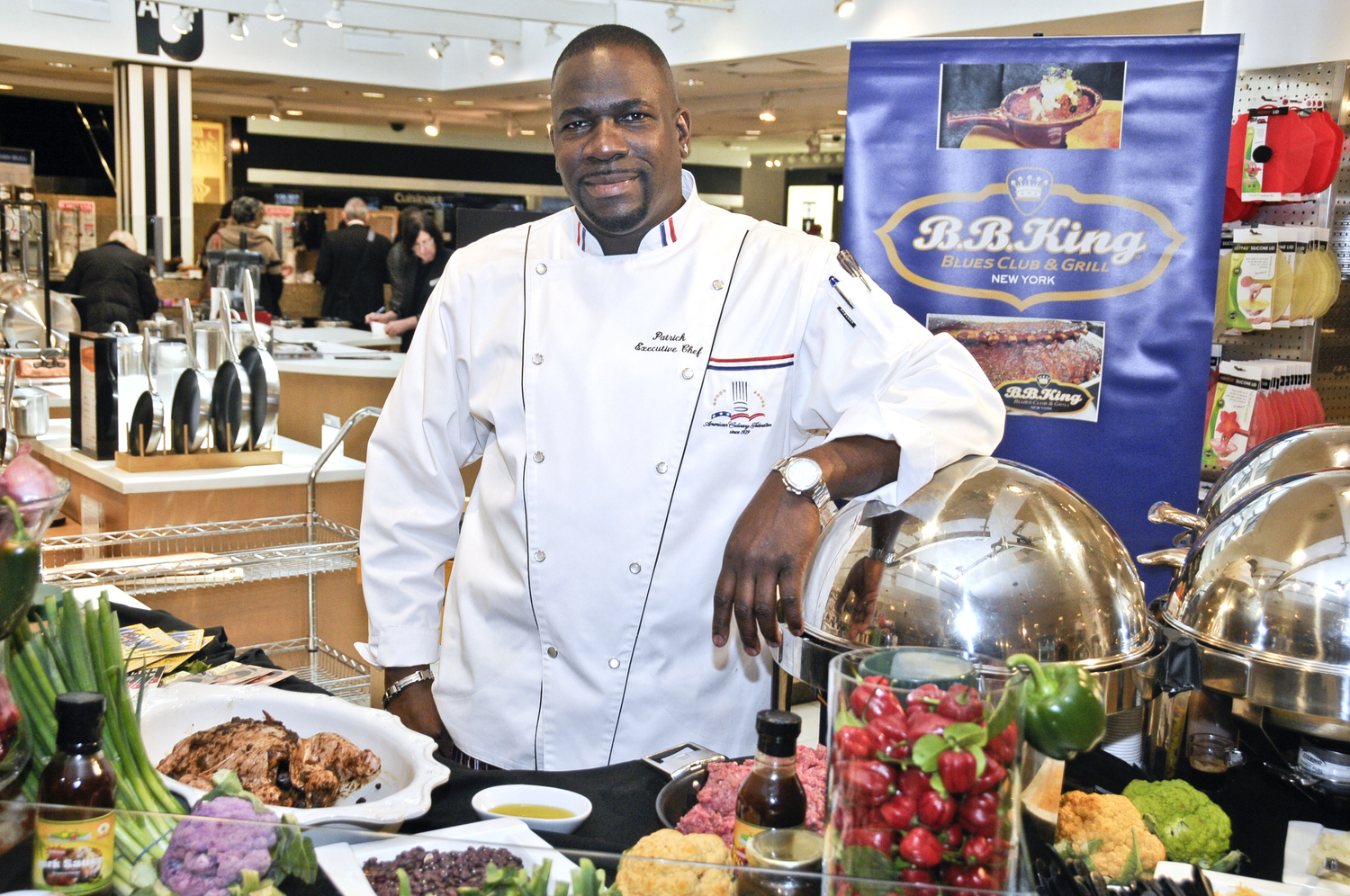 Helmsley Spear has brokered a new lease for The Simpson, headed by Chef Patrick Simpson, directly across the street from the Barclay Center in Brooklyn.

Simpson signed a lease for the 6,700 s/f space at 673 Atlantic Avenue, formerly occupied by the Atlantic Social.

Rene Hamilton, Managing Director of Helmsley Spear represented the tenant in this lease, and TerraCRG agents Peter Schubert and Bill Strassman represented the landlord, the Fifth Avenue Committee, a non-profit community organization and owner of the property. The lease term is 10 years and it is for the entire ground floor retail space.

“The Patrick Simpson restaurant will be a great asset to this Brooklyn neighborhood and Chef Simpson looks forward to becoming an integral part of the community life of Brooklyn, and to the many Barclay Center visitors in the days ahead,” said Hamilton.

Chef Simpson is a culinary ambassador with the TV show, Cooking with Love, and formerly an executive Chef at BB King’s Blues Club.

“We are thrilled that Helmsley Spear is establishing itself as a leasing broker in the thriving Brooklyn market. We expect to see additional leasing activity in Downtown Brooklyn and the surrounding neighborhoods, as the economy rebounds from the difficulties of this past year,” said Kent Swig, president of Helmsley Spear.